To better understand Arizona's water supply, we retrace its origins 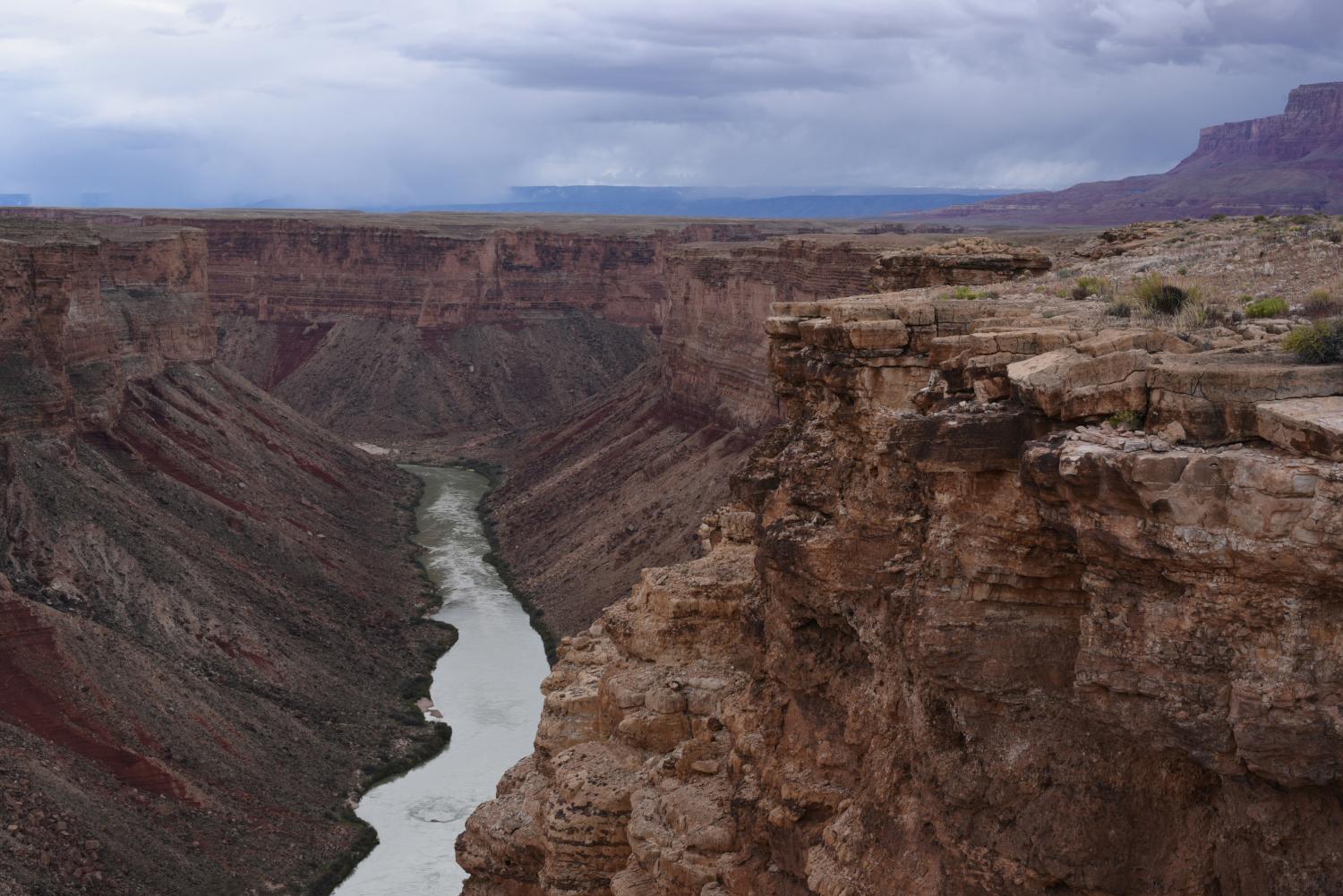 When we think of water, we often think in large quantities: thousands of gallons, or acre-feet. The levels at reservoirs like Lake Powell or Lake Mead. But for this story, we want to go small. A single drop of water, and the path it takes to get to your home, and out of your tap. Maybe that little drop began its journey in a Colorado snowbank, or an Arizona stream.

Another way to look at the journey is that it began long ago, when the Earth’s surface evolved from an ocean of lava to oceans of saltwater.

“So we think the Earth has had water, in one form or another, pretty much from its beginning,” said professor Ariel Anbar, of Arizona State University’s School of Earth and Space Exploration. 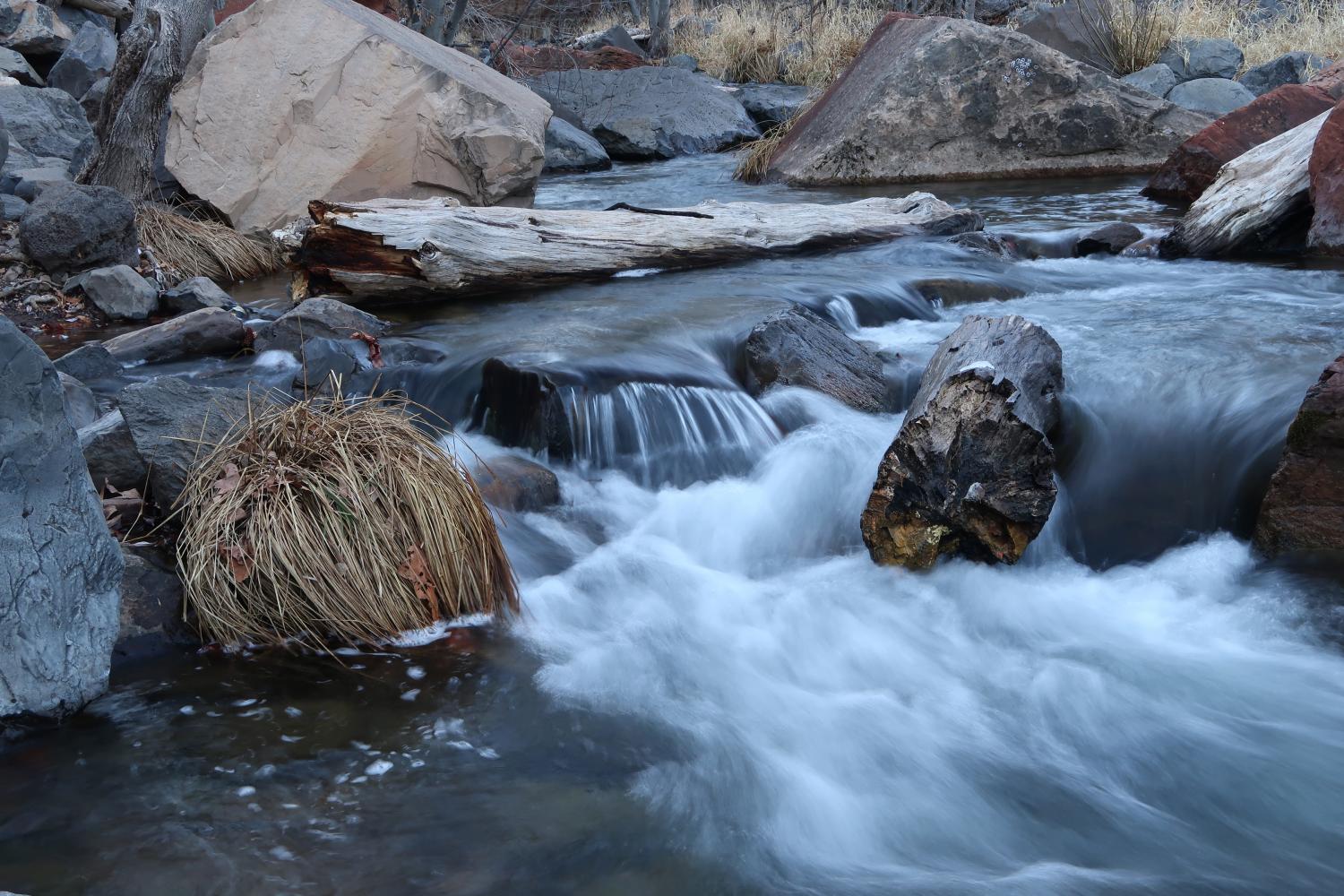 Oak Creek, a tributary of the Verde River, which is a part of the Salt River Project system. Ron Dungan/KJZZ

Researchers still have questions about how much water was here when the Earth was formed about 4.5 billion years ago and how much came from meteors and other objects striking the planet. But with volcanoes erupting and temperatures hot enough to melt rock, much of it was likely in the atmosphere.

“But then as the planet cools,” he said, “that water can condense down and then you have rivers and oceans, or at least you have oceans. To have rivers you have to have continents, and that’s another story.”

As tectonic plates and continents formed, the climate went through profound changes, including an extremely cold period that researchers call snowball Earth.

“That was a period of time where a lot of the water was locked up as ice,” Anbar said.

Eventually the climate stabilized, and the water cycle began to look like what we see today. It’s the cycle that drop of water coming out of your tap might have taken. Snow melts into rivers, which flow into oceans, which evaporate and come back to ground as rain or snow. We have about the same amount of water as we did when dinosaurs walked the Earth, says Fred Tillman, of the U.S. Geological Survey.

This image shows blue spheres representing relative amounts of Earth's water in comparison to the size of the Earth. These images attempt to show three dimensions, so each sphere represents "volume." They show that in comparison to the volume of the globe, the amount of water on the planet is very small. Oceans account for only a "thin film" of water on the surface. The largest sphere represents all of Earth's water. Its diameter is about 860 miles and has a volume of about 332,500,000 cubic miles. This sphere includes all of the water in the oceans, ice caps, lakes, rivers, groundwater, atmospheric water — and even the water in you.

Let’s get back to our drop of water. It may have melted in the Rockies, flowed down the Colorado River through Arizona at Lees Ferry and on to the Grand Canyon. It might irrigate a lettuce crop in Yuma. Or it could flow to the Sea of Cortez.

Which leads to an existential question: If water renews itself through this cycle, is water ever truly lost or wasted?

"The issue with hydrology, it’s often said that, with water, there’s too much, there’s too little, or it’s too dirty,” Tillman said.

Pollution from mining, industry, agriculture and other sources can take a long time to remove, which means that water is not available for drinking for years.

Two-thirds of the Earth is covered in water. Most of it is in the ocean. Some of it is in polar ice. Some of it is brackish. Less than 1% of it is drinkable. Much of it lies underground. In fact, a lot of Arizona relies on groundwater.

“That’s water that over long periods of time filled up these basins that we have in Arizona,” Tillman said.

Groundwater in wetter climates might recharge quickly, but not in the desert.

“It can be an extremely slow process,” he said.

Robert Glennon, a retired University of Arizona professor and author of the book "Unquenchable: America's Water Crisis and What To Do About It," likes to compare the groundwater supply to a giant milkshake glass. 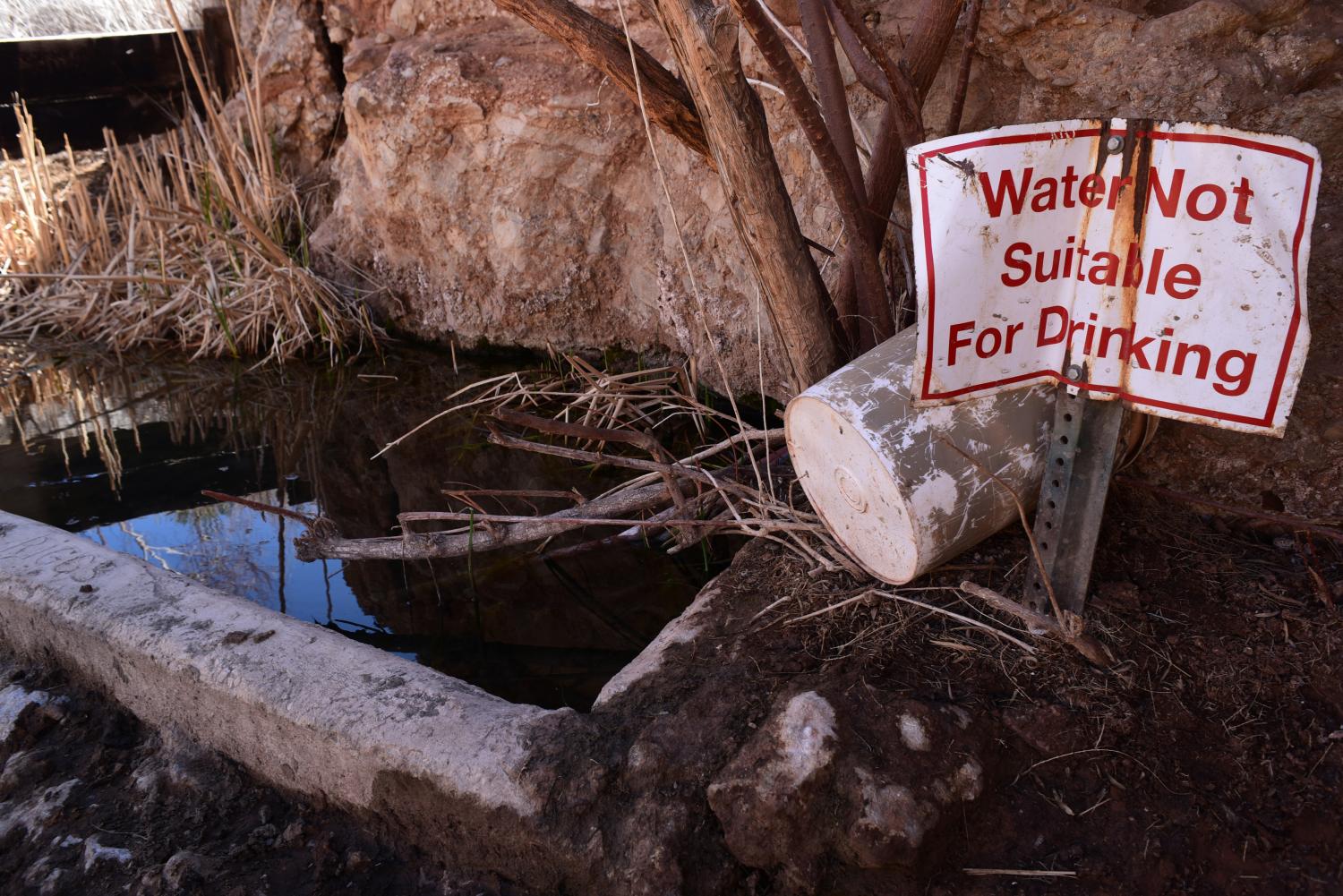 Pollution or contamination can make water unsafe to drink. Although evaporation will make that water safe to drink again, the process can be time-consuming. Ron Dungan/KJZZ

“What Arizona permits, in large chunks of the state, is a limitless number of straws in a single glass,” Glennon said.

Arizona passed groundwater regulations for Phoenix, Tucson and a few other areas decades ago. But in much of rural Arizona, groundwater is unregulated.

“So it’s a public resource, we allow limitless access to it, and guess what? We’re going to overuse it. And so the water table that took Mother Nature literally tens of thousands of years to develop, we’ve been using up in mere decades,” Glennon said.

Most of the time, water follows gravity, but sometimes it rises. In the summer, Arizona’s deserts can lose water almost as soon as it hits the ground.

“You get a monsoon event, and people think all that water’s replenishing the aquifer. No actually an enormous percentage, maybe 90+ percent, goes straight back up into the air,” Glennon said.

The water drop that comes out of your tap has likely existed as gas, ice or saltwater. It may have been here when the Earth was a fiery planet more than 4 billion years ago.

“The problem of water, is not that there’s less of it on our biosphere,” Glennon said, “but that it’s not where we want it, when we need it, and in the form that we need it.”

The journey that water takes is long and cyclical, and it never really ends. 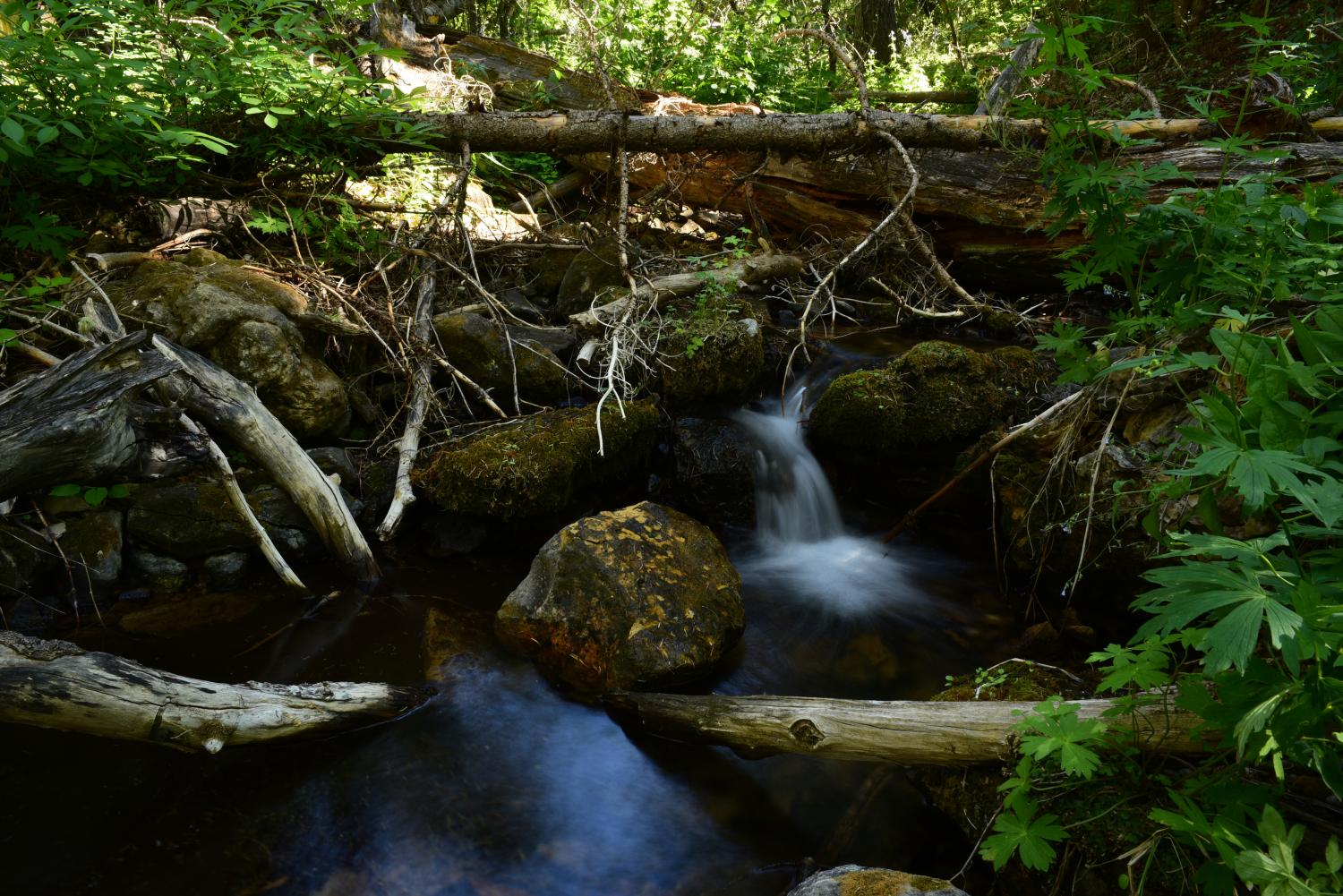 
Explore all the stories in KJZZ's 'Every Last Drop' series