'Tiny You' explores how the anti-abortion movement shaped the western U.S. 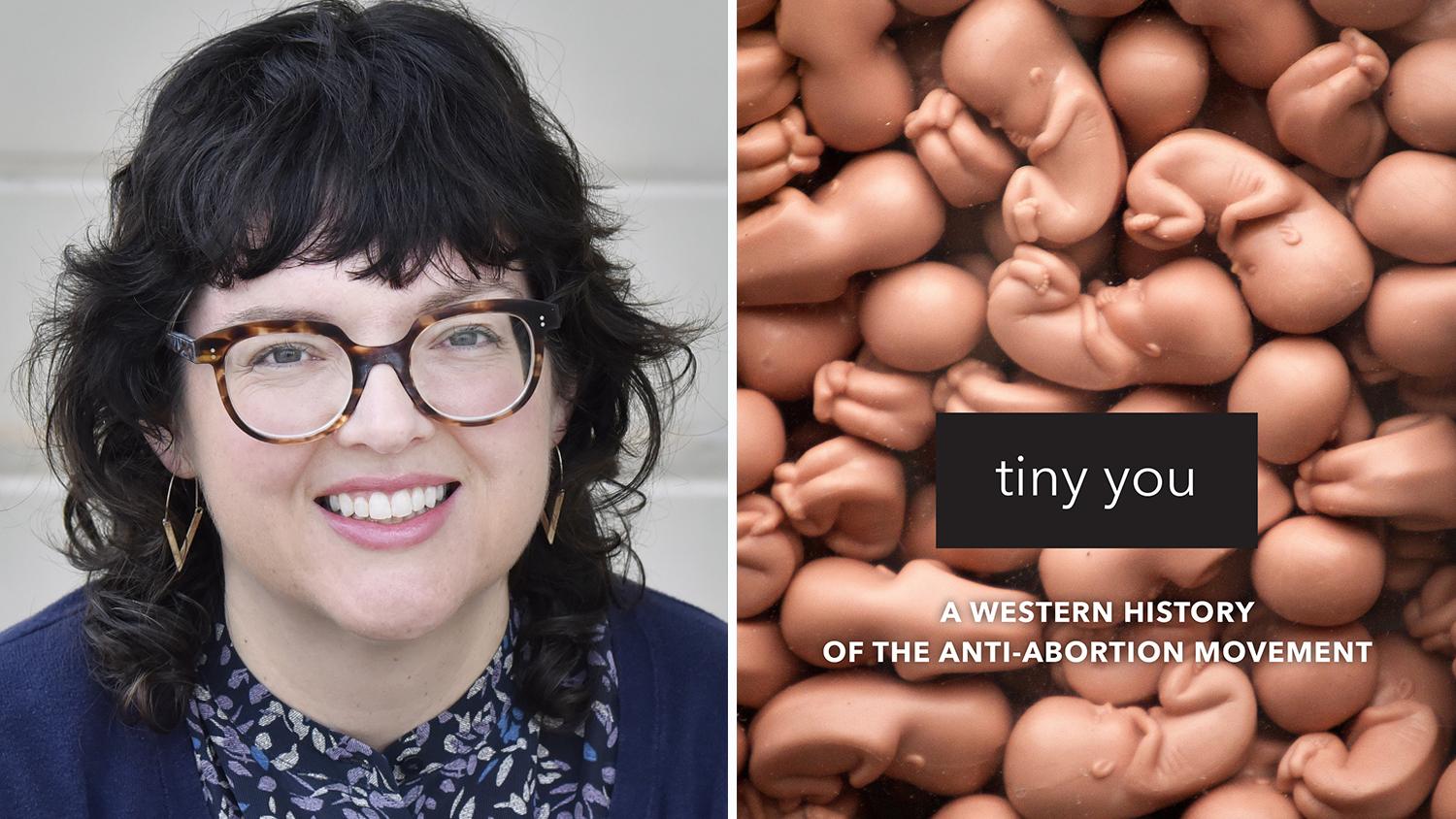 Leaders of the anti-abortion movement achieved a huge victory with the Supreme Court’s decision in the Dobbs case — essentially overturning Roe v. Wade by moving abortion rights under the purview of states. That result was a culmination of the effort to keep and make abortion illegal, which began many decades ago, even before the 1972 Roe ruling.

In her book, "Tiny You: A Western History of the Anti-Abortion Movement," author and professor Jennifer Holland explores how states like Arizona and Colorado were affected by abortion and the effort by some religious activists to prevent it from being accepted in mainstream America.

The Show spoke with Holland and began the conversation by asking how unique the movement was in the West and what it had in common with what was happening in the rest of the country.