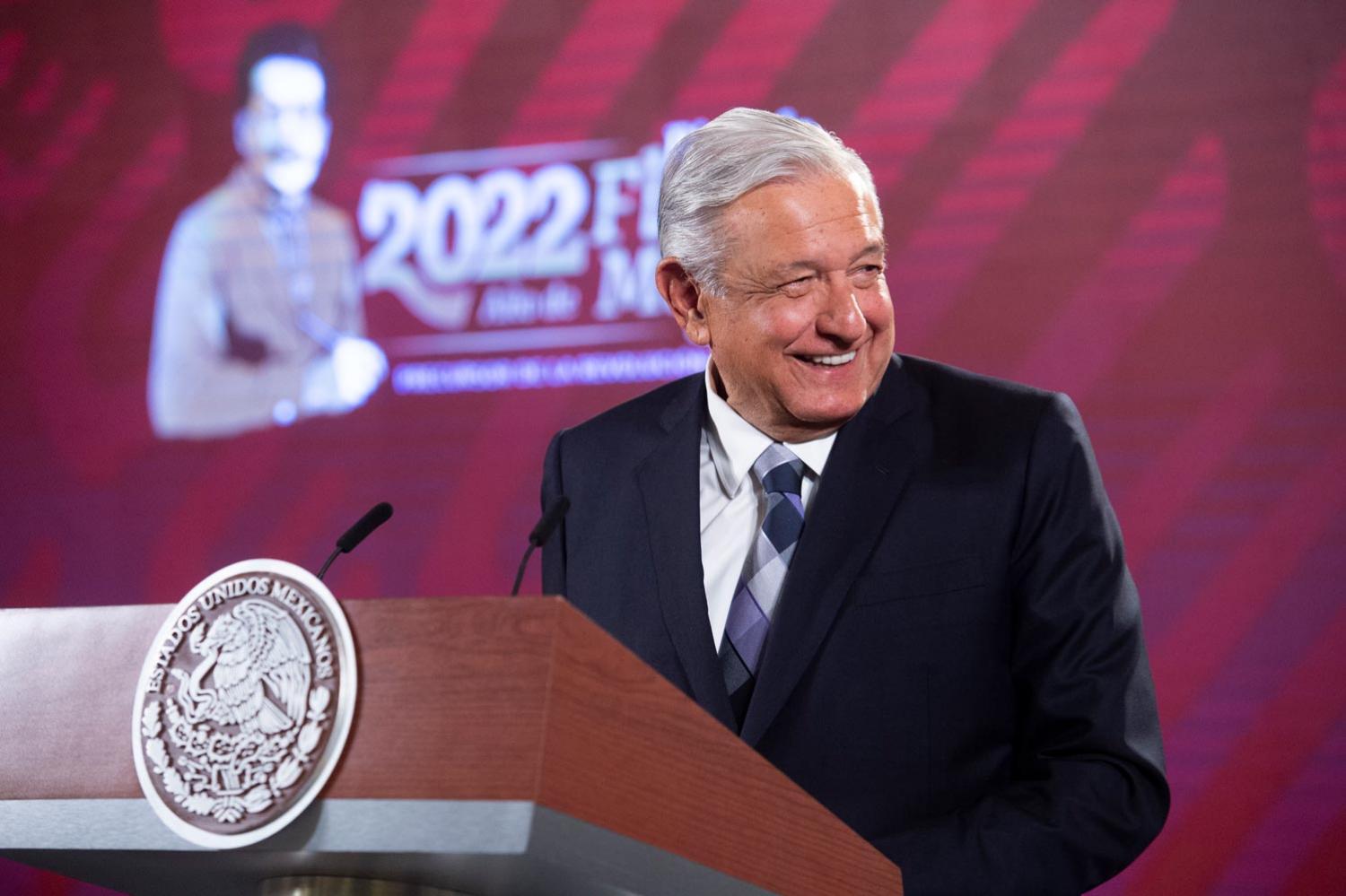 Gobierno de Mexico
President Andres Manuel Lopez Obrador speaks during a press conference during which he signed a reform to do away with daylight saving time.

Mexico’s president is pushing ahead with efforts to do away with daylight saving time in the country. This week, he signed a reform bill that must now be approved by Congress.

President Andrés Manuel López Obrador has long been a critic of daylight savings. And with the new reform, it now seems likely that he will successfully rid his country of the practice.

During a morning press conference, Energy Minister Rocio Nahle supported the president’s reform, arguing that most Mexicans oppose daylight saving — which was implemented in 1996 — and that it saves little in energy costs.

"What is recommended is to return to the standard schedule, which is when the solar clock and coincides with the social clock, God's clock," he said.

The president has said some northern border states could continue to use daylight saving. Though Sonora, like Arizona, already ignores the practice.