'Sperm causes pregnancies': How men can step up in the abortion debate 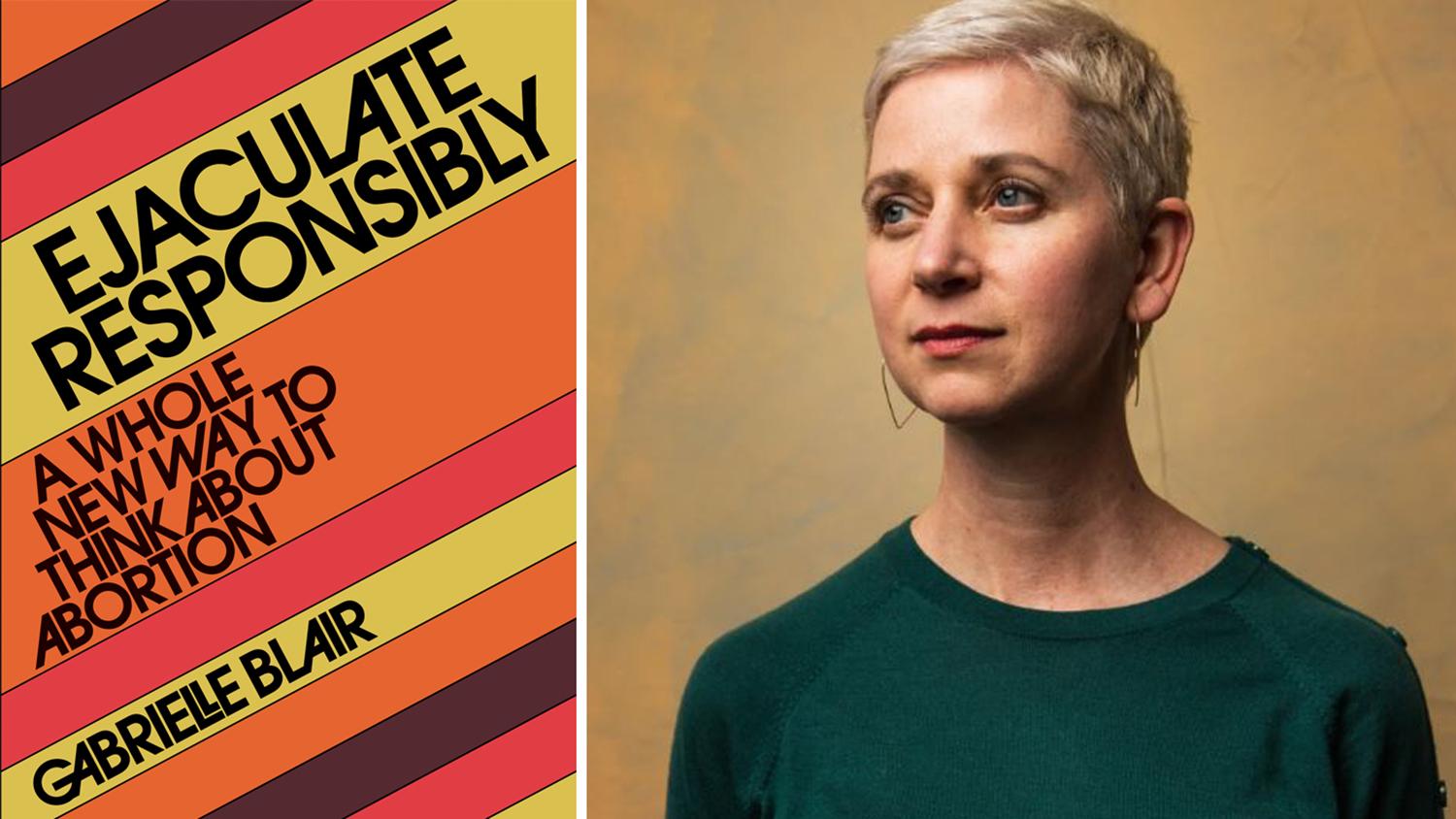 EDITOR'S NOTE: This interview contains content that may not be suitable for all audiences.

The debate about abortion has typically centered on a woman’s right to choose whether to undergo the procedure, or whether the government has the duty — and obligation — to deny that right. But one writer has attracted a lot of attention — and arguments — for approaching the subject in what, at least at this point, is an extremely unconventional way.

At its core, her question is: "What about the responsibility that men carry?"

After all, without the physical contribution of a man during sex, a woman wouldn’t get pregnant.

That writer is Gabrielle Stanley Blair, and her upcoming book is called, "Ejaculate Responsibly: A Whole New Way to Think About Abortion." The Show spoke with her to learn about her take on the role men play in abortion.