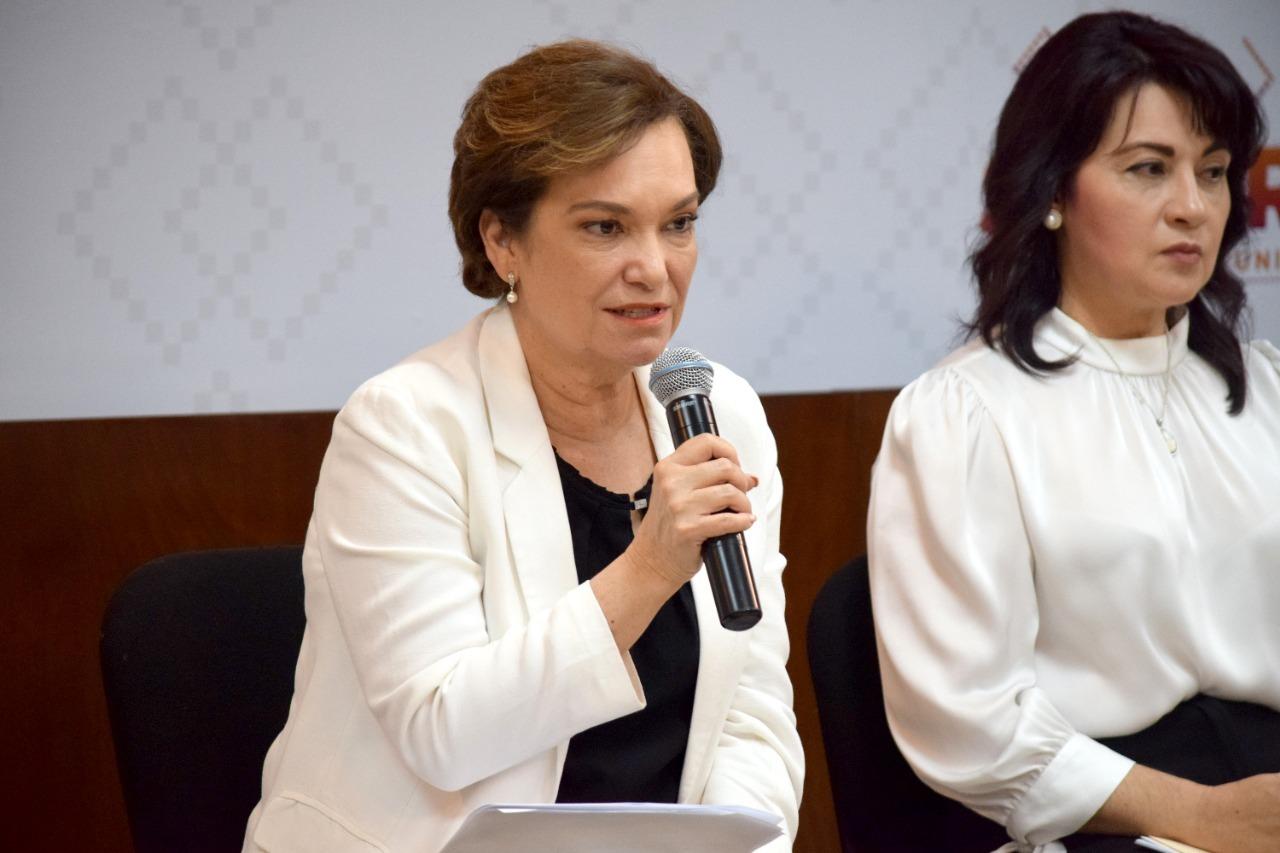 San Carlos, known as a sleepy tourist town on the Sonoran coast of the Gulf of California, has seen an outbreak of violence in recent weeks that has left three people dead.

On Tuesday, 45-year-old Irma Janeth Castro was shot in her car, leaving the San Carlos business owner dead and her 17-year-old son injured.

It’s the latest killing in an outbreak of deadly violence in the tourist town that has also claimed the lives of a security guard and a 31-year-old restaurant patron. Two local establishments have also been set on fire in recent weeks.

Sonoran officials say they arrested two people with suspected ties to the violence and are ramping up security measures in the town.

State Security Secretary Maria Dolores del Rio said Thursday that checkpoints are in place in and around the city, and there is a heightened presence of law enforcement, including local, state and federal police as well as members of the military and National Guard.

Officials are calling the effort Operation Summer and said the quick response is a reaction to local concerns that an outbreak of violence could hurt tourism that is important to the beach town's economy.