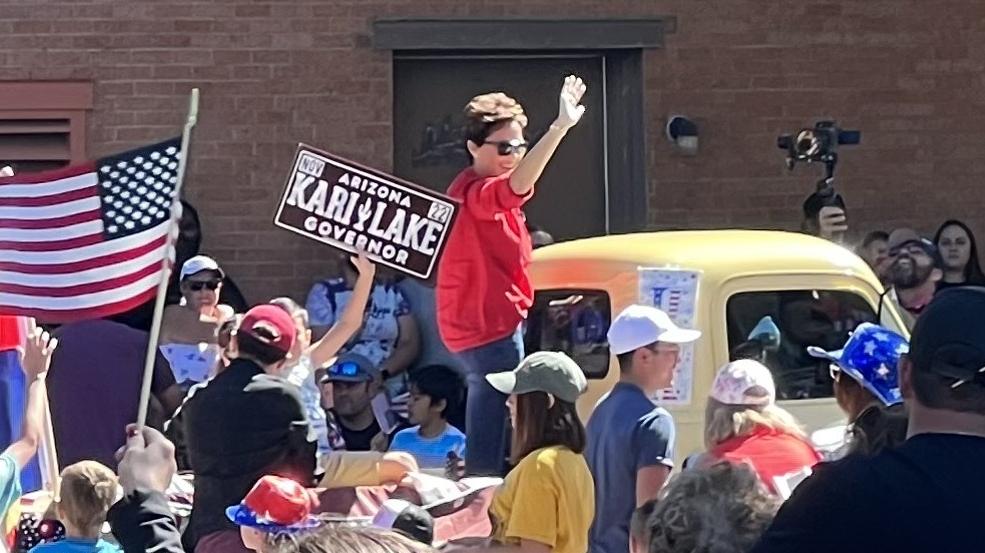 A new poll shows the race is tightening between the top two GOP candidates for Arizona governor.

Kari Lake is still in the lead, but that’s been narrowed to five points over Karrin Taylor Robson.

"Salmon had about 6% support," Noble said. "When he dropped out, much of his support broke to Karrin Taylor Robson to help keep her competitive. In the growth from April until now, Lake has increased 11 points, Robson has increased 13 points.”

Noble said 21% of Republican voters are still undecided less than a month out from the primary election.