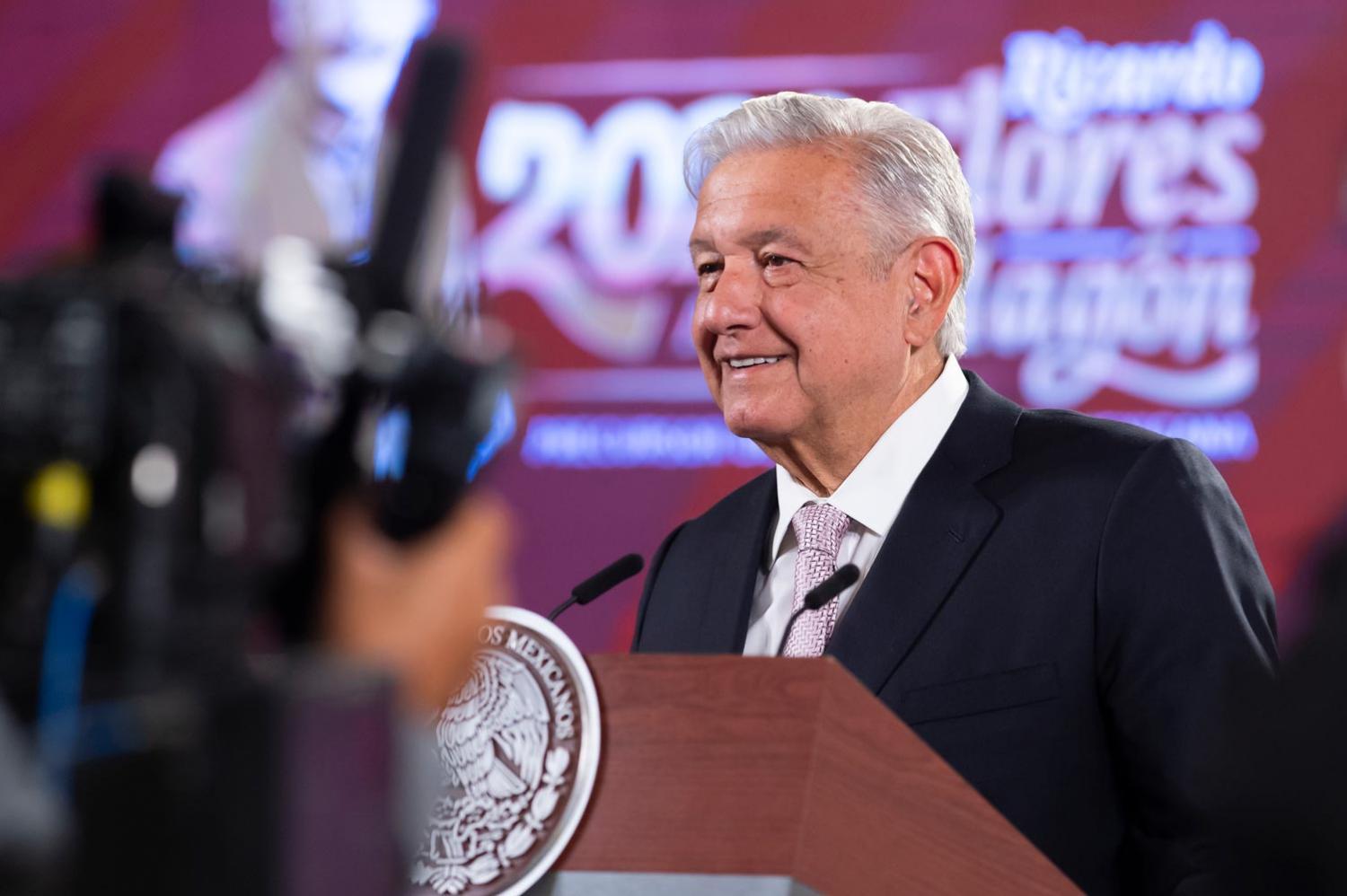 Mexican leaders are pushing back on a new plan to detain border crossers announced this week by Texas Gov. Greg Abbott, calling it a political stunt.

Abbott ordered Texas National Guard members and state police to begin apprehending migrants who cross the border without authorization and transport them to legal ports of entry for deportation. The plan tests the bounds of state involvement in immigration enforcement, which is usually left to the federal government.

"Why this hypocrisy, this doublespeak, and just to get votes. It's very vulgar to do that, and on top of that it has no legal basis, because that power doesn't belong to him," said President Andrés Manuel López Obrador during a press conference Friday.

He said it follows with Abbott's short-lived effort to stem migration earlier this year by amping up commercial vehicle inspections at Texas ports of entry, causing major economic losses. The Mexican government slammed that plan as extortion.