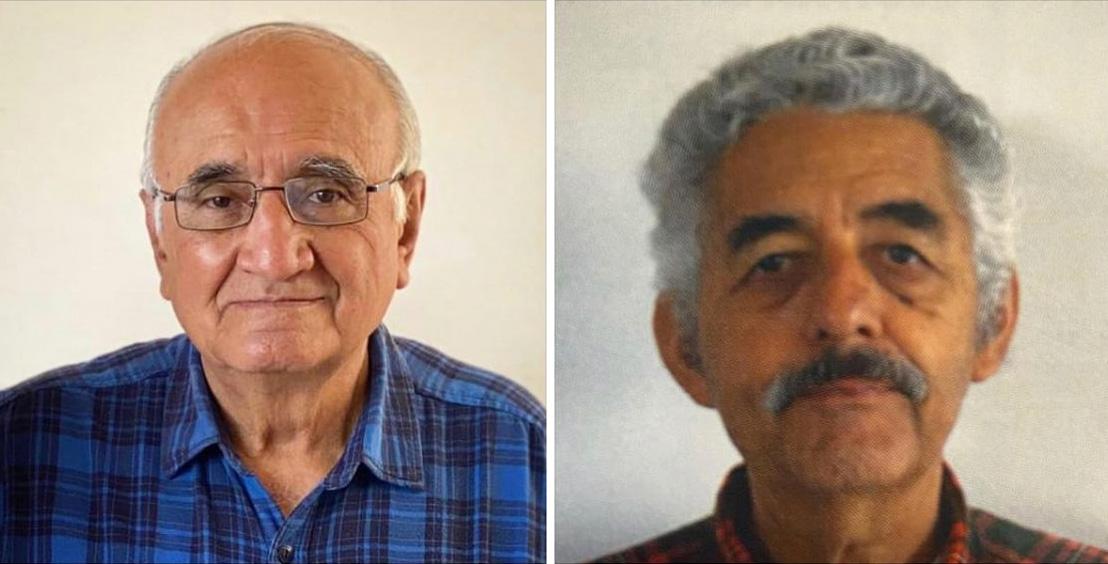 More arrests have been made in the murder case of two Jesuit priests in northern Mexico.

Earlier this month, six men were arrested by state and federal security forces in southern Sonora, near the state’s border with Chihuahua, where the murders took place. Assault weapons, ammunition and tactical gear were also seized.

Francisco Sergio Mendez, a representative of Mexico’s attorney general’s office in Sonora, said that several of those arrested are suspected participants in the June murder of priests Javier Campos Morales and César Mora Salazar, as well as tour guide Pedro Eliodoro Palma in the remote community of Cerocahui.

Separately, another federal security official confirmed the recent arrest of a single suspect in Mexicali who is thought to have been present when the priests were gunned down.

Father Rafael Luévano, a Roman Catholic priest in the Diocese of Orange, California, estimates close to 50 priests have been killed in Mexico in the last 15 years.

Father Luévano, who is also an associate professor in the religious studies department at Chapman University, has written about why priests continue to be murdered in Mexico. He joined The Show to talk about it.