The Vine Tavern & Eatery, a popular ASU bar since 1986, is closing its doors this month 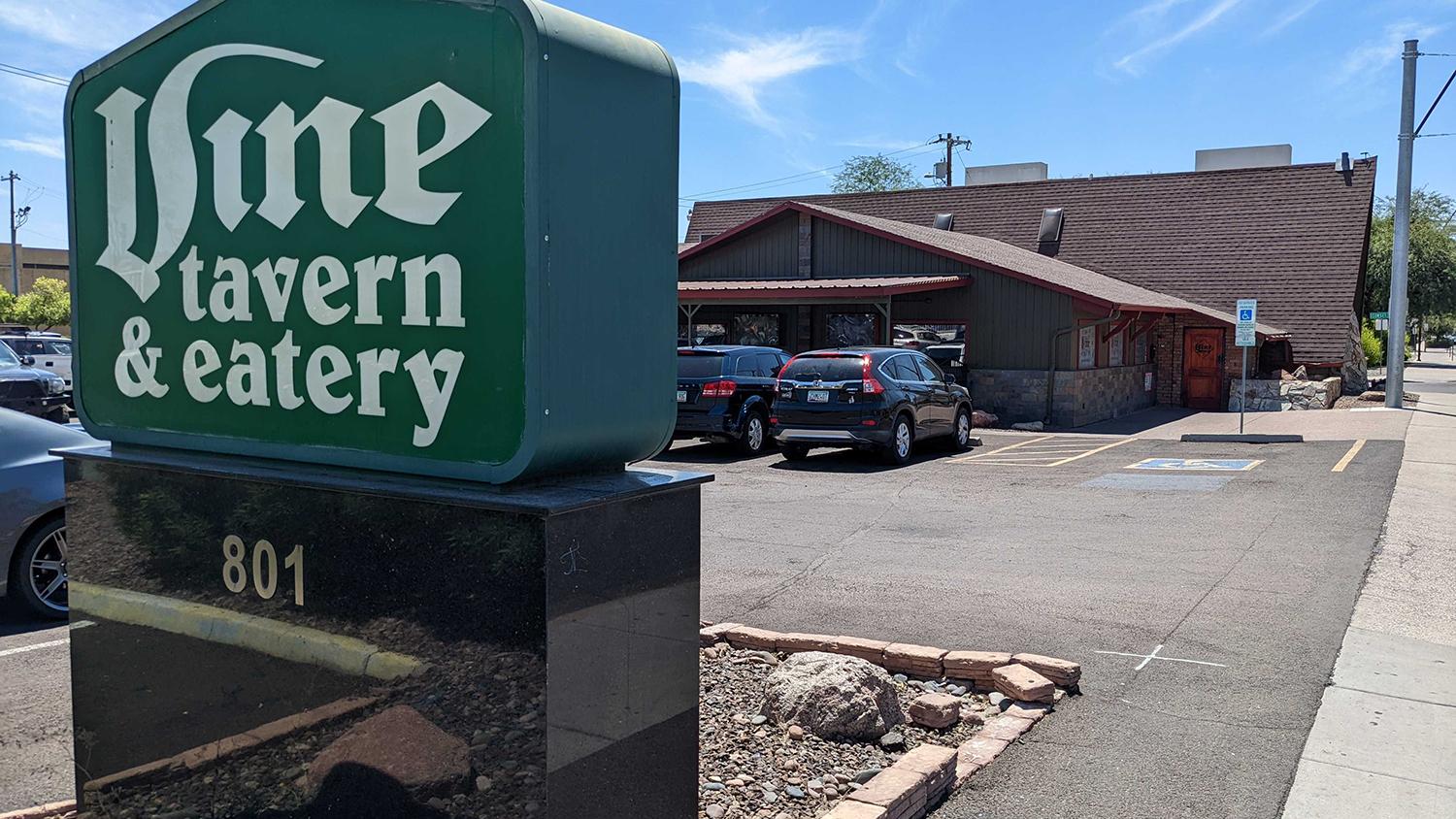 Sky Schaudt/KJZZ
The Vine Tavern and Eatery in Tempe on July 9, 2022.

The Vine Tavern & Eatery, a popular destination for Arizona State University students since 1986, is closing its doors later this month.

The Vine sits on the corner of Apache Boulevard and Rural Road, on the southwest corner of ASU, and is reportedly being demolished to make room for an apartment complex.

The news was first reported on social media Friday, and confirmed by the Vine’s official account on Instagram.

The bar became known for its weekly Wednesday special, which offered mixed drinks for $1 each.

FYI to all ASU Students and Grads. The Vine Tavern is closing July 23rd permanently, place is being bulldozed for apartments @tempebarstool @ASU

General manager Trent Robertson confirmed that July 23 will be the ASU bar’s last day of operation. In a statement to KJZZ, Robertson said the other Tempe location at Rural and Elliot roads remains open, and that the Vine is hiring for a new store in Ahwatukee.

“We will miss the ASU area but we are also looking forward to our new location,” Robertson said.