KJZZ's Friday NewsCap: Will a Trump rally help or hurt his Arizona candidates? 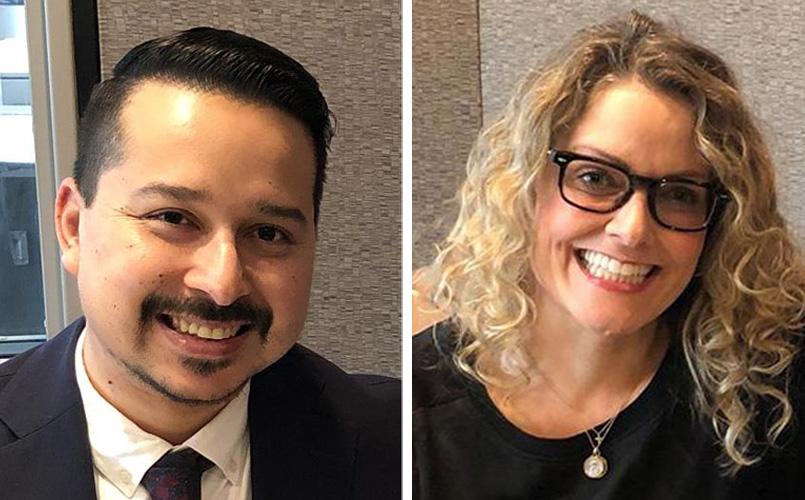 This week saw Gov. Doug Ducey sidestep the opinions of former President Donald Trump when he announced his endorsement for Republican Beau Lane in Arizona's secretary of state race. Ducey had previously announced support for Karrin Taylor Robson in the governor's race. Trump has backed Kari Lake for governor and Mark Finchem for secretary of state.

And to drum up support for those candidates, Trump will visit Arizona for a rally Saturday in Prescott Valley.

To discuss those stories and more, The Show spoke with attorney and former congressional staffer Roy Herrera and Emily Ryan of Copper State Consulting.

Editor’s note: After this segment aired, Donald Trump announced the postponement of Saturday’s rally, citing the death of his first wife, Ivana.