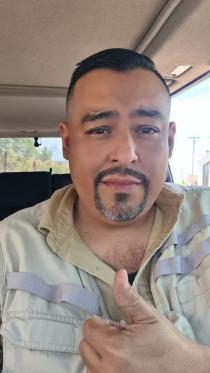 A reporter in Sonora survived a shooting over the weekend.

Early Sunday morning, the vehicle that journalist Ruben Haro was driving in Sonora’s second-largest city, Ciudad Obregon, was shot up, according to the state Attorney’s Office, which is investigating the incident.

The office is also asking a branch of the federal Attorney General’s Office specialized in crimes against reporters to see if the shooting was possibly tied to Haro’s work with the online news outlet Las Noticias de la Red.

In a Sunday Facebook post, Haro said he escaped the incident uninjured and also suggested that he could have been mistakenly targeted.