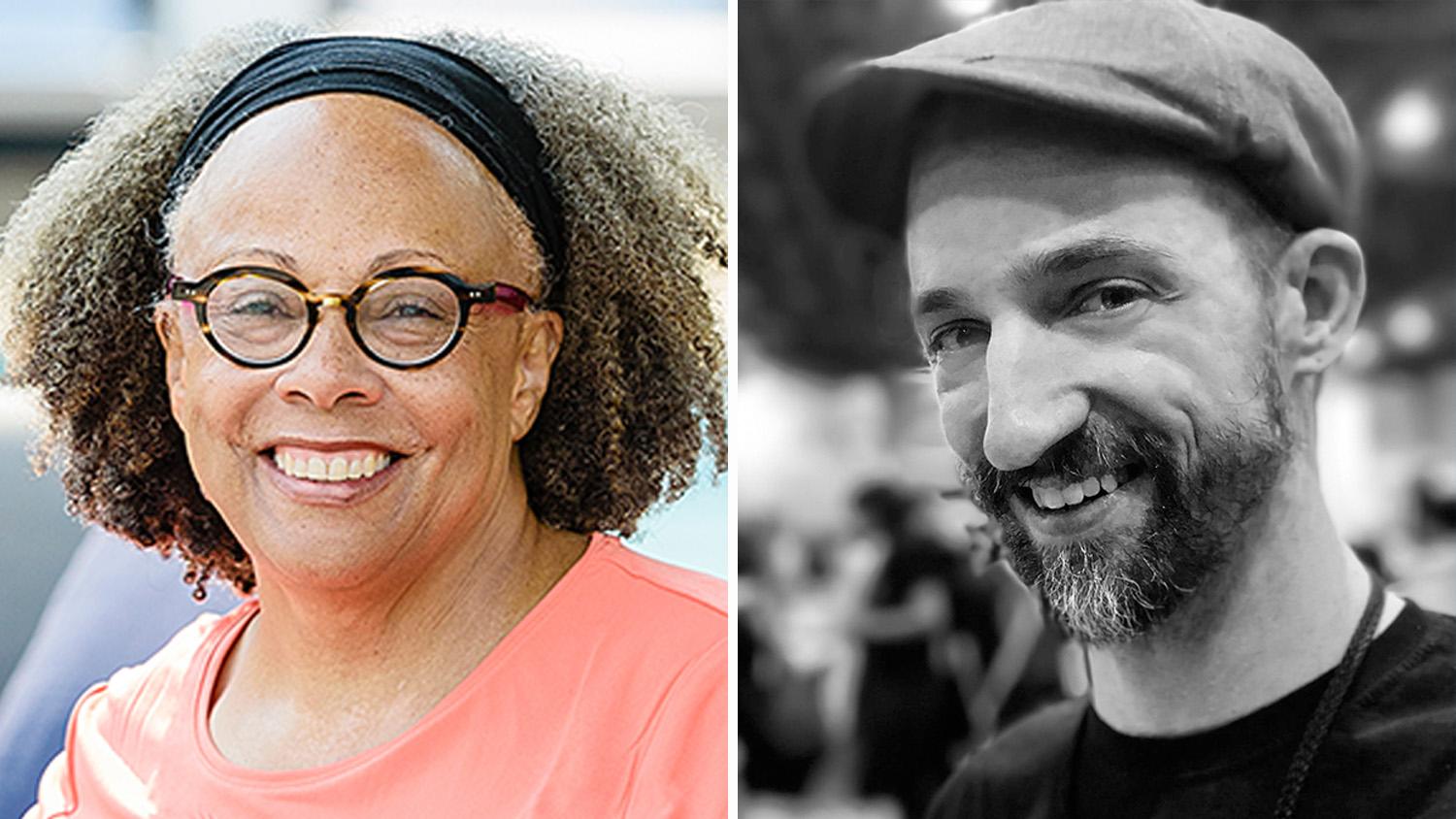 There has been a lot of conversation over the past year or so about what students should and should not be reading.

Schools have also been getting pushback about the ways they’re teaching — and in some cases, the fact that they’re teaching at all — about differences between people, be it race, gender, disability or anything else.

At the same time, there are more and more books dealing with more and more kinds of characters and situations, both for middle grade, generally 8-12 year olds, and young adult readers, generally between the ages of 12-18.

The Show will be talking to the authors of some of these books as part of a new series called Lit Squad.

The series kicks off with Tom Leveen and Jewell Parker Rhodes. Leveen is the award-winning author of nine books, while Rhodes is a New York Times best-selling author and professor at Arizona State University.

The Show spoke with them and started the conversation by asking Leveen what he sees as the role of young adult and middle grade literature in teaching kids not just about their worlds, but about the worlds around them, especially compared to all the other media kids have access to.