One candidate for governor is spending a record amount of money. It might not be enough 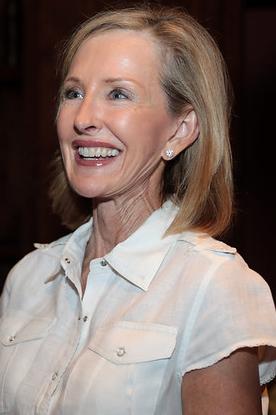 This election cycle is proving to be one of the most costly in history. And Arizona is no different.

Campaign finance reports from the second quarter of this year came out this week, and they show which candidates are raising — and which are spending — the big bucks.

It’s Republican gubernatorial candidate Karrin Taylor Robson who’s garnering the big headlines from this round — and it doesn’t even include the money spent since early voting started earlier this month.

To learn about the numbers, The Show spoke with Axios Phoenix’s Jeremy Duda.