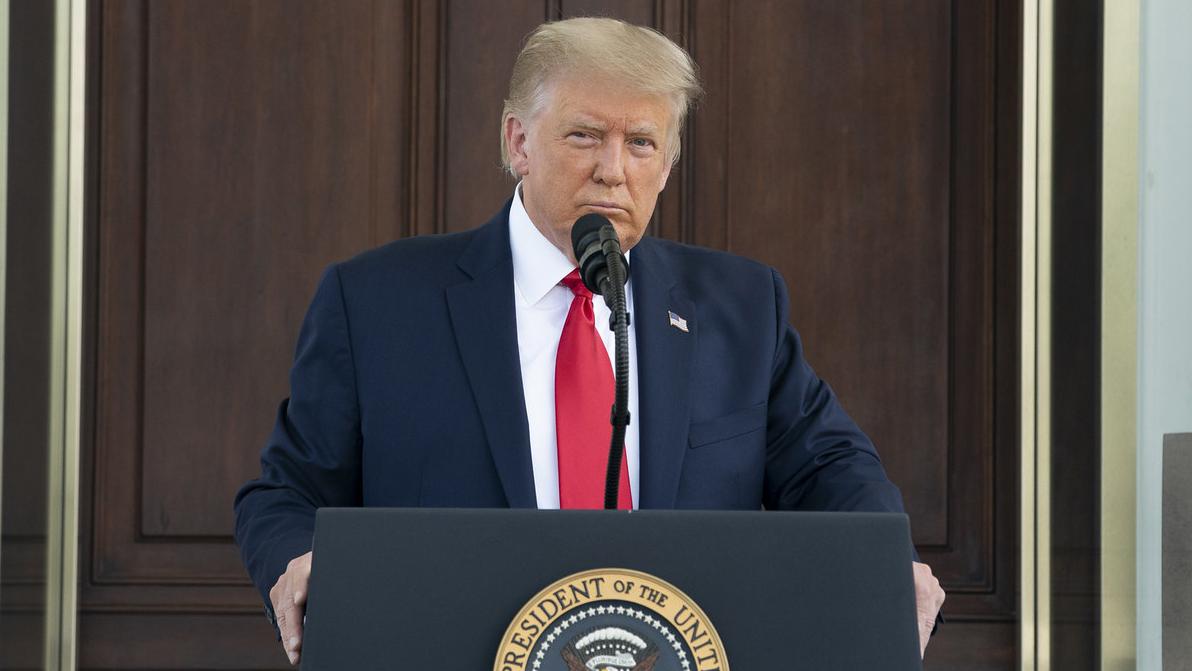 As we know all too well in Arizona — thanks to the Cyber Ninjas and the so-called recount of Maricopa County ballots from the 2020 election — former President Donald Trump and some of his attorneys and supporters have been relentless in expressing the unfounded claims that he actually defeated President Joe Biden.

In an attempt to cut through the continuing noise — 20 months after that last national election — a group of eight career-long conservative Republicans recently released a report using the law to counter the Trump efforts. The report is called, "Lost, Not Stolen."

The Show spoke with one of the eight, former federal judge and now Stanford law professor Michael McConnell, and began the conversation by asking whether a straightforward legal approach will convince anyone who believes there was some kind of electoral conspiracy.