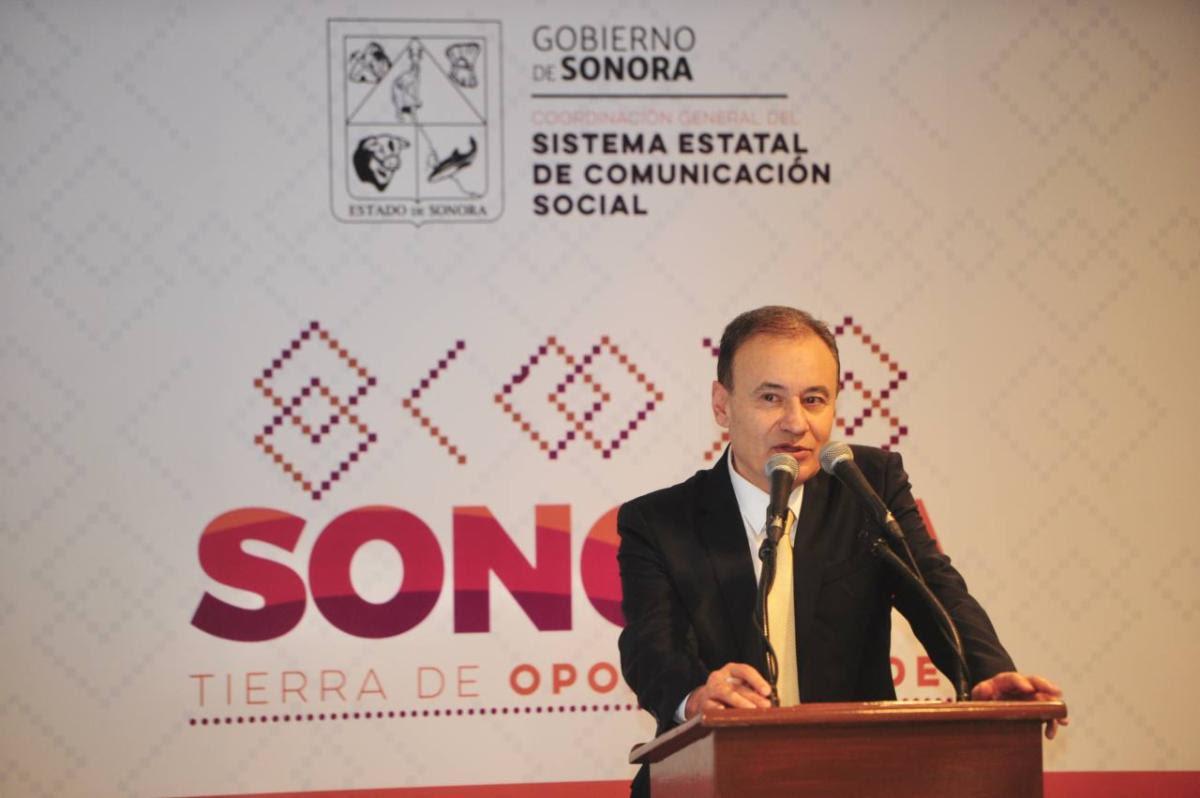 This week, Sonora’s governor announced a new agreement between northern Mexican states to improve security in the region.

Gov. Alfonso Durazo announced the pact during a meeting with Mexico’s security secretary.

He said better coordination will increase security in Sonora and other northern, largely border states, including Baja California, Sinaloa and Chihuahua. But acknowledged that amped up collaboration is also a response to concerns that violence may follow the arrest of longtime drug kingpin Rafael Caro Quintero.

The governor said continued improvements to interstate coordination and intelligence sharing is the only way to tackle the region’s security issues.

He added that he is reinforcing the current security strategy in Sonora, which has relied heavily on the military.