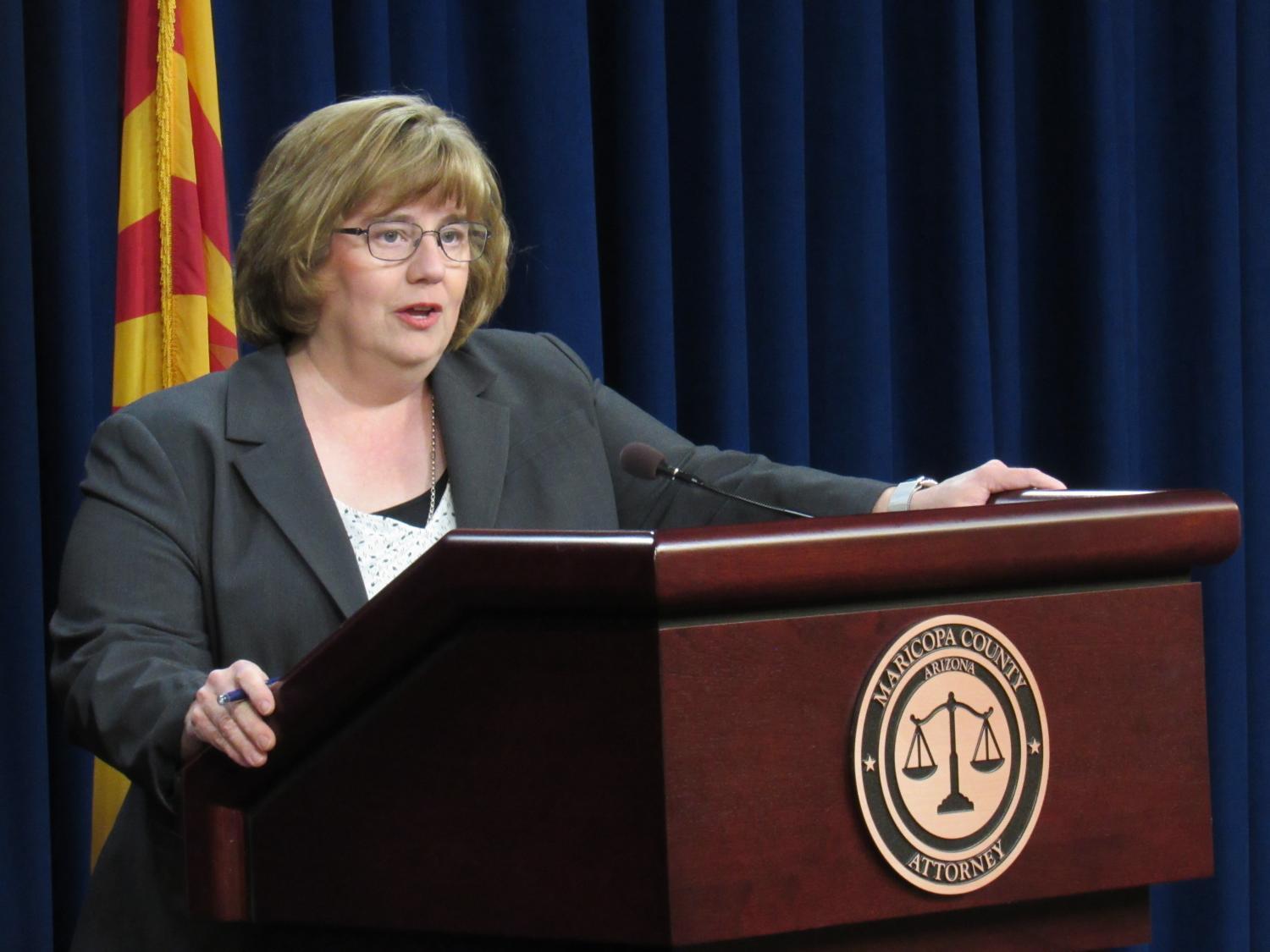 Being the Maricopa County attorney is an extraordinarily tough gig right now. The office has dozens of unfilled prosecutor jobs, which has slowed the pursuit of justice and frustrated police. There’s also a chunk of people who plainly don’t trust the agency.

“You've got to get out in the community. You've got to be willing to take the barbs, the slings and arrows that are going to come your way from things that they see are going wrong in law enforcement. And it won't be just your office. It'll be law enforcement in general,” said former top prosecutor Rick Romley.

To Romley, the 2020s are a more difficult era for the Maricopa County Attorney’s Office than when he twice led it during troubled times.

“You've got to go beyond just being in court every day. Your job is much bigger than that. Your job is to improve the quality of community life,” he said.

There weren't supposed to be candidates running for Maricopa County attorney this year. But a special election has been called, and now two Republicans are vying for the GOP nomination while the Democrats’ 2020 pick is running again, unopposed in the primary.

Whoever wins in November only gets a brief window to work on rebuilding one of the largest prosecutor offices in the country.

Two years is not enough time for the rebuild that Romley prescribes. The candidate who emerges this year also needs to win another full term in 2024 to be able to finish the task.

“The job for the next county attorney is going to be immense, very busy, exhausting,” he said.

Romley has endorsed Republican Rachel Mitchell, who’s been a prosecutor for decades. In April, Mitchell was appointed to lead the office with a roughly 20% job-vacancy rate. 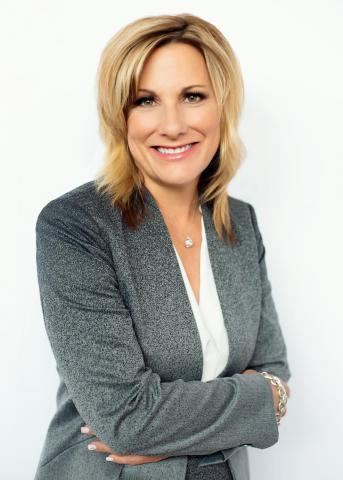 “I've got to say that it probably isn't very attractive for people that are just starting their careers, or even had a career going and looking at changing it to do some public service,” said Romley.

Mitchell is trying to recruit prosecutors from out-of-state by offering to pay their cost to get an Arizona law license. She’s also extended the years of service requirements to have moving expenses covered.

Romley said it’s too early to know if those moves can draw and keep top talent.

“But if not, quite frankly, you're going to have to increase that incentive,” he said.

Perhaps with cash bonuses like what many cities now offer police recruits.

“There tends to be a lot more frustration with our detectives and our officers because cases are either getting turned down, furthered, or even referred over to the city courts,” he said.

Kriplean’s union is one of several that has endorsed Republican Gina Godbehere, also a veteran prosecutor who most recently worked for the city of Goodyear.

Kriplean said to be county attorney is to embrace the staffing crisis, which needs fixing so crime victims and their families get justice. 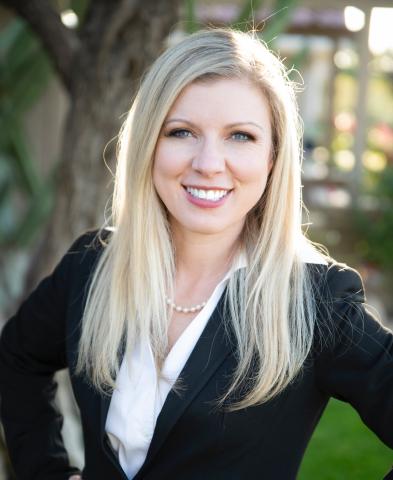 (It) “just seems to be more frequent now in the last five, seven years that cases are having trouble getting prosecuted,” he said.

Certain cases which prosecutors did pursue are why some have urged the U.S. Justice Department to expand a civil rights investigation which includes whether Phoenix police retaliated against protesters.

Raiford said faith in the office was a problem before the bogus gang charges scandal.

“For many impacted demographics, there wasn't trust to begin with just because of the history of criminal justice, and how it has been weaponized against our communities,” he said.

Romley said building public trust is going to be difficult. It’ll take a long time and hinge partly on police departments’ willingness to evolve and reform.

Doing so is yet another tough task awaiting whoever wins the race for Maricopa County attorney.