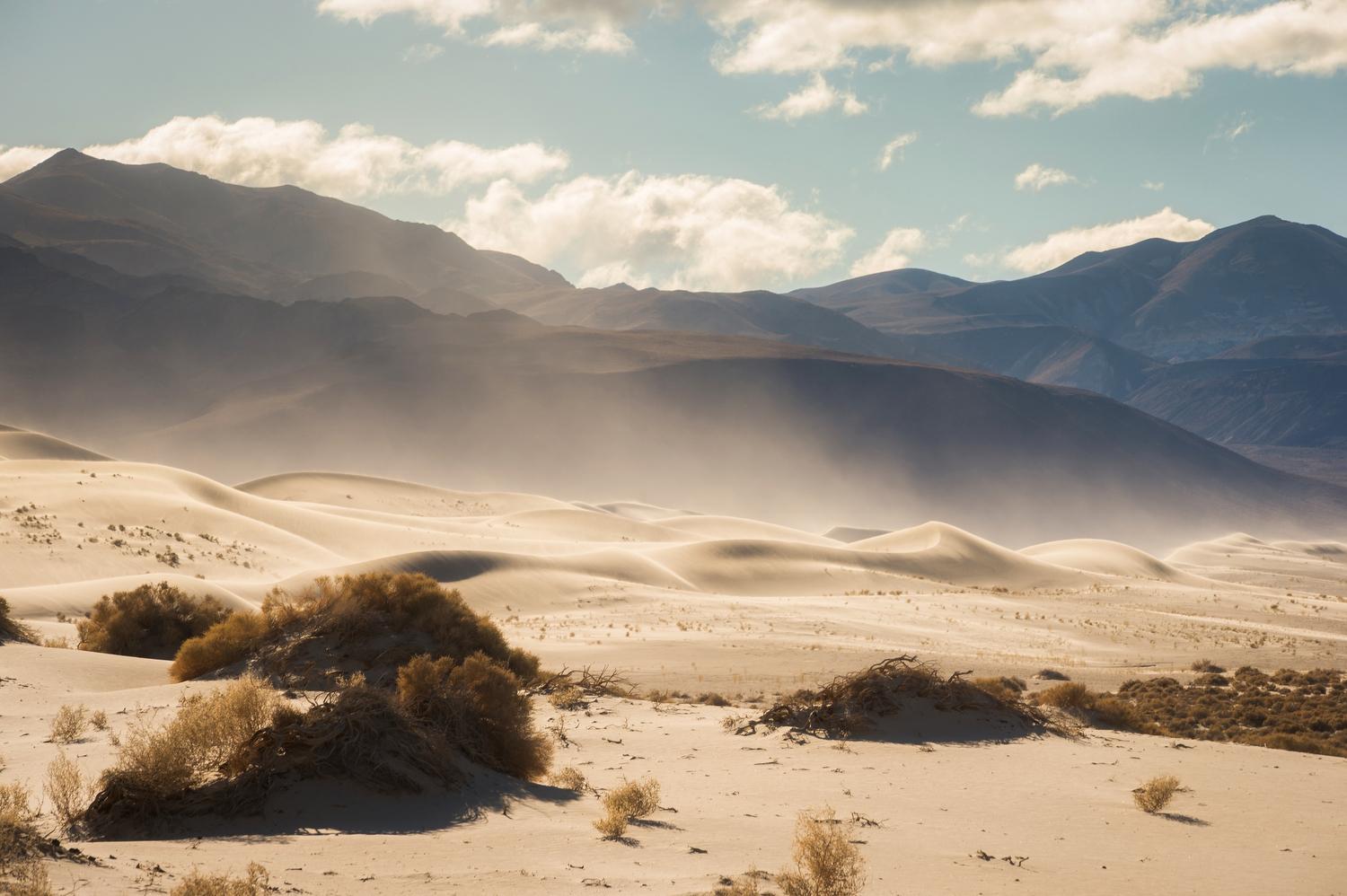 An environmental nonprofit won a court judgment regulating helicopter and plane noise over national parks in 2020, but most parks have yet to comply with the judgment.

Public Employees for Environmental Responsibility has pressured the Federal Aviation Administration and the National Park Service to regulate charter flights for years, as required by a law passed in the year two thousand.

The group has singled out 24 parks, which are subject to more than 45,000 tours a year.

The nonprofit said in a press release that with the deadline about a month away, only two parks have complied.

Although overflights have been controversial at the Grand Canyon, it was not named in the suit.