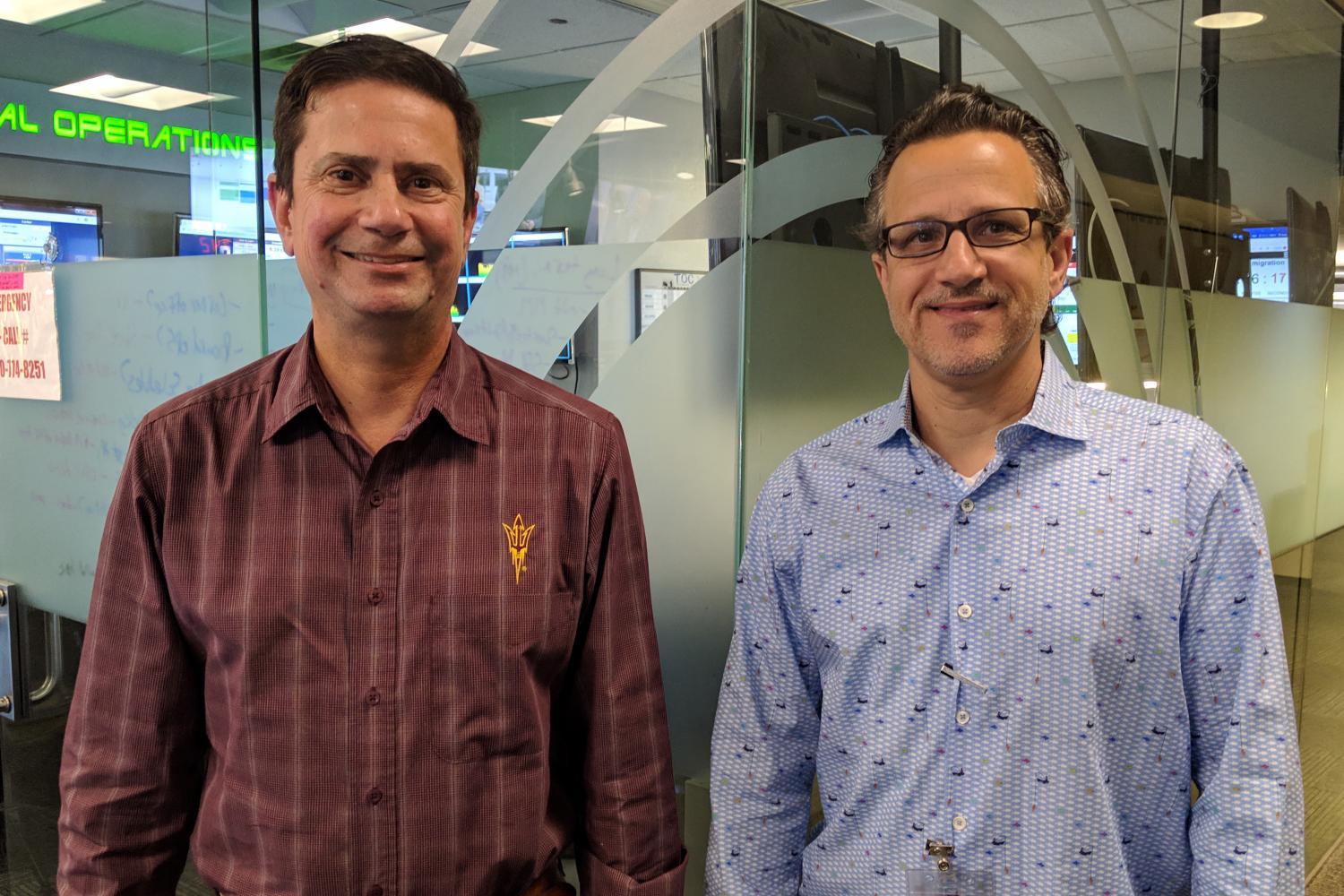 And next week is the state’s primary election.

To discuss these happenings and more, The Show spoke with Marcus Dell’Artino of First Strategic and David Lujan of Children’s Action Alliance.