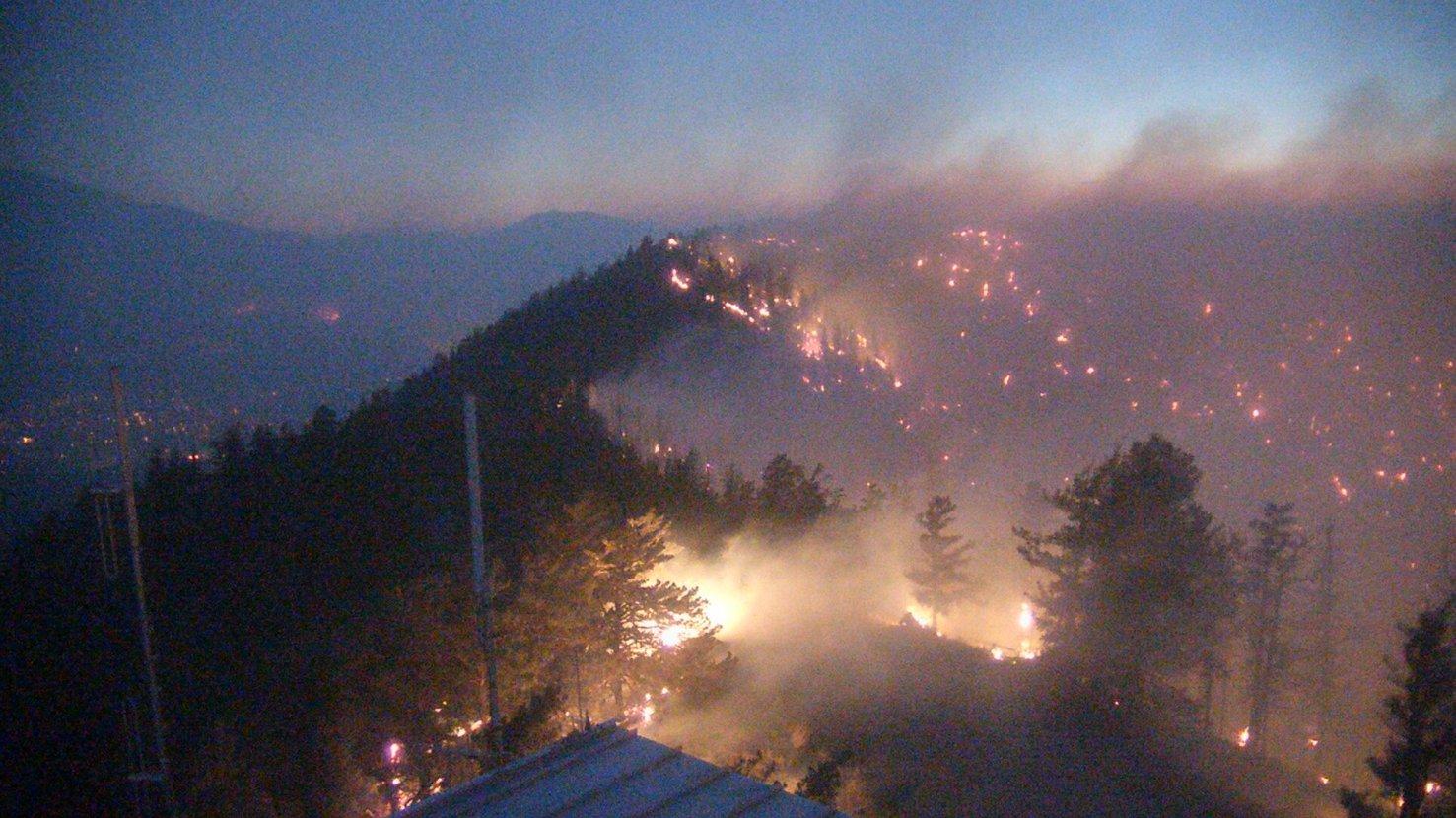 National Weather Service
A view from the O'Leary Peak webcam on June 13, 2022.

The City of Flagstaff this week secured $2.4 million in federal funding for flood mitigation efforts.

Mayor Paul Deasy said a recent fire burn scar is the main focus as rain continues to be in the forecast. “The area of the Pipeline Fire scar is the real concern as this was only this fire season. We didn’t have time to develop either a short term or obviously the long term mitigations.”

The National Weather Service is forecasting the likelihood of rain every day for Flagstaff through at least next Thursday.

Arizona Democratic Rep. Greg Stanton is among colleagues from many states in Congress who are pushing for the Wildfire Response and Drought Resiliency Act, which would expand federal disaster relief funds to help with the after effects of fires such as flooding and mudslides.

Showers and thunderstorms are developing rapidly this morning across portions of northern Arizona. Radar is indicating heavy rain and small hail with these storms. More development is expected through the day .#azwx pic.twitter.com/RGQFkns0zH