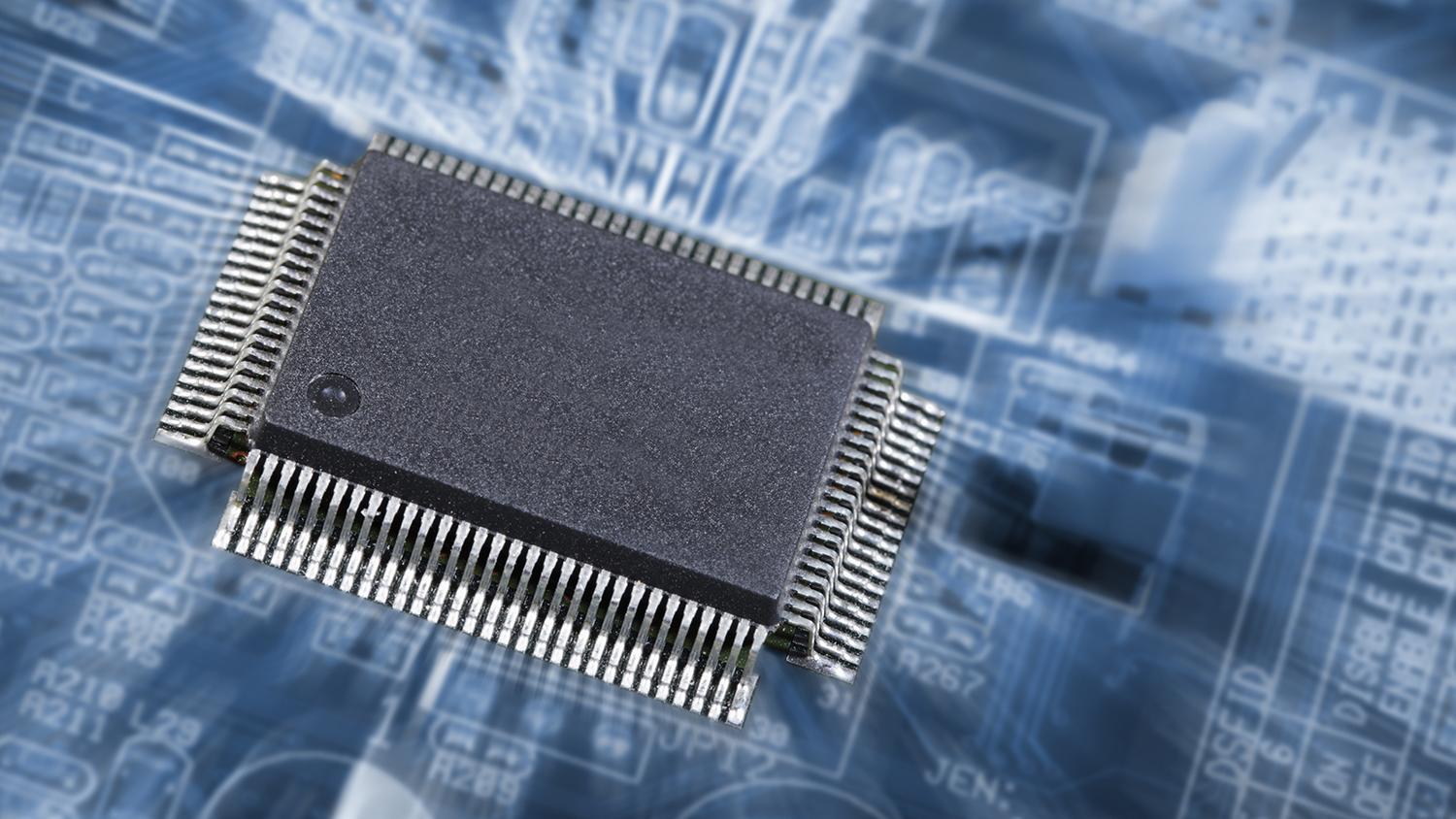 On Thursday, the U.S. House passed a sweeping measure to boost the domestic semiconductor industry.

“We have to do that for our security, for the future of our economy, and also our day-to-day life is now controlled by these, and we don’t want it controlled by our adversaries,” he said.

Twenty-four Republicans voted for the bipartisan legislation, but all Arizona Republicans opposed it.

“Why don’t you just nationalize the chip industry?” said Rep. David Schweikert. “Because you’re pretty much heading in that direction.”

The $280 billion package provides more than $52 billion in grants and other incentives for the semiconductor industry as well as a 25% tax credit for those companies that invest in chip plants in the U.S. It calls for increased spending on various research programs that would total about $200 billion over 10 years, according to the Congressional Budget Office.

The CBO also projected that the bill would increase deficits by about $79 billion over the coming decade.

The bill now heads to the White House for President Biden’s signature.