Author Bill McKibben reflects on his childhood, the changing political landscape in his new book 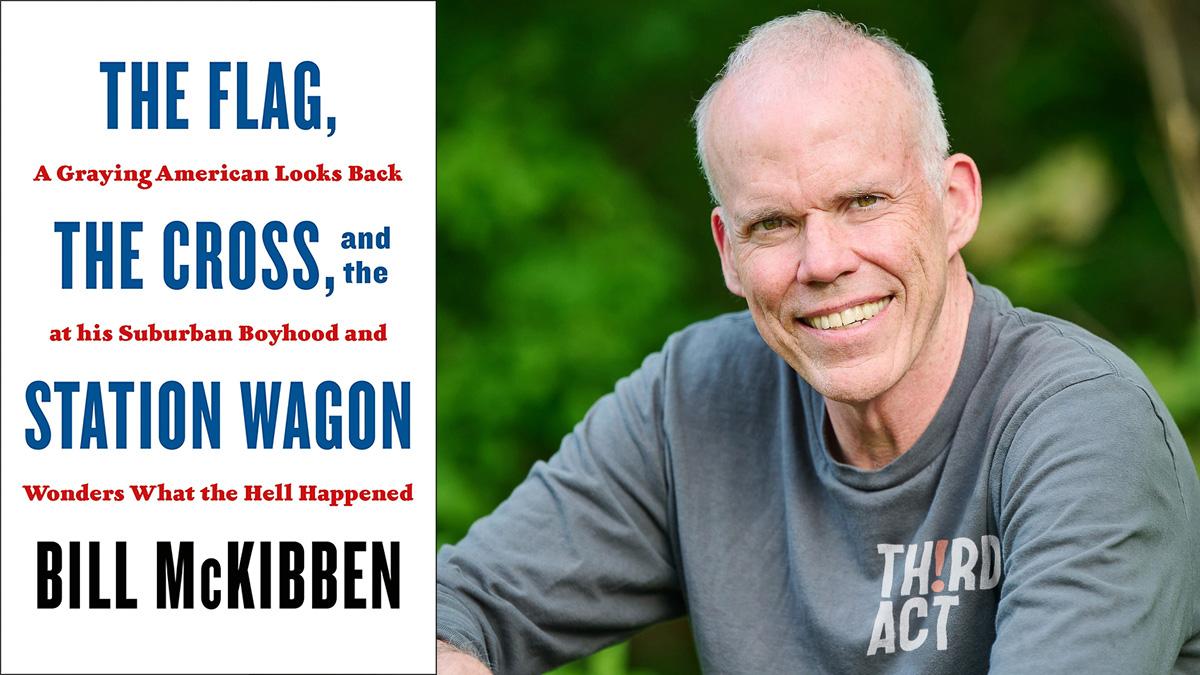 Henry Holt and Co., StoryWorkz
Bill McKibben, author of “The Flag, the Cross, and the Station Wagon”

The political and cultural upheaval we've seen the past couple of years in the U.S. has been compared to the late 1960s and early 1970s when the combination of Vietnam War protests, racial tension and Watergate made the world feel as if it were full of conflict and uncertainty.

Author and environmental activist Bill McKibben was born in 1960 and writes in his new book about how his hometown of Lexington, Massachusetts, reflected the political and racial crossroads the country was facing, and, for many, continues to face.

The Show spoke with McKibben about his the book, titled “The Flag, the Cross, and the Station Wagon: A Graying American Looks Back at His Suburban Boyhood and Wonders What the Hell Happened.”

The conversation began with McKibben reminiscing about his childhood in Lexington.