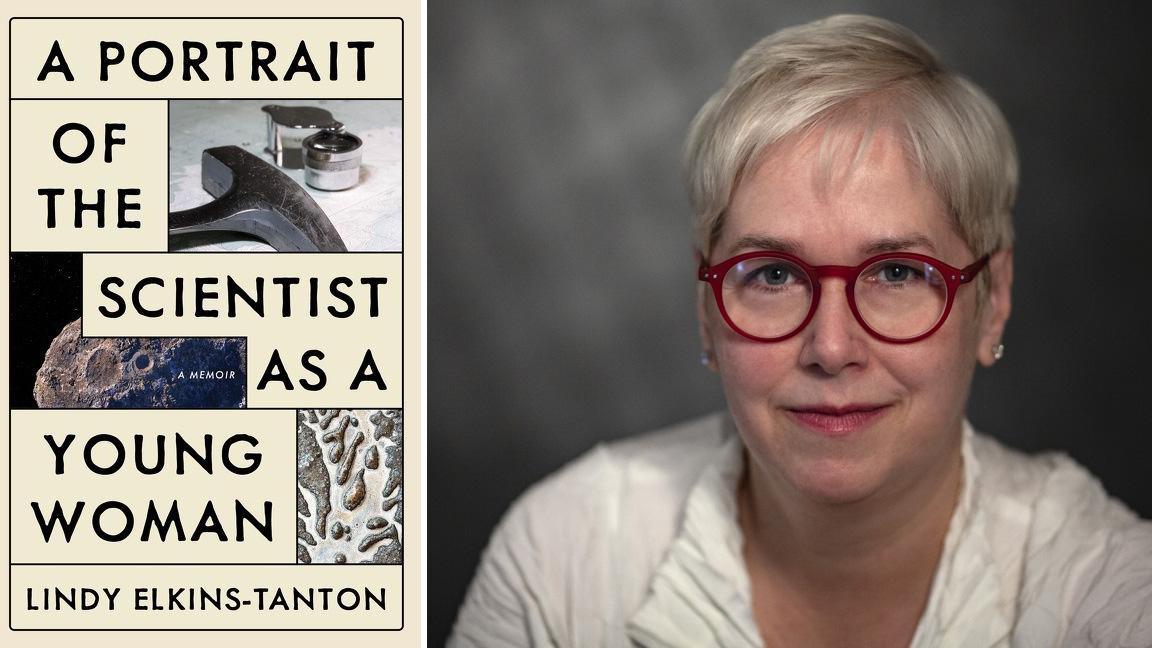 William Morrow, Jon Simpson
Lindy Elkins-Tanton, author of “A Portrait of the Scientist as a Young Woman”

Lindy Elkins-Tanton did not always want to be a scientist. In fact, she didn’t start her Ph.D. until she was 31, nearly a decade behind her peers.

But today, she is one of the nation’s leading planetary scientists and the second woman ever to be awarded a major NASA space exploration contract.

She is the principle investigator on NASA’s $800 million Psyche mission, which is set to send a robotic vessel to a massive asteroid in the belt between Mars and Jupiter. The goal is to understand how planets form — and how our planet formed.

But her path to success came after a traumatic childhood and roundabout path to science. She documents it all in a new memoir, “A Portrait of the Scientist as a Young Woman.” The Show spoke with her more about it.