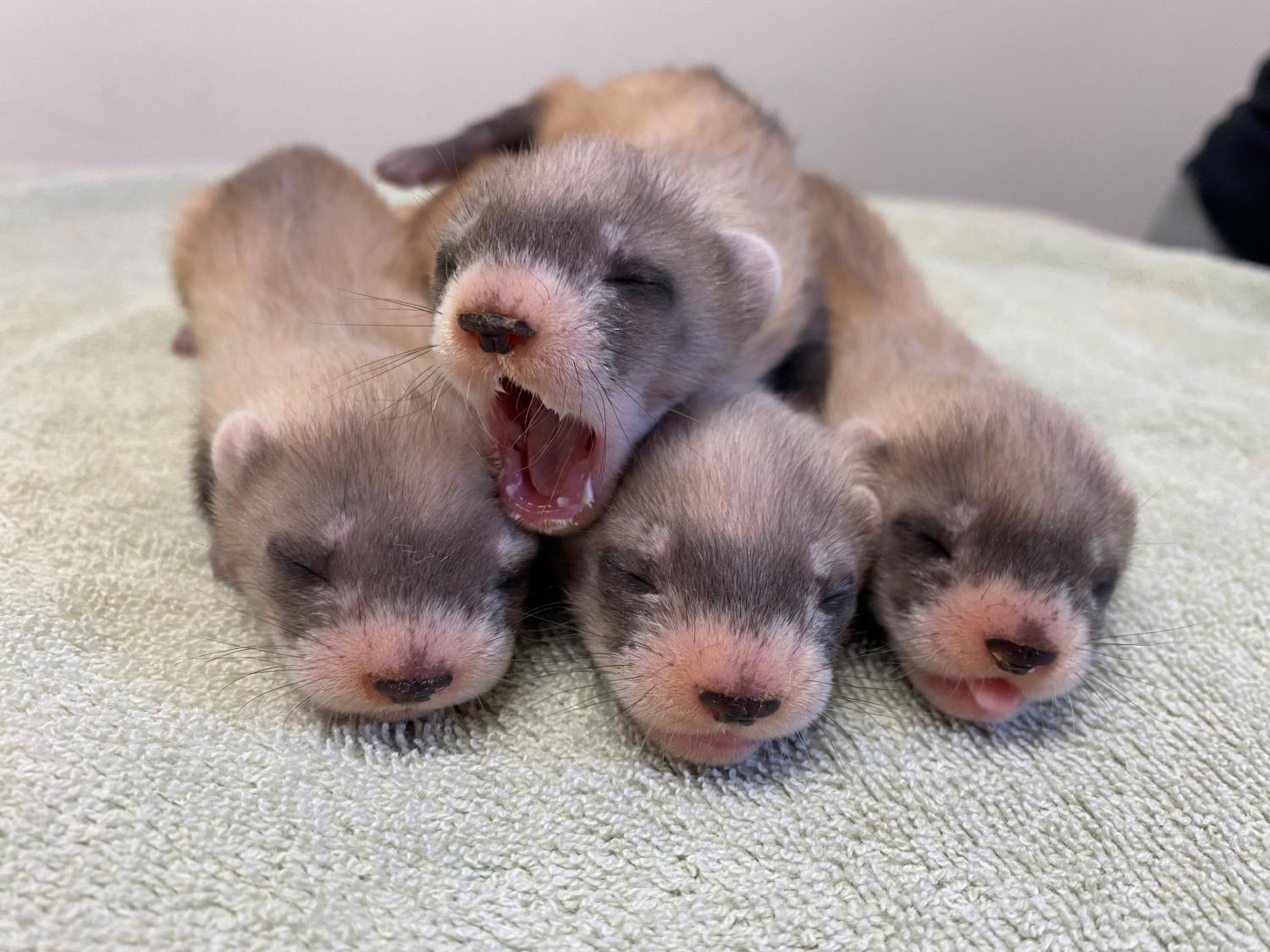 A successful breeding season for endangered black-footed ferrets has produced five litters at the Phoenix Zoo.

Now the zoo is asking the public to help choose their names.

The five litters add 21 kits to the more than 500 born during the last 30 years at the zoo's Arthur L. and Elaine V. Johnson Conservation Center.

The newborns will stay with their mothers inside special boxes designed to mimic ferret dens.

The carnivorous mammals, once thought extinct in the wild, number among North America's most endangered species. Conservation experts have since reintroduced them to grassland ecosystems in the U.S. and Mexico, including Aubrey Valley in southwest Coconino County. Habitat loss and diseases like plague still threaten their recovery in the wild.

The public can vote on names at the Zoo's website. 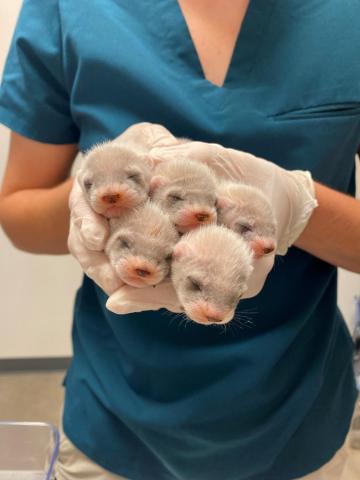