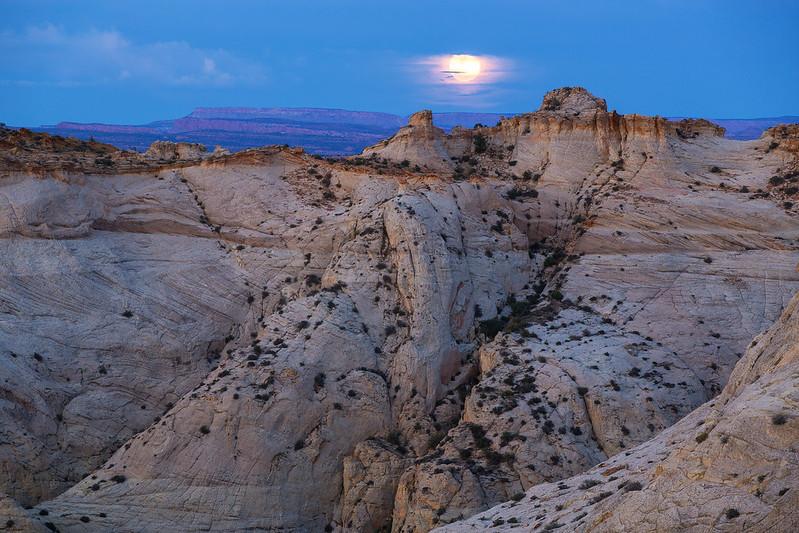 About 10 months ago, the Biden administration reset the boundaries of Grand Staircase Escalante National Monument in southern Utah, which means the Bureau of Land Management will need a new plan.

The BLM will begin the process by taking public input. The initial comment period opened recently and will remain open until Sept. 27.

The monument was created in the mid-90s, amid some controversy, and was reduced in size during the Trump administration.

Mike Popejoy of the Grand Canyon Trust said the new plan could reflect the monument’s diversity of human and natural history.

“The area also has a really rich history of human occupation from indigenous folks through to the present day. And we think there’s an opportunity with this administration to really emphasize the importance of that history and also those perspectives in how the area should be managed,” he said.

You can find out how to comment by going to eplanning.blm.gov/eplanning-ui/project/2020343/510.