Lit Squad: Why R. Eric Thomas' 1st YA novel is the easiest book he's ever written 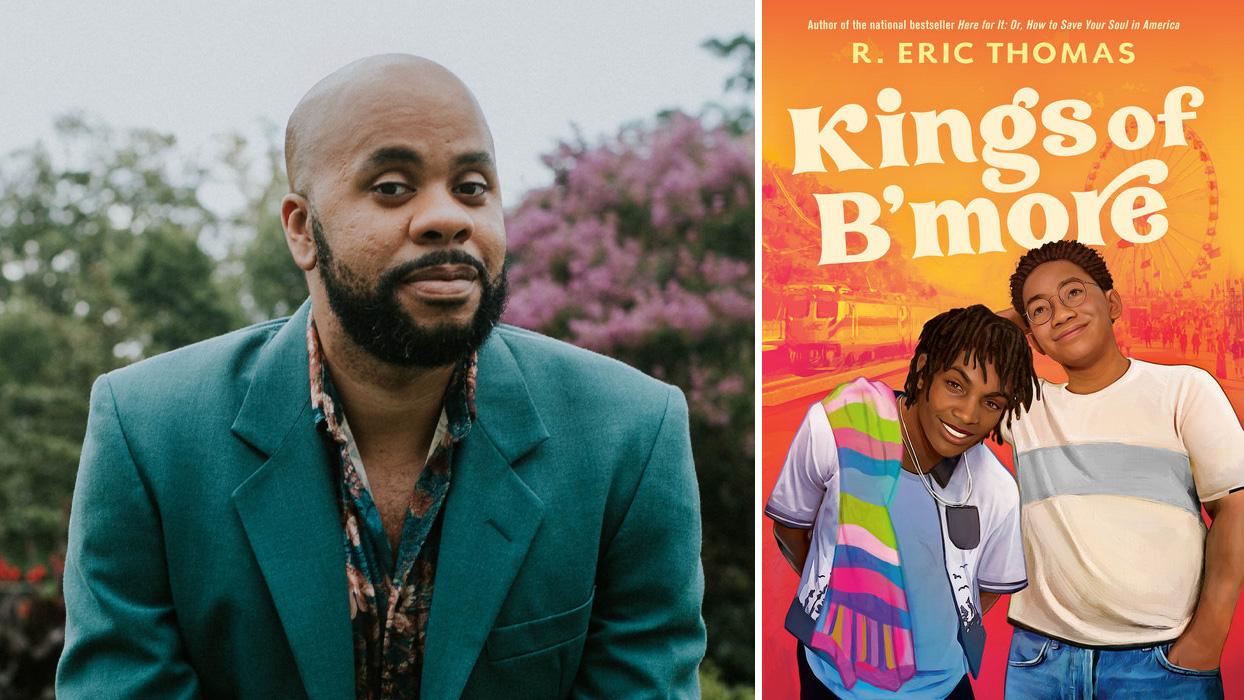 There has been a lot of talk over the last year or so about the kinds of books students should and should not be reading in school, and what books kids should have access to in libraries. At the same time, there are more books being published that deal with issues of race, gender and sexual orientation. The Show has been talking to the authors of some of those books in a series called Lit Squad.

R. Eric Thomas writes for TV, the stage and has written two non-fiction books. But he’s now jumped into the young adult genre with a novel called "Kings of B’More." It tells the story of two Black, queer best friends, one of whom is moving away. Before that, though, they have a grand day out together.

The Show talked with Thomas about why he decided to write for young adults.

EDITOR'S NOTE: The story has been updated to correct R. Eric Thomas' name.