Q&AZ: Why does vote counting take so long in Arizona? 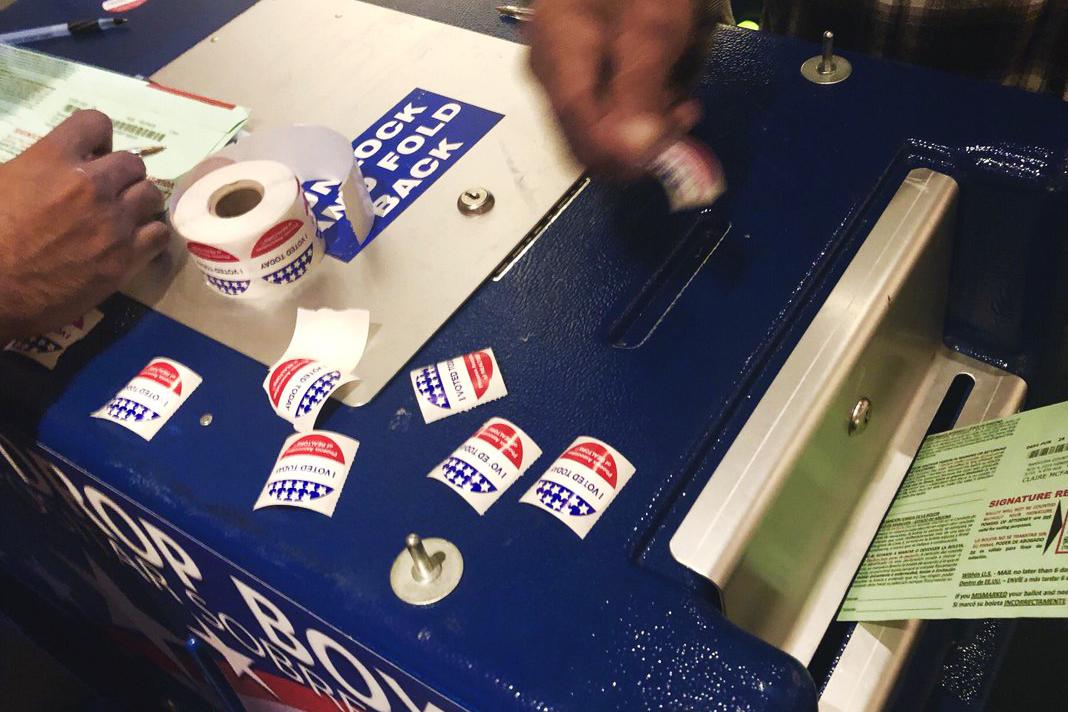 Claire Caulfield/KJZZ
An early voter ballot is dropped off at a voting center in Phoenix in 2018.

Every two years, Arizonans cast their votes in primary and general elections. And every two years, critics complain it takes too many days for all the votes to be counted.

Through KJZZ’s Q&AZ project, a listener asked: Why does the vote counting process take so long?

Election workers follow extensive laws and procedures to ensure the security of every vote, including processes to verify signatures on early ballots. Many early ballots are returned on or just before Election Day.

On election night, Maricopa County officials announced it had about 147,000 ballots left to verify and process.

Counting also doesn’t stop once the media declares a victor.

“No matter when the races are called, election officials continue to count all of the ballots until all of the processes have been completed," Gilbertson said.

It normally takes Maricopa County seven to 10 days to count all ballots.