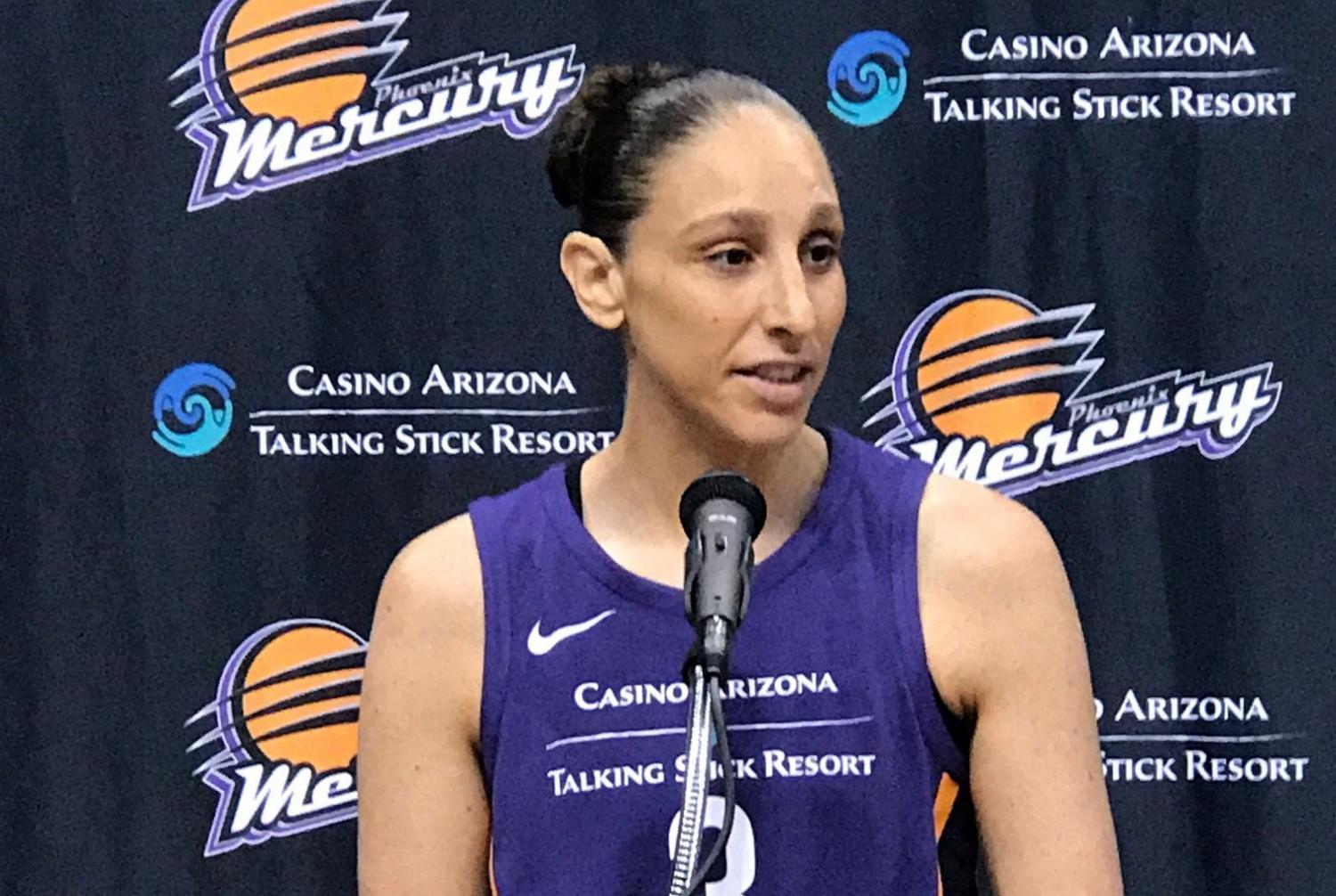 Phoenix Mercury star Diana Taurasi is out for the rest of the season, the team said in a press release Monday.

The 6-foot guard missed the last two games due to a quad strain and will sit out the final three games.

The Mercury signed Yvonne “Vonnie” Turner to a hardship contract as a result of Taurasi's injury.

Taurasi, who has been named the greatest WNBA player of all time by ESPN, is expected to retire soon. She said this year that she’ll make that decision in the offseason.

The former UConn star was drafted by the Phoenix Mercury as its No. 1 pick in 2004 and has led the team to three WNBA Championships.

Last month, Taurasi became the first WNBA player over 40 to score 30 points in a game, according to ESPN.