'Crying in the Bathroom': How a Mexican girl found herself in Lisa Simpson and Edgar Allan Poe 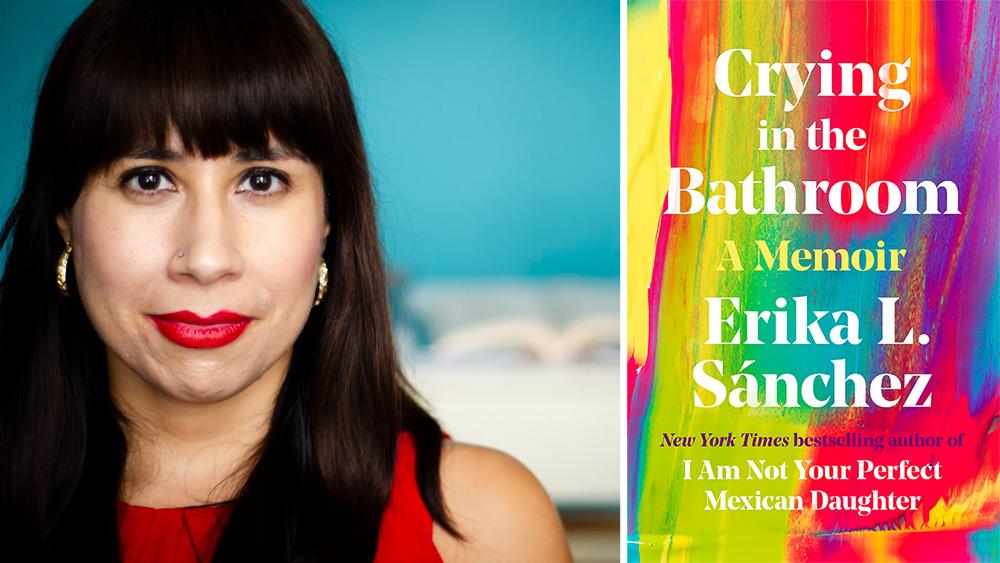 Award-winning poet, novelist and essayist Erika L. Sánchez describes her younger self as “bookish and poor and surly and brown.”

She grew up in the ’90s in Chicago with Mexican immigrant parents, and was more than a misfit — a role she encapsulated to critical acclaim in her debut young adult novel, “I Am Not Your Perfect Mexican Daughter,” which is now being made into a film directed by America Ferrera.

Now she is out with her debut memoir called “Crying in the Bathroom,” and it’s a collection of essays on everything from sex and depression to ambition and race. It is funny and poignant and brutally honest.

The Show spoke with Sánchez to learn how it got started.