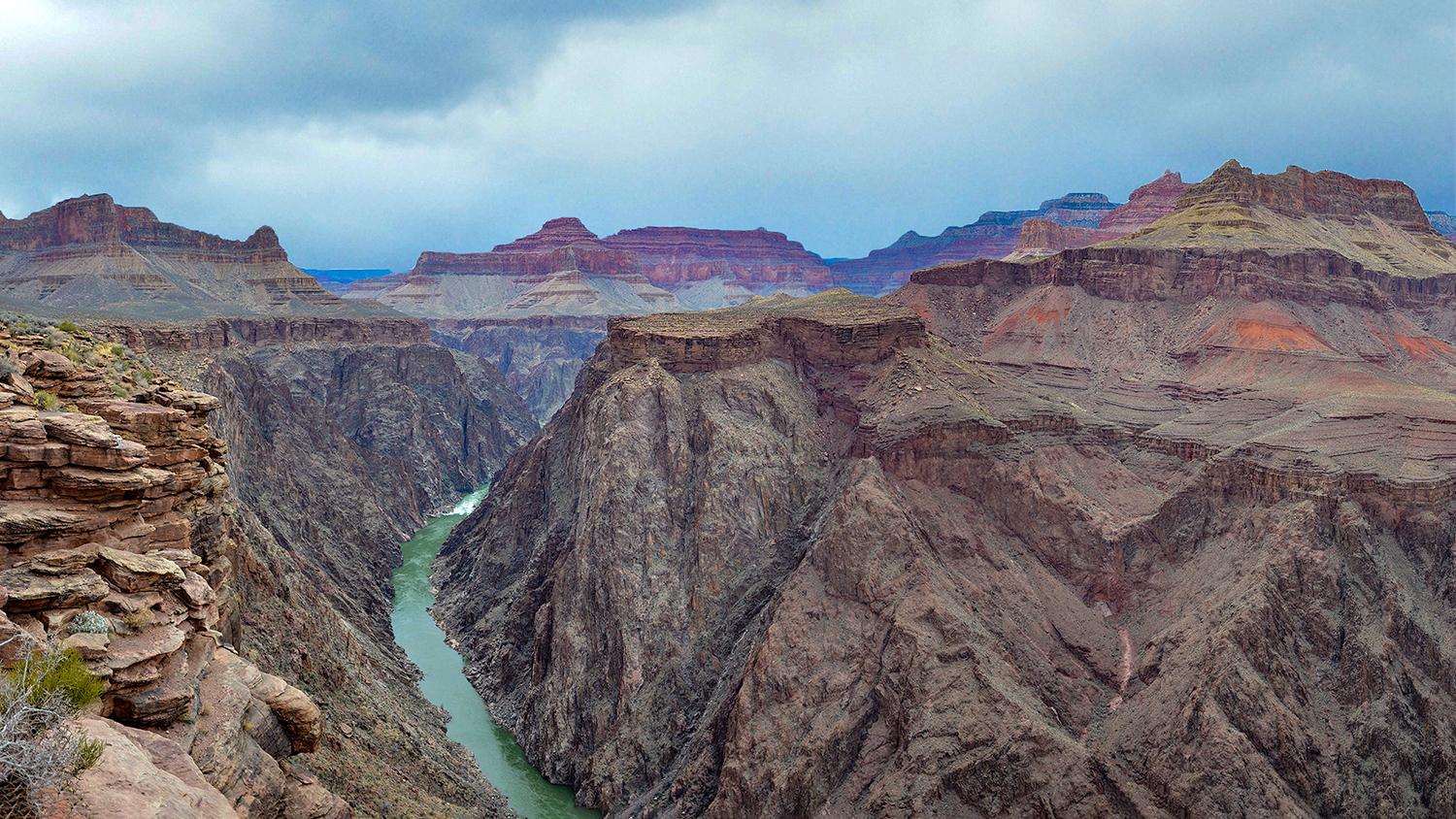 Stakeholders along the Colorado River are trying to figure out how to drastically cut their use of water, and fast.

In June, the Department of the Interior told states that use the river’s water they had to save 2-to-4 million acre feet of water. And, as our partners at KUNC have reported, they had to do it in only two months.

Now, tribes are asking for a bigger say in the negotiations over how to do it. They are senior water rights holders along the Colorado, but they have historically been left out of decision-making about it.

Krol, who covers Indigenous affairs for the Arizona Republic, wrote about it recently.

The Show spoke with her to learn what's changed and why.