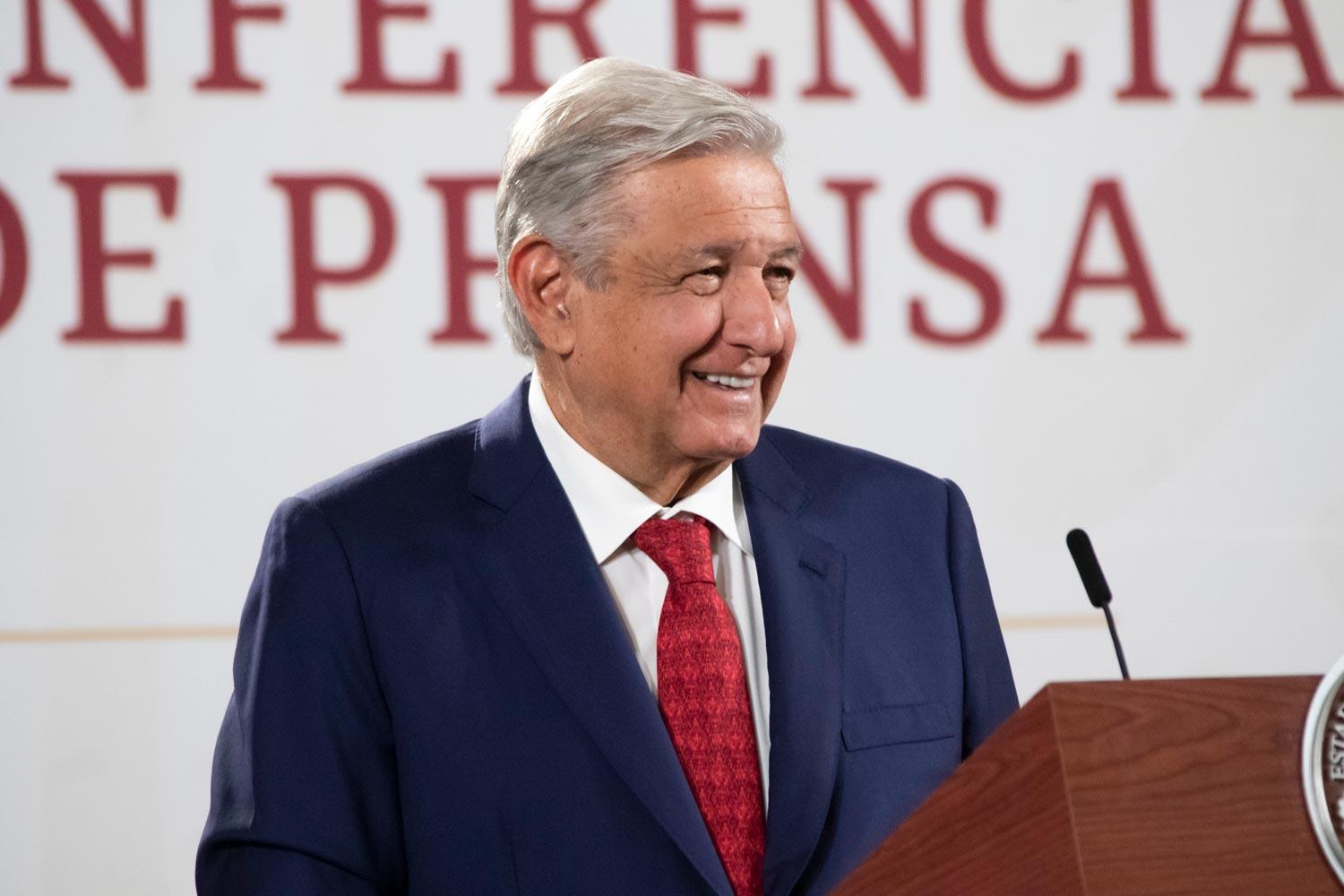 Gobierno de Mexico
Presdient Andres Manuel Lopez Obrador speaks about a planned executive order to give control of the National Guard to the Defense Ministry during a press conference on Aug. 9, 2022.

This week, Mexico’s president announced plans to move the country’s National Guard under the control of the Defense Ministry, causing concern over increasing militarization of the nation’s public safety forces.

President Andrés Manuel López Obrador says he will issue an executive order giving the military operational and administrative control of the National Guard — a security force created in 2019 with the express promise that it would be a civilian police force.

"This announcement, what it’s doing is showing there was never truly a commitment for this to be a civilian force," said Cecilia Farfan, cofounder of Mexico Violence Resource Project. "The other concern is, is there a commitment at all to have civilian institutions related to law enforcement and public safety? And from this announcement it seems like that is not going to be the case."

There have been concerns about militarization from the start, Farfan said, with a former military leader placed at its head and nearly 80 percent of troops transferred from the army. This would just formalize that tie, which the president has previous denied.

Despite promises as a candidate and early in his presidency that he would not rely heavily on the military, López Obrador has increasingly turned to the armed forces, not only for security projects, but to delivery coronavirus vaccines, help with airport and rail construction and other projects.

Farfan said in part the president is capitalizing on surveys that show the public has high levels of trust in the military. But she and others worry that the increasing role of the military in Mexico poses major risks for the public.

"It creates an atmosphere of fear," said Krimilda Bernal with the Sonoran Security Observatory, adding that increased reliance on the military deteriorates the connection between law enforcement and the people they serve.

In Sonora, a pilot project that put military leaders in charge of several local police forces has failed to reduce violence in those communities, she said. And has eroded already poor morale among police.

Putting the military in such close proximity to the public also puts people in danger, she said, pointing to the November murder of a young woman in Guaymas, who was attending a protest against gender violence when she was killed at an attack aimed a military commander.

"We're putting soldiers where they don't belong," Bernal said. "And it doesn't make our community safer."

Mexico’s military has been also linked to serious human rights violations, including disappearances and killings, violent treatment of migrants, as well as gender violence, she said.