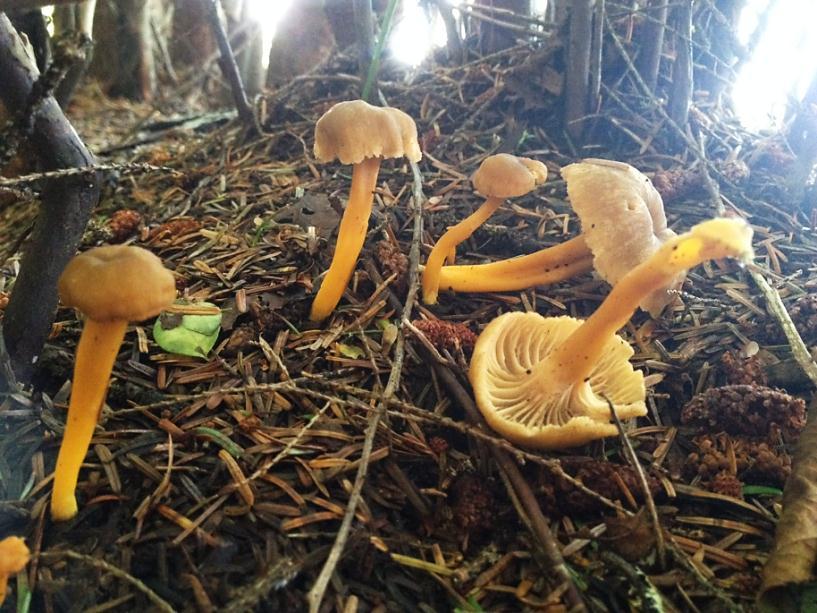 Have you ever seen mushrooms in your yard during monsoon season? Maybe when you were little, your parents even warned you not to touch them.

Well, Mike Dechter’s whole job is pretty much doing just that. He’s an amateur mycologist in the Arizona Mushroom Society, and he’s a pretty fun guy.

“I was a biologist in the beginning of my career, and then I started working for the Forest Service,” Dechter said. “One day, I came across a gentleman out there who was collecting these giant mushrooms that I had never seen before, and, you know, having a biology background, I was curious about them. We started talking, and he told me that his family collected them for many, many years and they would cook them in butter and they called them ‘butter mushrooms.’ And he encouraged me to take one home and try it — and I did, and the biologist side of my was just like, ‘How do I not know about this?,’ It's like, I know about the birds, I know about all the trees, but this giant mushroom I’ve never even heard of. And so from there it just grabbed my imagination, and I started learning. And over the last 10-plus years, I've learned a lot about our local mushrooms and fungi and how diverse and abundant they could be.” 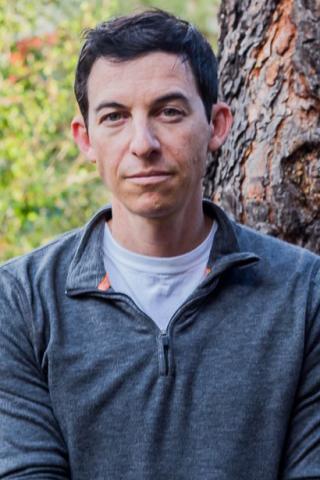 The Arizona Mushroom Society is a nonprofit devoted to local microflora. The biggest gathering of the year is taking place this weekend, Aug. 12-14, in the heart of the White Mountains.

“Every year we have an Annual Foray which is kind of our big event where we try to get people outside to actually find and learn about wild mushrooms.… It’s a great opportunity for people to learn and really immerse themselves in our local fungi, what grows, how to identify it and all sorts of really interesting information about it.… It’s kind of like an adult scavenger hunt or Easter egg hunt where you’re just finding these beautiful mushrooms when conditions are right,” Dechter said. “I love experiencing the joy that other people get when they’re out there finding mushrooms or when someone finds their first bolete or chanterelle or even lobster mushroom. Just seeing them literally jump for joy and raise it up and be so happy.”

But the Foray is more than just a big mushroom hunt. Some attendees will camp, there will be educational presentations and even a Fungi Fest, which is an annual fancy mushroom meal that uses mushrooms found in the wild.

“This is a special thing that we’re doing with Chef Brett Vibber and Jaren Bates from Wild Arizona, and they’re going to come out and cook a meal,” Dechter said. “I don’t know if you know Chef Brett or Jaren — they are unbelievable. And they’re really dedicated to using wild ingredients. So using wild mushrooms is right up their alley, and they’re amazing chefs; they’re bringing out, they said, their giant barbecue rig … and it’s promising to be quite a memorable meal.”

All the spots for this meal have filled up, so if you were hoping to spend $65 on a wild mushroom buffet, you’re out of luck.