Lit Squad: Why it's important to see kids' struggles reflected in literature 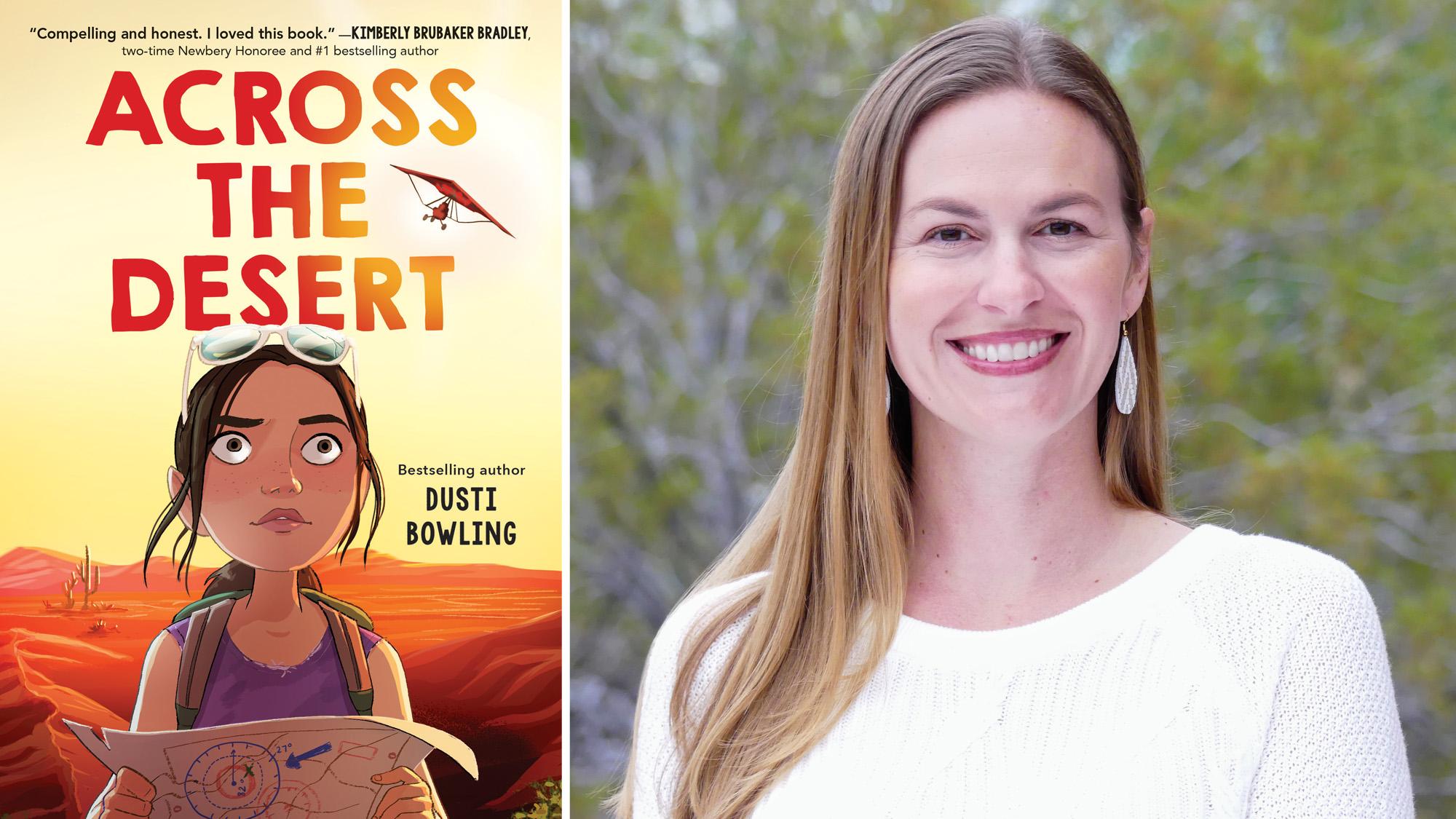 Lots of Arizona students have headed back to school, and that means they’ll be getting back into their school libraries.

Over the past several weeks on The Show, we’ve been talking to the authors of middle grade and young adult fiction as part of a series called Lit Squad.

Dusti Bowling is a Valley-based author who writes both middle grade books, as well as chapter books for younger readers. Bowling grew up in Arizona and still lives in the Valley; most of her books take place here.

One of her series focuses on a girl named Aven Green, who was born without arms. She’s also written about characters dealing with poverty, with absent parents or parents struggling with addiction.

She has a new book coming out for younger readers in the Aven Green series; her last one was called, "Across the Desert." In it, the main character, Jolene, has a mom dealing with addiction, and the family does not have a lot of money.

The Show spoke with Bowling around the release of that book, and conversation started by talking about why it’s important for her to write characters who are kids with struggles of their own.