Fazoli’s announces the location of its first Phoenix restaurant 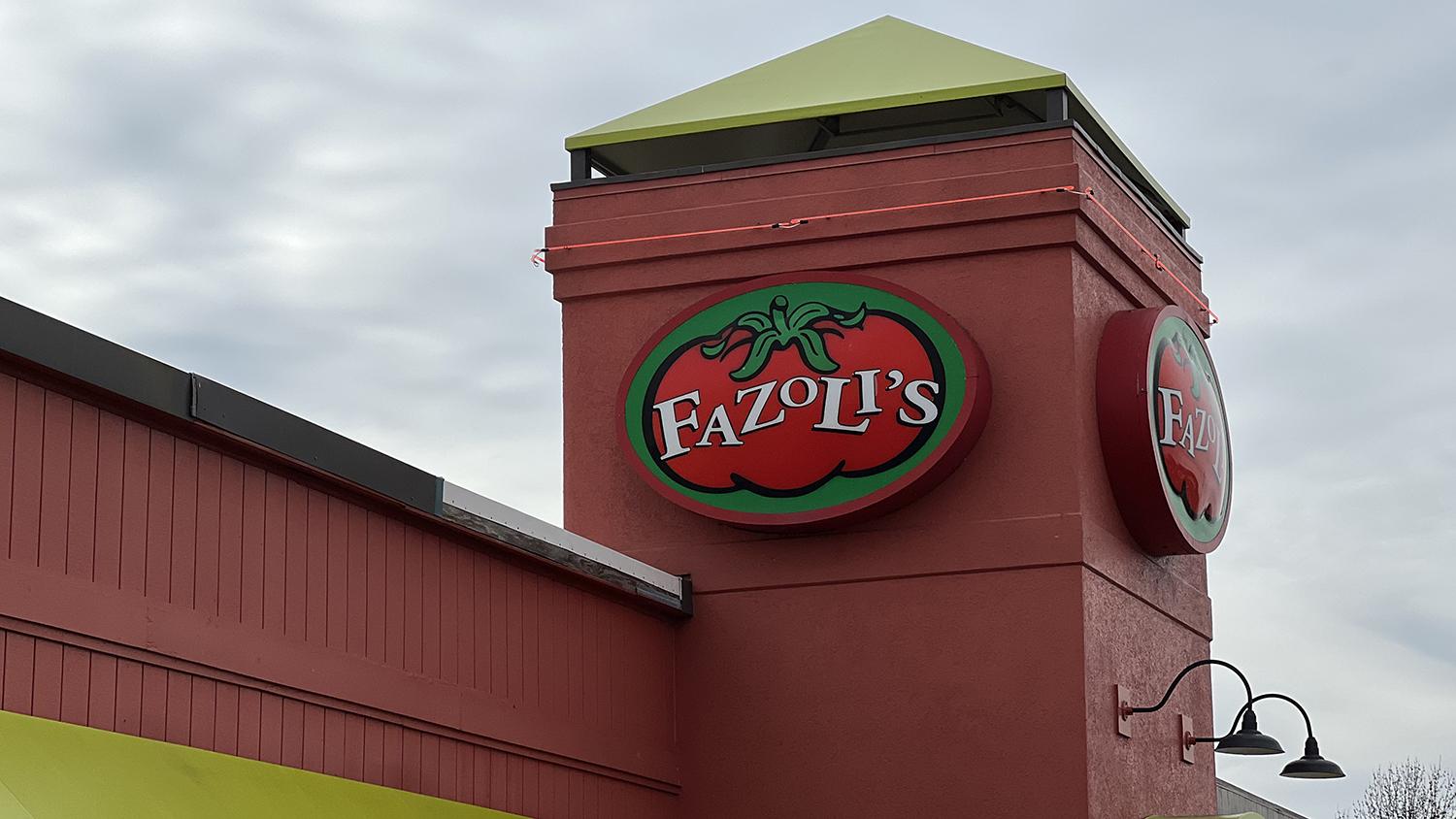 The fast-casual restaurant Fazoli’s, making a long-awaited return to Arizona, will open its first new location inside Phoenix Sky Harbor Airport's Terminal 4, the company revealed on Twitter on Monday morning.

Fazoli’s announced in March it was coming back to the Phoenix market after more than a decade. The Kentucky-based company left Arizona in 2008, citing underperforming stores.

Eight other locations are scheduled to open in metro Phoenix, the company said.

PHOENIX – Prepare for landing! The first of 9 Fazoli's restaurants coming to the Phoenix area opens later this year inside @PHXSkyHarbor Airport.

Stay tuned. We'll update you as we get closer to takeoff! pic.twitter.com/vo6RW5ZUJY