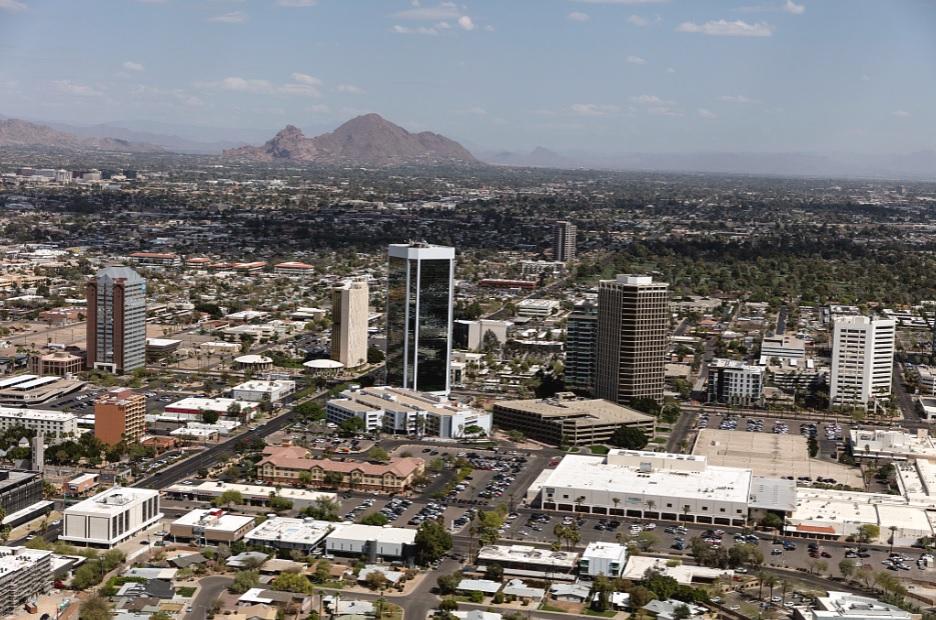 Library of Congress
Phoenix is the fifth largest city in the United States.

On Tuesday, the Bureau of Reclamation issued its annual report on the condition of the nation’s two largest reservoirs, Lake Powell and Lake Mead.

And although the news was grim, the city of Phoenix says water will continue to come out of the taps.

The Bureau announced new cutbacks, which for the most part will affect central Arizona farmers.

Phoenix officials said in a press release that they had hoped for bolder regional action by the agency, but that the city will soon complete a pipeline to move alternate water supplies.

The city gets much of its water from the Salt River and continues to recycle water.

It reminded residential users that their best bet to save water is through landscaping adjustments.

They can also fix leaks and choose water efficient appliances and fixtures when remodeling.