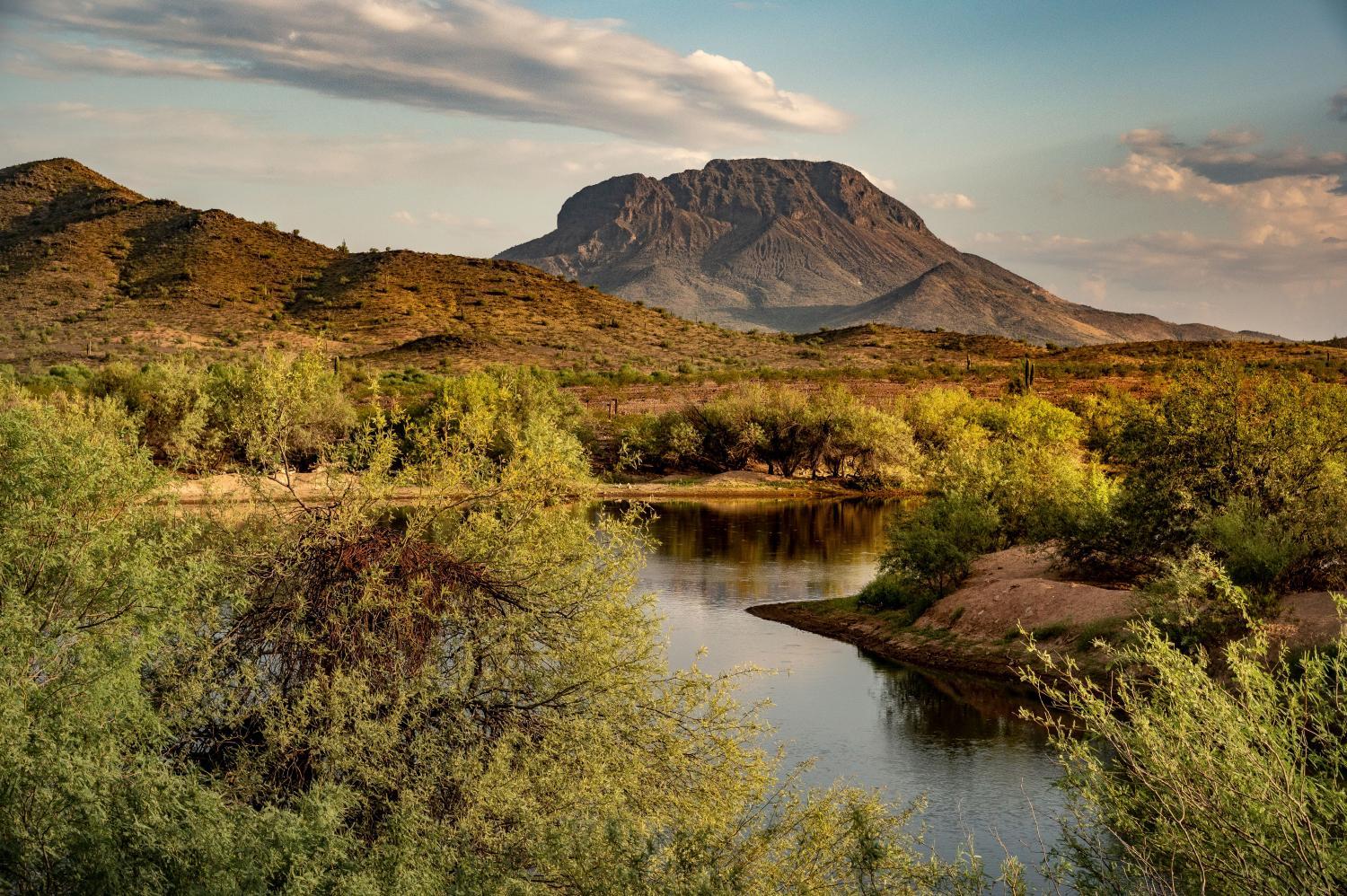 For thousands of years, tribes living in what is now the Southwestern United States gathered at the Gila River.

They left a legacy that conservationists would like to preserve, and Congressman Raul Grijalva has introduced legislation that could make that a reality.

The Great Bend of the Gila Conservation Act would preserve thousands of acres of culturally significant lands southwest of Phoenix.

At least 13 tribes say they have ties to the area, which has countless petroglyphs and paintings.

The bill will enhance protection for archeological resources and establish nearly 60,000 acres of new wilderness.

The legislation has the support of several tribes and conservation groups. 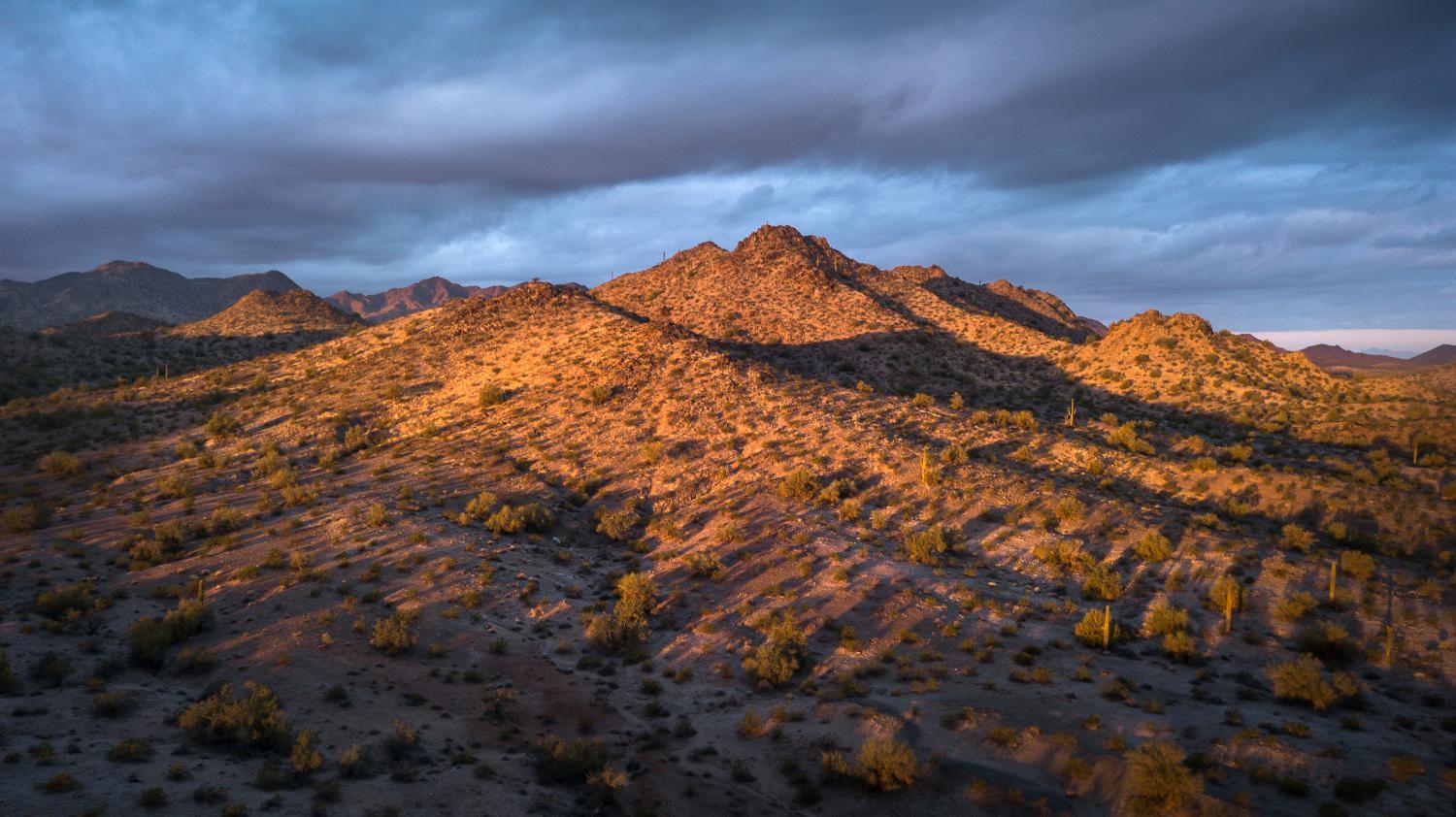 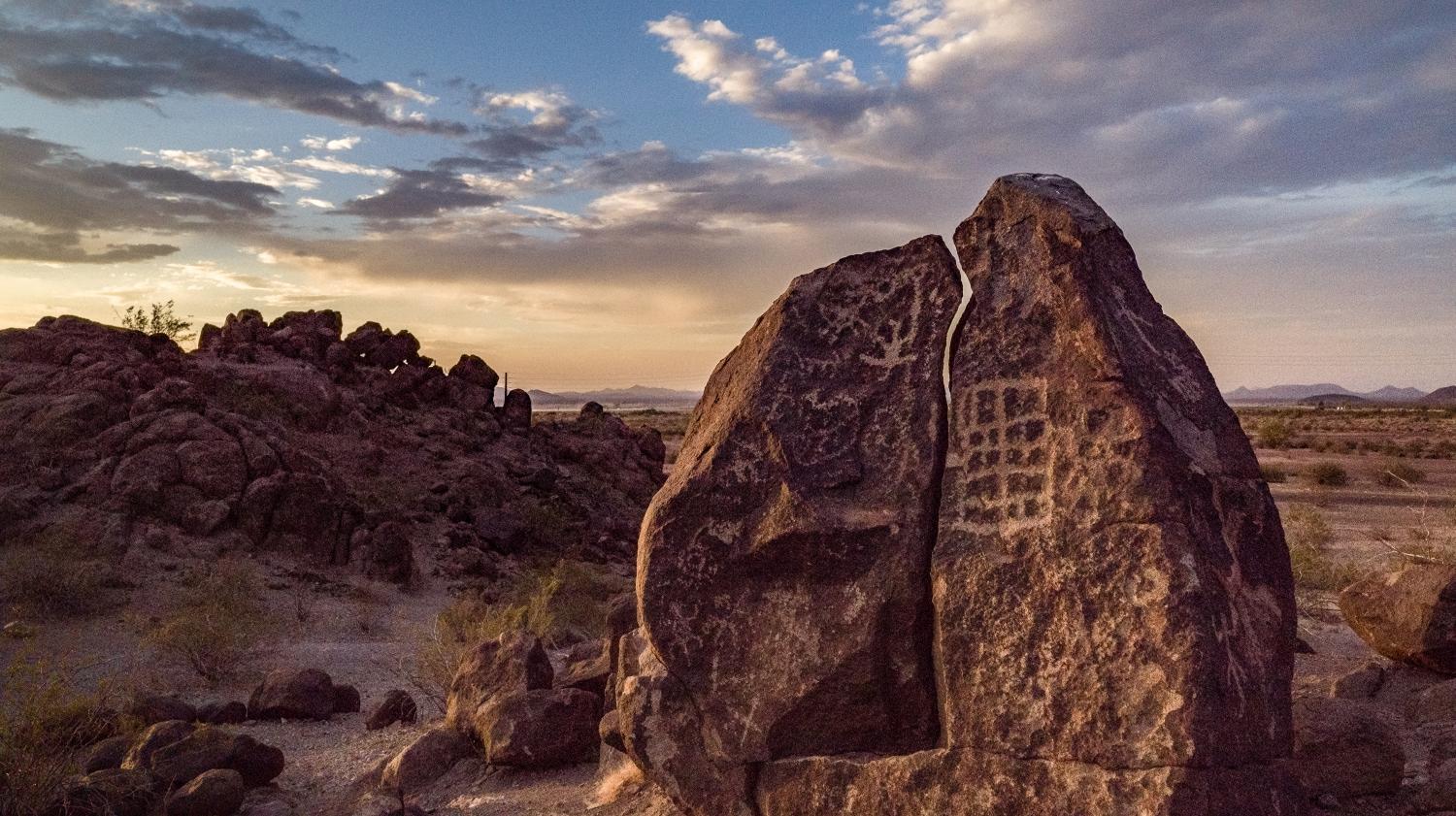