The CHIPS Act promises more microchip production. Does Arizona have enough water to support it? 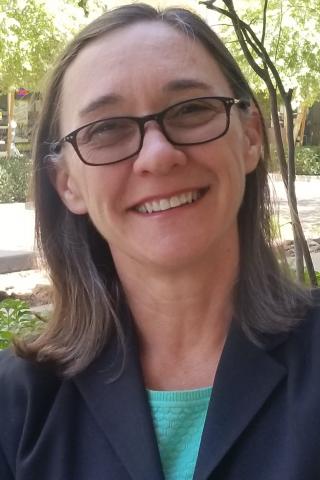 President Joe Biden earlier this month signed the CHIPS and Science Act into law. Among other things, the measure aims to spur investment in domestic semiconductor chip manufacturing.

Both of Arizona’s U.S. senators say they expect Arizona to be a part of that, and for the new law to build on the state’s history as a chip manufacturing hub.

But manufacturing facilities tend to use a lot of water, and Arizona found out last week it’ll have its allocation of Colorado River water cut again next year. Sarah Porter says semiconductor plants will generally use between 9-30 million gallons of water a day.

Porter is director of the Kyl Center for Water Policy at Arizona State University's Morrison Institute for Public Policy.

The Show spoke with her to learn what a potential increase in this kind of manufacturing could mean for the state’s water situation.