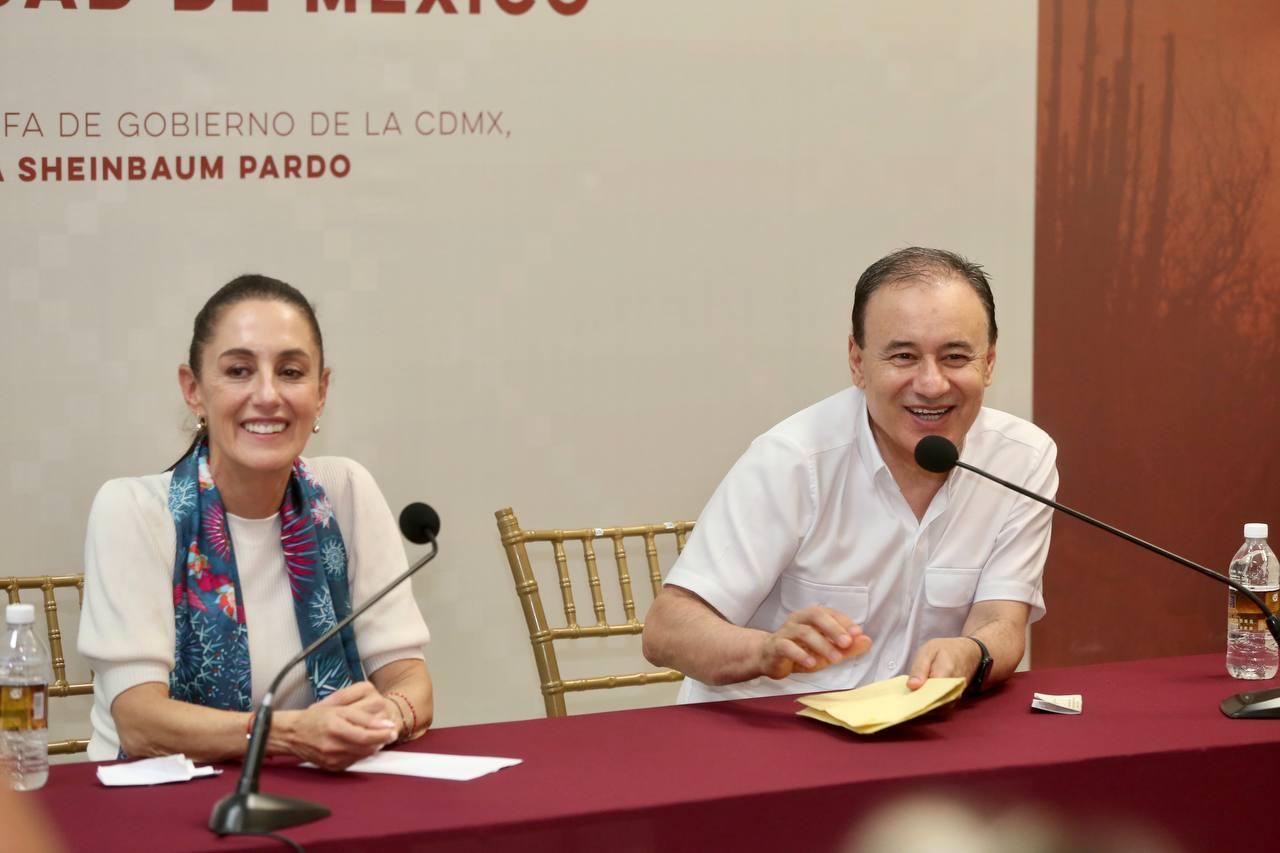 The official agenda was pretty mundane, but presidential politics quickly came up during the Mexico City mayor’s weekend trip to Sonora.

Claudia Sheinbaum, mayor of Mexico’s massive capital city, is a leading contender to be the presidential candidate of Morena, the party of both the current president and Sonoran Gov. Alfonso Durazo. Officially, her meeting with Durazo was in part about Mexico City helping the northern state digitize a number of bureaucratic processes.

But during a joint press conference Sunday, Durazo said that Mexico is ready to elect its first woman as president, which elicited shouts and applause from the sizable audience.

Recent polling published by El Pais backs up Durazo, showing that an overwhelming portion of Mexicans — 82% — would vote for a woman as president, and that Sheinbaum enjoys a significant lead among those vying to be Morena’s candidate.