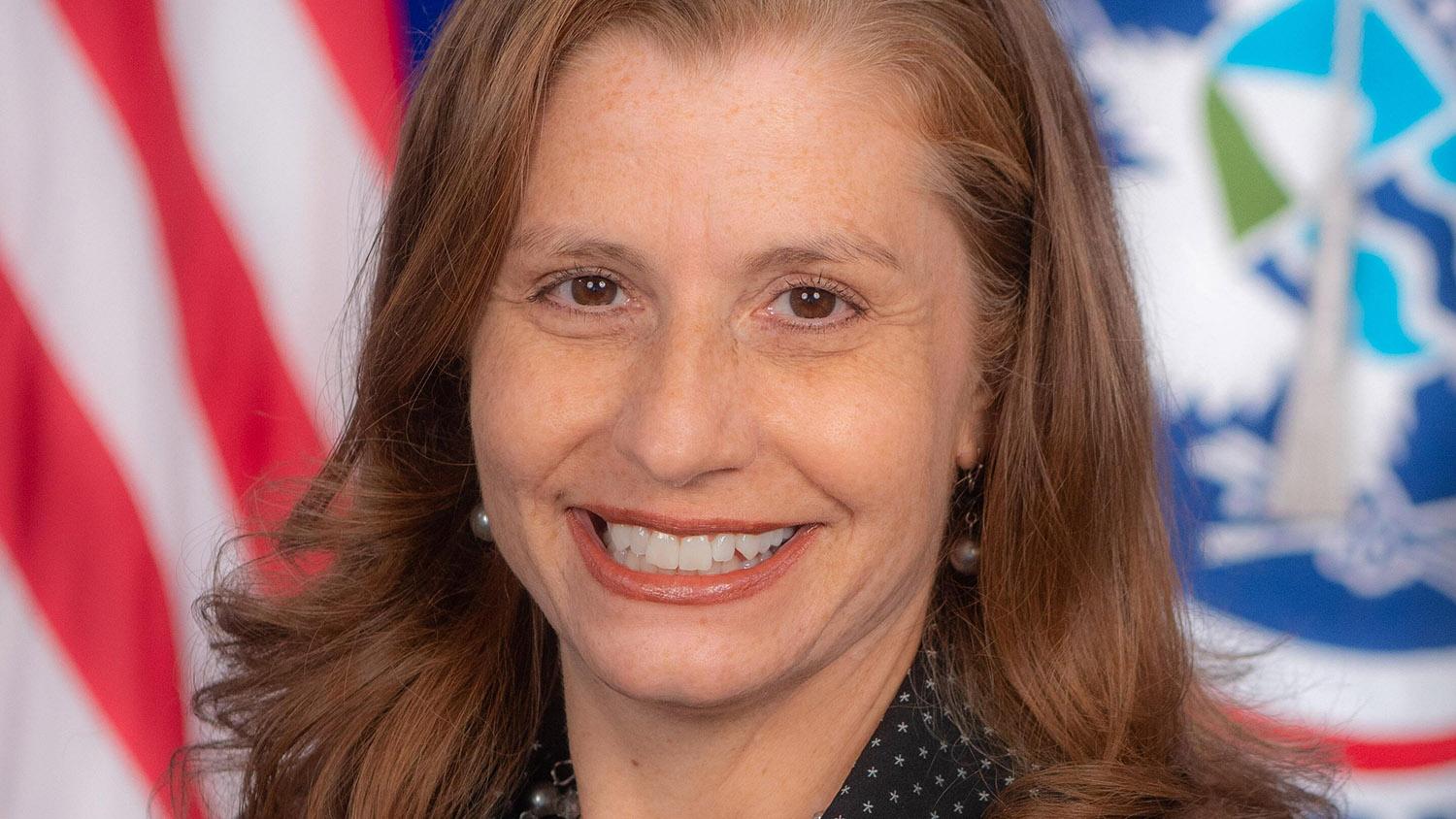 Students and other audience members staged a walkout protest during a speaking event presented by UCLA's School of Law Center for Immigration Law and Policy this week that featured U.S. Citizenship and Immigration Services Director Ur Jaddou.

The walkout sparked a conversation about what’s next for thousands of Afghan refugees still in limbo.

Jaddou spent more than an hour on stage speaking with Ahilan Arulanantham, a professor from practice at UCLA Law, touching on topics like DACA, Temporary Protected Status and the agency's handling of both the Afghan crisis and the war in Ukraine.

She was talking about the U.S. effort to evacuate tens of thousands of Afghans from their country last August. She said the Department of Defense flew evacuees to U.S. military bases for processing.

"Many of them were literally running, didn’t have anything with them. So at that moment, taking the facts as they were, we went ahead and set up shop at each of those bases, eight of them," she said.

Jaddou said the process happened too quickly and with too many people to take a traditional, refugee resettlement path, but at the bases, USCIS staff were helping Afghans get set up with work permits. A video shared on Twitter showed students leaving shortly after that. Some held signs decrying USCIS’s processing backlog.

Jaddou was asked why those applications were taking longer that similar requests from elsewhere, like from people fleeing the war in Ukraine. She cited logistical issues with getting things like passports for the delays, and said humanitarian parole was not the ideal path for people who needed to stay in the U.S. for good.

Many Afghans evacuated last year came on humanitarian parole. It’s a temporary, emergency status that generally lasts about two years and doesn't provide a pathway to citizenship. Nejra Sumic is a former Bosnian refugee based in Phoenix who works with the national refugee advocacy campaign, We Are All America. She says humanitarian parole recipients still face an uphill battle to stay.

"These families are having to apply for asylum and right now with the huge backlog, they are very worried," she said. "That's been the challenge, is having hundreds of people who need help with these proceedings, and there's just not resources for them."

Sumic says these cases take time and expertise from lawyers. But some Afghans have humanitarian parole statuses that last at little as 18 months. After the parole expires, they'll become undocumented. She says that's why her group and others are pushing for need a permanent solution from Congress.