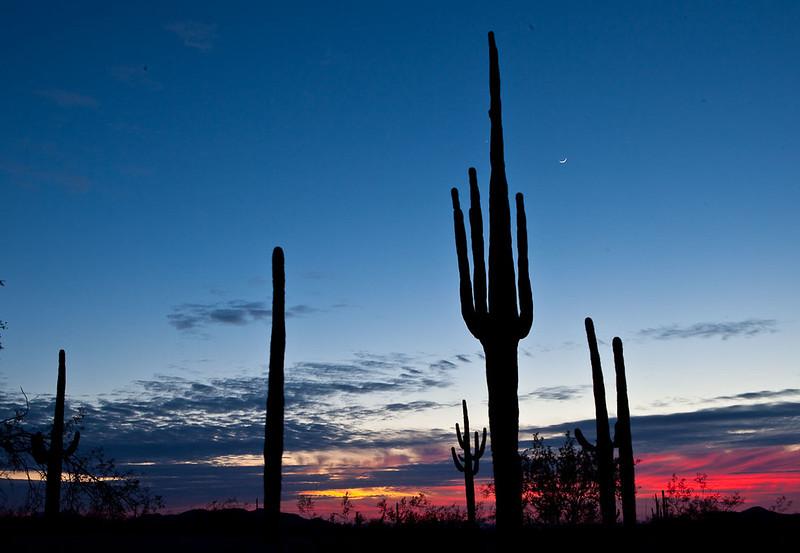 Sonoran Desert National Monument has been working on a new management plan for about a decade. After a couple of legal challenges, it is now inviting public comment on an amendment to the plan.

The Bureau of Land Management completed a plan in 2012, but three years later, a court order told the agency to reanalyze the impacts of recreational target shooting.

A few years later, it came out with a new plan, which was also challenged. The plaintiffs include archaeologists and conservationists who wanted more restrictions on shooting.

Leon Thomas, of the BLM, said the bureau has been willing to revisit the issue.

“They want a more restrictive kind of management philosophy out there. They’d like to in a sense have us really assess whether recreational target shooting is potentially damaging to monument objects,” Thomas said.

The Phoenix District has had conflicts over target shooting in the past and built target shooting facilities in response, which is a first for the agency. They are scheduled to open in October.