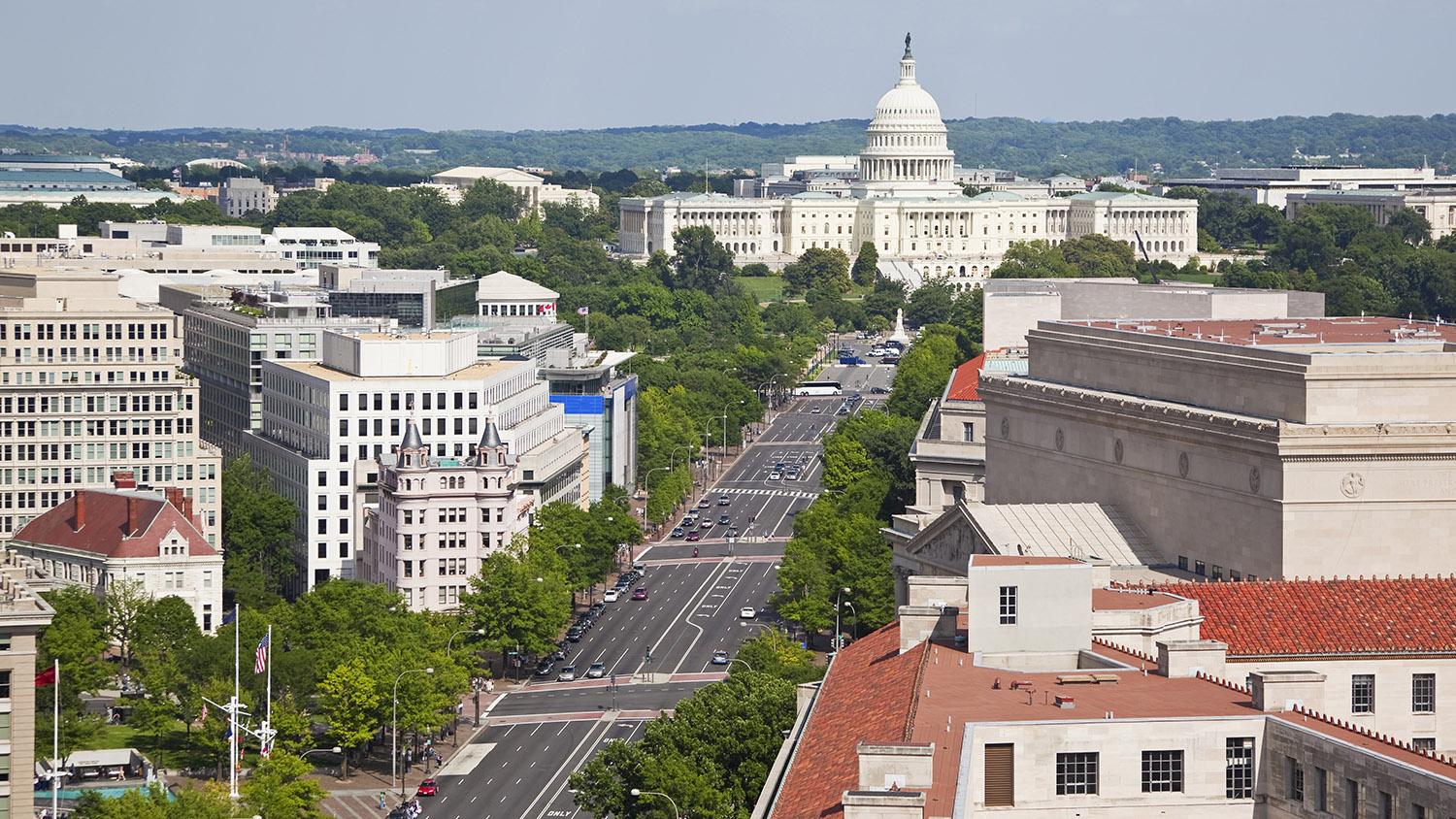 Arizona and Texas are sending chartered buses of asylum seekers to the Washington, D.C., area. They are controversial programs that some have billed as political theater at a costly taxpayer expense. But an aid group part of the effort in Arizona tells a different story.

Gov. Doug Ducey started the program in May. Ducey Spokesperson C.J. Karamargin said 43 buses carrying almost 1,600 passengers have gone out so far, and most passengers are from Columbia, Peru and Venezuela. He said the program is voluntary and those who choose the option are headed to places like New York, New Jersey and Florida.

"First goal of this program is to reduce some of the burden on a border community like Yuma, and get these folks closer to where they want to go," he said.

Buses are chartered through a contract with AMI Expeditionary Healthcare LLC, each trip costs just over $80,000, according to a contract shared by CBS news. Karamargin says the bill is paid using a multimillion-dollar portion of the state budget earmarked for border security.

Amanda Aguirre is a former Democratic state senator who now serves as the president and CEO of the Regional Center for Border Health, a Yuma-area aid group working with the governor’s office on the D.C. bus program. She said Arizona's program is not like the one in Texas, which began just before.

"As the head of my nonprofit, I would not be doing this if there had not been this level of coordination, the way we are set up and the agencies involved in doing this with the governor's office," she said. "I would not accept a model like the Texas model in order to just dump people in D.C. in order to make a statement to the Biden administration." 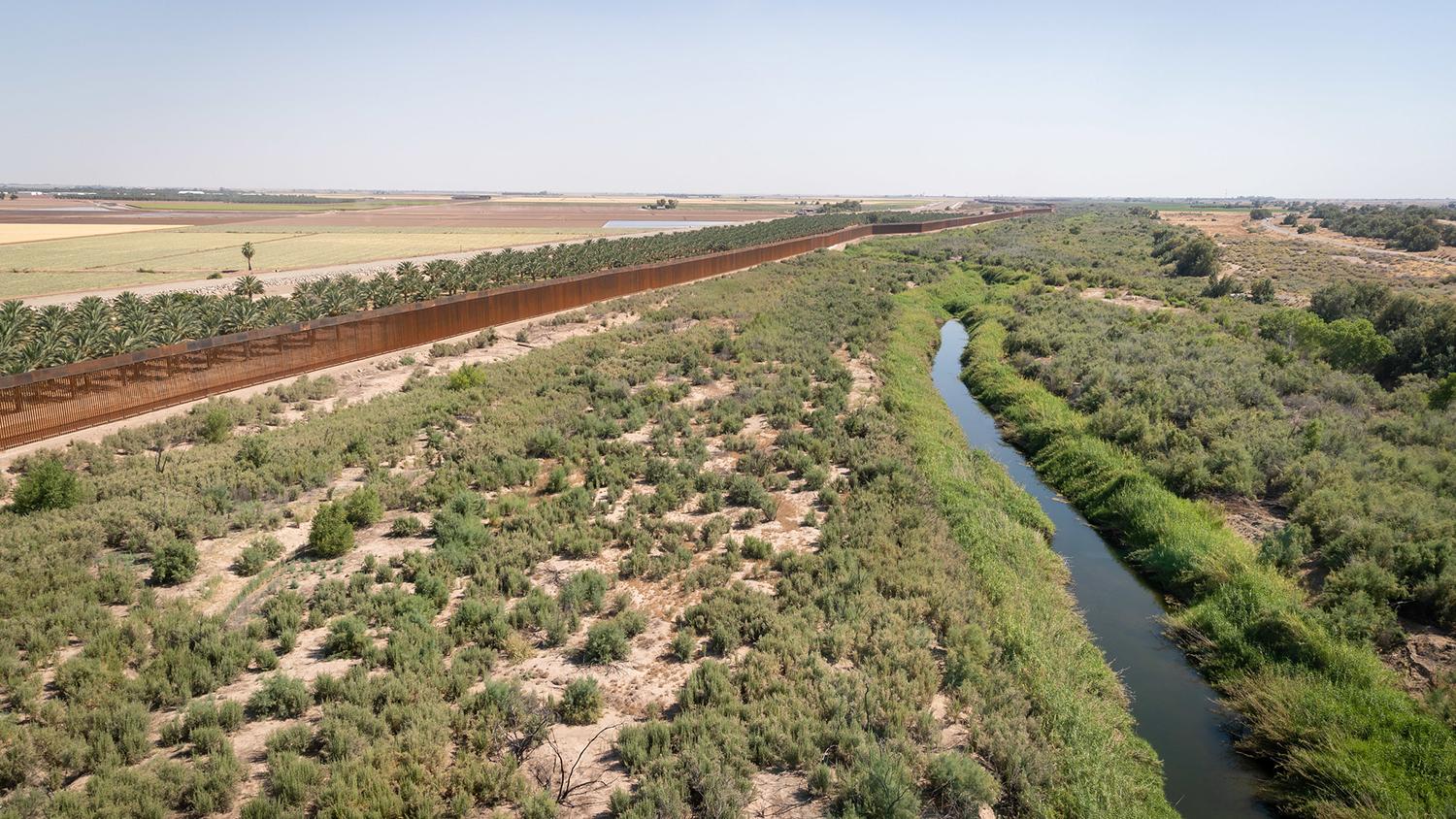 Jerry Glaser/U.S. Customs and Border Protection
A view of the border wall near Yuma, Arizona.

Aguirre’s group has provided medical help, COVID-19 testing and transportation to asylum seekers for more than a year, she says they receive around 350 people a day now. She estimates they've spent over $3 million on that effort so far and have recently begun getting reimbursed by FEMA. She says a bulk of their expenses go toward transportation and those are the needs she described to the governor's office earlier this year.

Her group charters buses of its own to the Phoenix airport for asylum seekers with flights to other parts of the country. She says Yuma doesn't have the resources to care for asylum seekers long term, and the governor’s bus program offers another option, especially for those who can’t afford to fly.

Aguirre says her group follows asylum seekers' journeys every step of the way and the buses drop off passengers at a stop in Maryland, a central hub identified by aid groups working there. She says asylum seekers from Arizona are often picked up there by family members or further transportation is set up.

"I think they're trying to say, well, this is a political message that we're sending people to D.C.," she said. "Maybe it is, but at the same time, our system is in place as a humanitarian response, and helping people who have no means ... and we're trying to get them to their final destination."

She says each bus is equipped with two EMTs, and that her group consider whether people are in good enough health to travel the distance, works with non-governmental organizations, known as NGOs, on the East Coast to coordinate asylum seekers’ pick ups, and makes sure they have a place to go before boarding buses to the D.C. area.

"So far the NGOs that we've been working with in D.C. and the Maryland area, are happy with that system," she said. "Pictures of people hugging when these individuals get there and their family is waiting for them, so we have pictures to share of families waiting with great anticipation for the bus to arrive."