Denied DACA, these American-raised migrants are adapting to life in Mexico

Thousands of undocumented migrants who were brought into the U.S. as children have been deported to Mexico in recent years, returning to a country they barely know. These are young people who weren’t eligible to be Dreamers under the Deferred Action for Childhood Arrivals (DACA) program and found themselves trying to understand an almost-completely new world and life.

Documentarian Luis Carrión is working on a film called "Deportadas/Retornadas" that tells the stories of a few of them who are sometimes called "return migrants" or "Americanized Mexicans." He explores their attempts to adapt and how some of them came together in an area known as "Little L.A."

The Show spoke with Carrión and began by asking him to explain how he came up with the idea for the film. 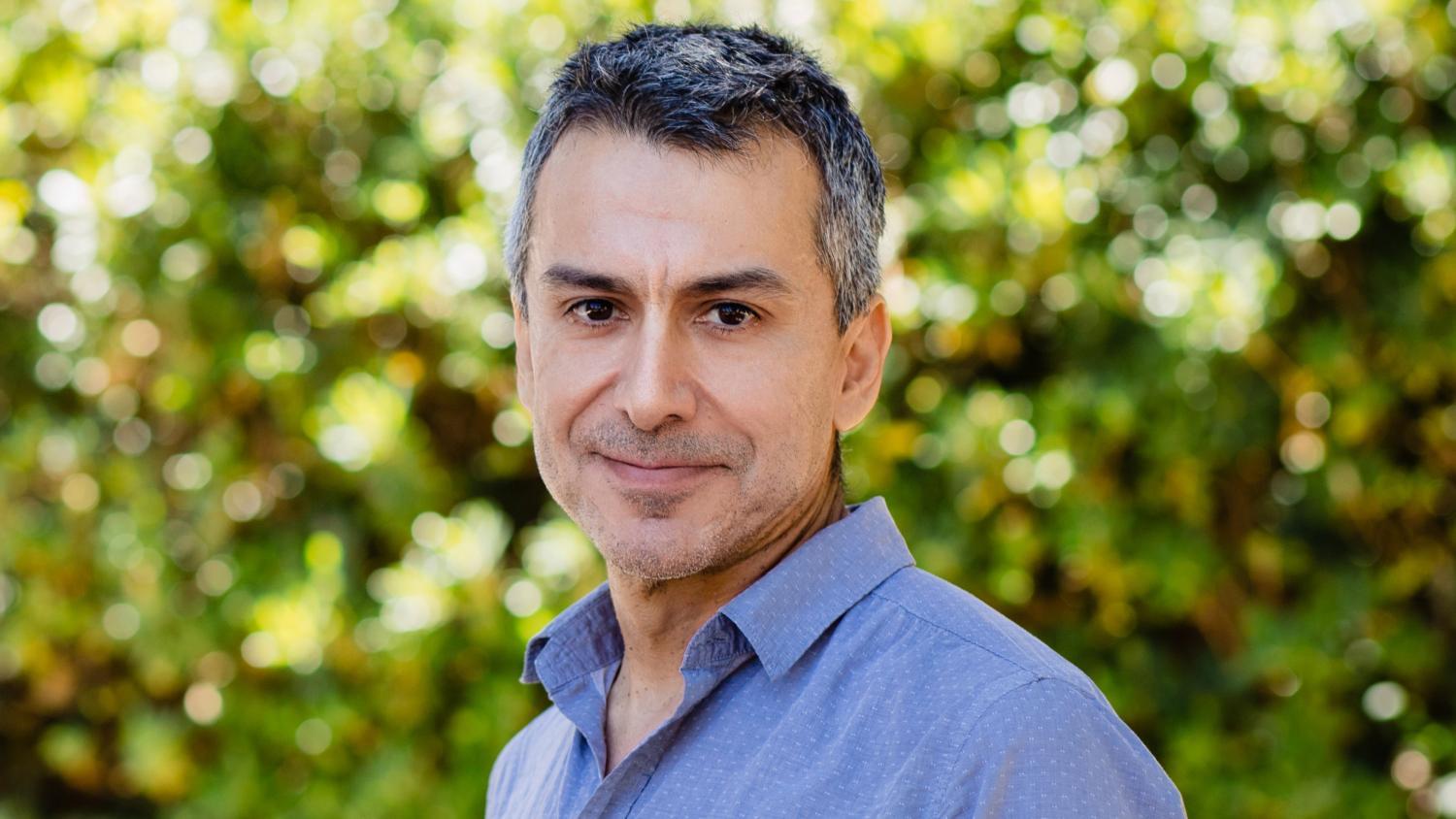