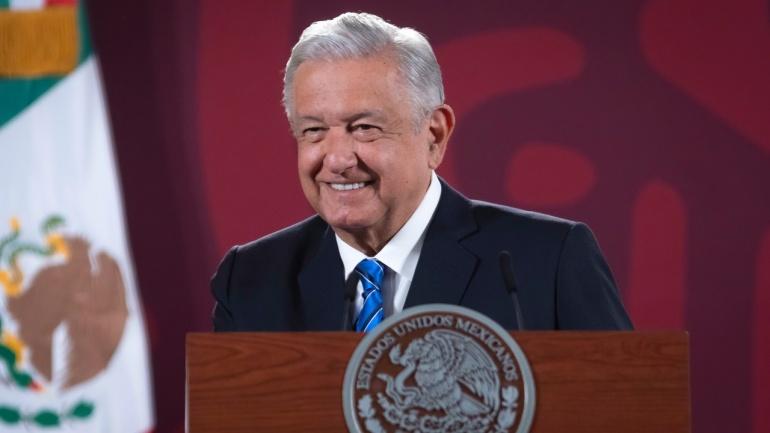 In his fourth state of the union Mexico’s president touted a major energy project in neighboring Sonora.

During his address, President Andrés Manuel López Obrador spoke about what he called the strengthening of the national energy industry, and the billions of dollars the state utility plans to invest in generation capacity during his term.

That includes improvements to some clean energy facilities, as well as the construction of what leaders hope will be the largest solar facility in Latin America, currently under construction in Rocky Point, Sonora.

While it has generated tensions with the United States, he also praised a reform that prioritized energy generated by the state-owned utility over private producers, especially those that are foreign.