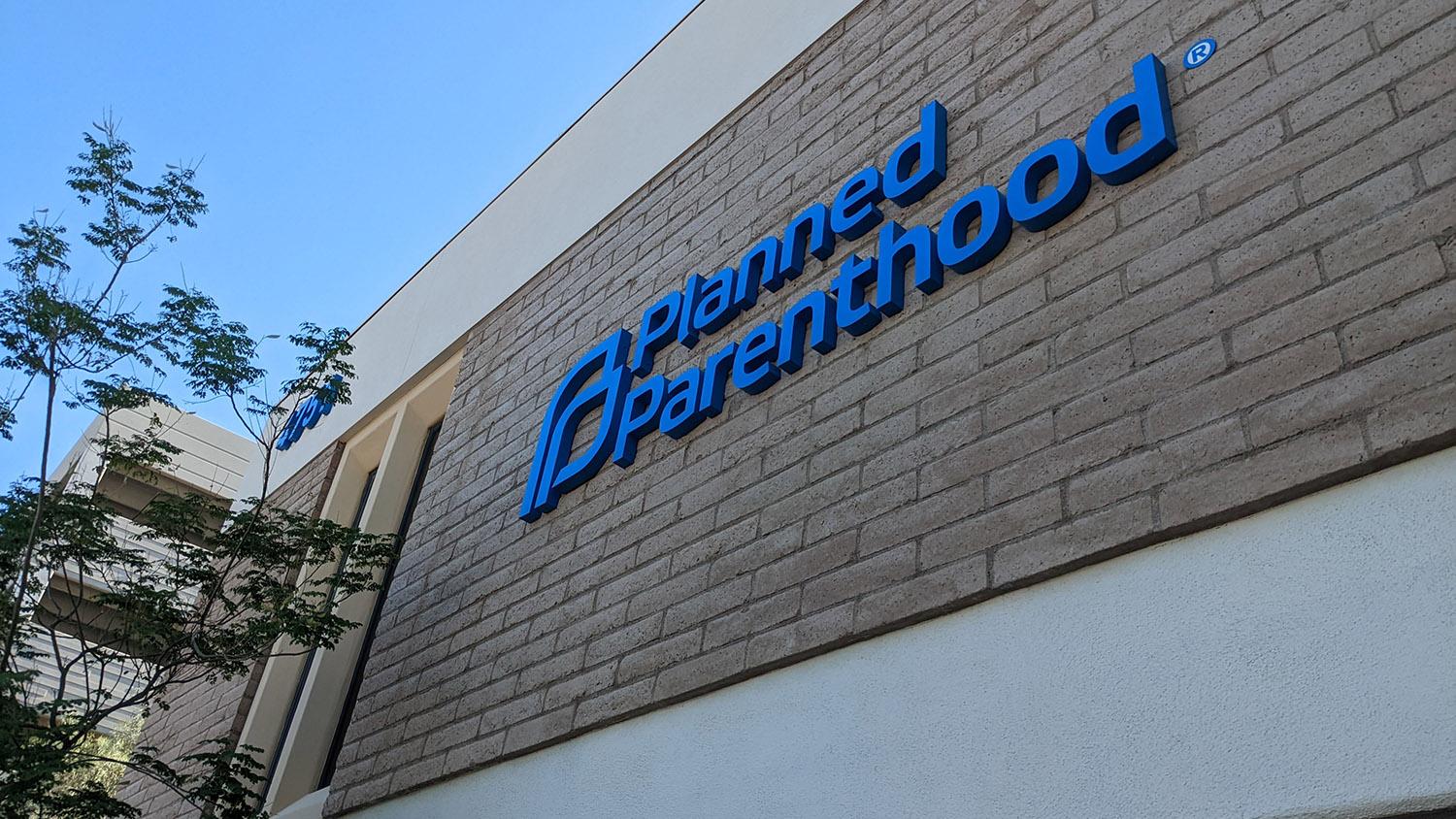 Planned Parenthood Arizona is on the lookout for a Pima County court decision set to be released, as well as a state law to take effect, later this month.

The ruling would effectively determine if the organization’s Tucson facility can continue to operate.

Planned Parenthood President Brittany Fonteno says on the other hand, the Arizona law set to take effect is a 15-week ban on abortion.

“What this ban will ultimately do is that it will force people to leave their communities to access abortion after 15 weeks of pregnancy, or to carry an unwanted, or unintended, pregnancy to term," Fonteno said,

Once the 15-week ban takes effect, there will be two laws on the Arizona books that contradict each other. It is a gray area as to whether a pre-statehood ban on abortion would take precedent over the new law.

For now, Pima County has an injunction against the old law, pending the upcoming court ruling.