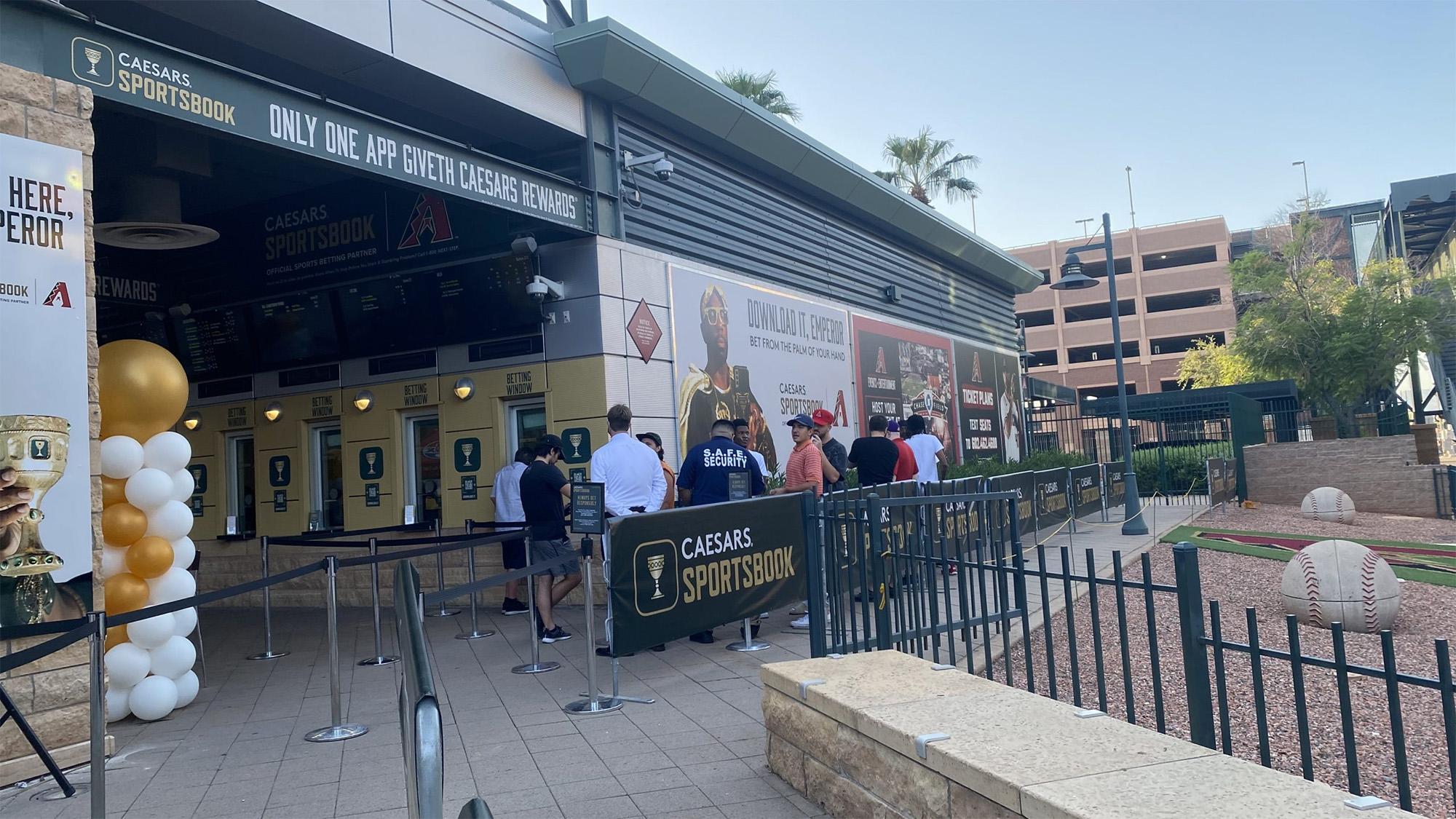 Sports betting has been legalized in about two-thirds of U.S. states. That includes Arizona, which joined the nationwide trend one year ago this week. Gaming officials in the state say so far, it’s been a success.

On Thursday, the Arizona Department of Gaming announced they received $5.1 billion total wagers since gambling became legal last September. The department also distributed $32 million in revenue to the state’s general fund from the revenue.

This is much higher than the anticipated $15 million in contribution when the law was first passed. But that is not the only number higher than expectations.

The department also revealed tribal gaming recorded $2.7 billion in revenue for the 2022 fiscal year. $123 million were contributed to the various public funds.

56% of the funds will be directed towards the Instructional Improvement Fund with the Arizona Department of Education.

According to department spokesperson Max Hartgraves, this contribution to the state is $20 million more than any previous year for Indian gaming.

He said people seem to be embracing sports betting in the state.

“We’ve consistently been in the top 10 in terms of total wagers throughout the nation," he said. "So we’re really excited here at The Arizona Department of Gaming [for] the success so far for sports betting here in Arizona.”

He said about 95% of that was done online. Payouts from sports betting have totaled about $4.4 billion.

The state, which has a compact with Native American tribes, has received nearly $17 million in privilege fees.

“Tribal casinos can also have a whole new host of casino games — things like craps, baccarat, roulette," Hartgraves said. "These are all now legal in tribal casinos throughout the state.”

He said those changes made for the highest amount of tribal gaming contributions in a year to date.

To learn more about how sports betting is faring in Arizona, The Show spoke with Scott Brooks, director of Arizona State University’s Global Sport Institute.