A conservative’s take on Arizona's policy of busing migrants to New York, D.C.

Arizona and Texas have been bussing migrants east for several months, to New York City and Washington, D.C.

As KJZZ's Fronteras Desk has reported, each trip from Arizona costs about $80,000, with the money coming from a part of the state budget dedicated to border security.

Gov. Doug Ducey’s office framed it as a humanitarian effort when they started doing this in the spring, saying Arizona shelters and nonprofits couldn’t keep up with the number of migrants coming into the state. But is it doing anything to advance the conversation about potential solutions to the problems at the border? And with the country’s immigration system more broadly?

To learn about that, The Show spoke with César Grajales, public affairs director at the LIBRE Initiative, a right-leaning nonprofit. Grajales talked about what he makes of the policy of Arizona and Texas bussing migrants east. 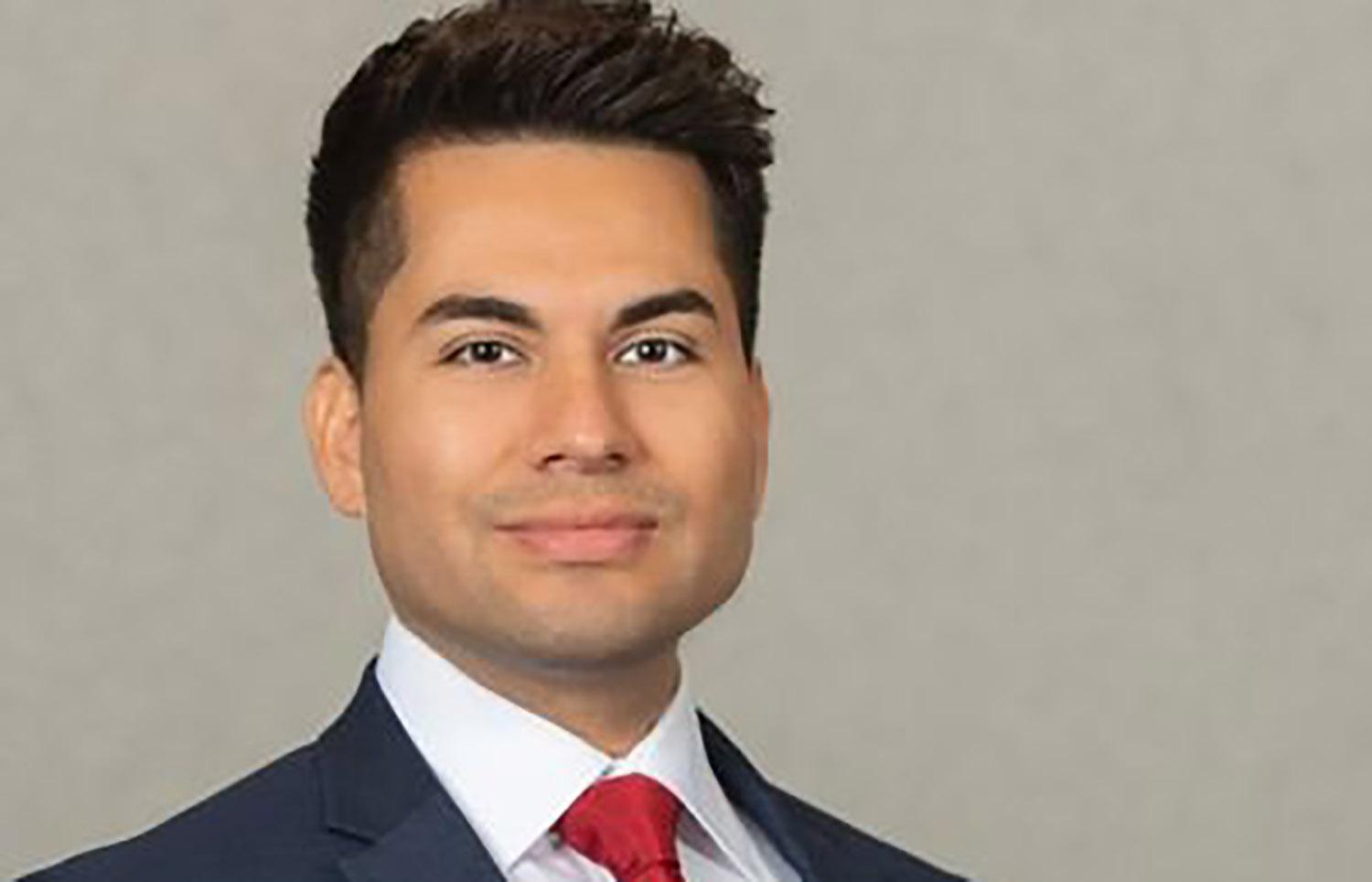