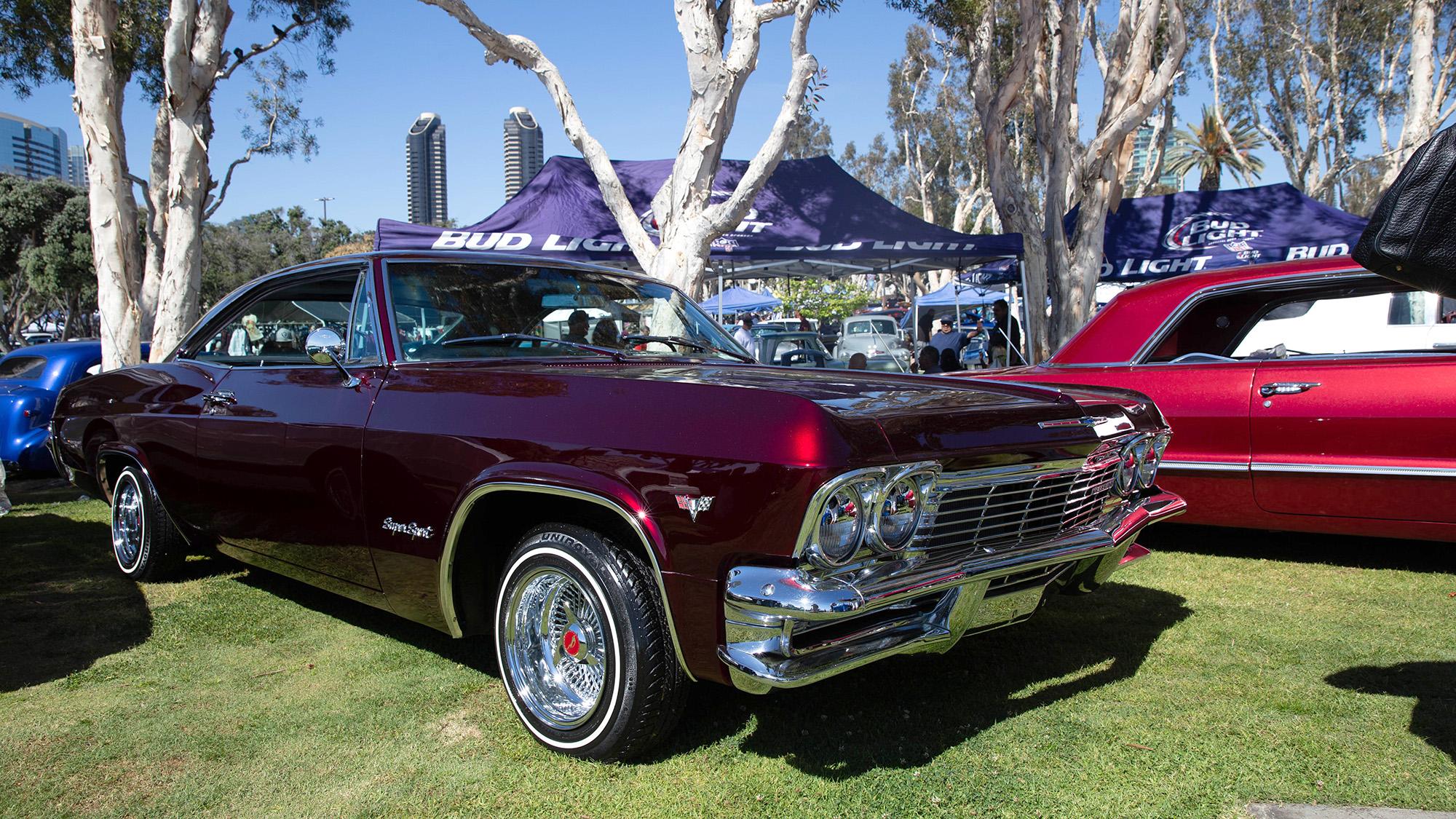 Sam Leal/Cronkite Noticias
A 1965 Chevrolet Impala Super Sport on display at the 2019 Day at the Bay car show in San Diego.

California has been the national leader in addressing climate change and air pollution, implementing a number of regulations over the past 50 years or so. Now, the California Air Resources Board has taken what’s likely its boldest step by banning the sale of gas-powered cars in the state starting in 2035.

Many residents are praising the decision as a way to protect the environment, while others are calling it government overreach. Los Angeles Times columnist Gustavo Arellano seems to believe a little bit of both.

The Show spoke with him to learn why. The conversation began by talking about why Arellano is hesitant about the move, and he explained how much of it had to do with the so-called "car culture" of Los Angeles.