The comic strip “Gil Thorp” has been published since 1958. And the fourth and newest writer of the strip is Tucson-born author Henry Barajas.

“The loose pitch was like, let’s do ‘Ted Lasso’ in a comic strip,” he said.

One challenge: Gil is an old-fashioned good guy.

“We’re kind of in the world of the anti-hero,” Barajas said. “There’s just a lot of people that gravitate towards people that aren’t really heroes, but they are doing the right thing, but they compromise. And that’s the difference between Gil is he never really compromises.”

The Show talked to him more about it. 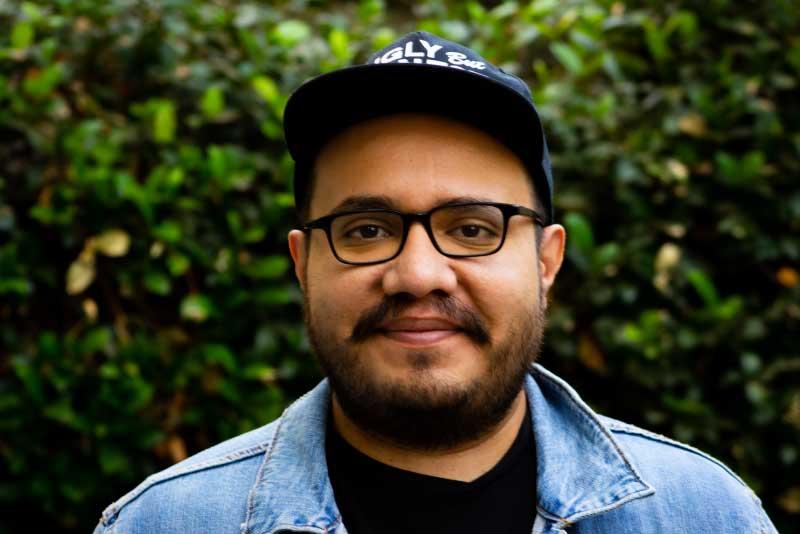