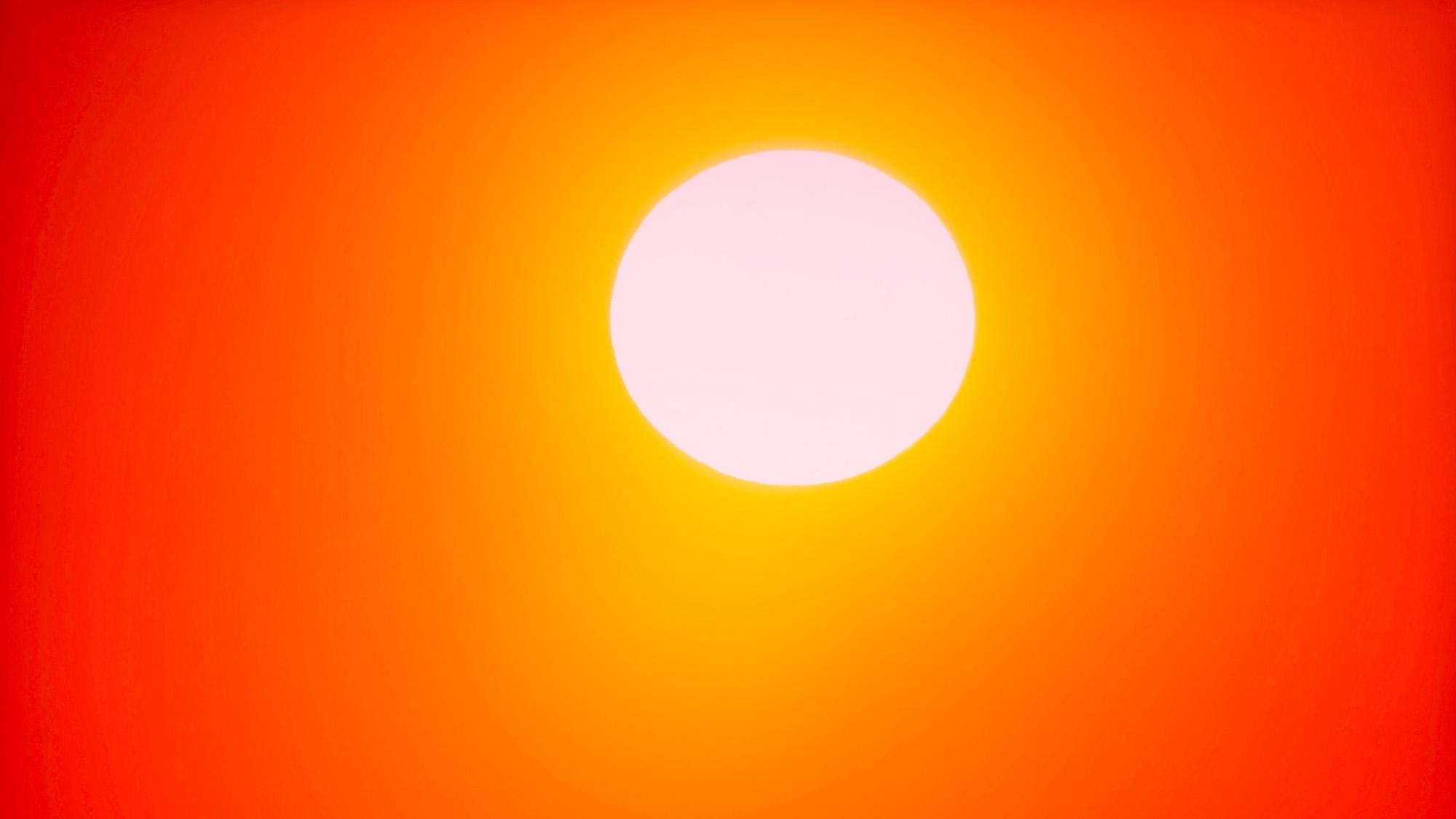 Recently on The Show, we’ve been taking a look at heat and how we all try to adapt to it in a series called Hot Town.

Now we ask the question, could heat-associated deaths be prevented if heat events were named like we name hurricanes, tropical storms and other extreme weather events?

It’s become a topic of discussion over the last year or so, although the World Meteorological Organization this summer announced it has no immediate plans to name heat waves. California Gov. Gavin Newsom, though, recently signed a bill creating a heat wave ranking system that’s expected to be in place next year.

To learn more about the naming discussion, The Show spoke with Kristie Ebi, a professor in the Center for Health in the Global Environment at the University of Washington.