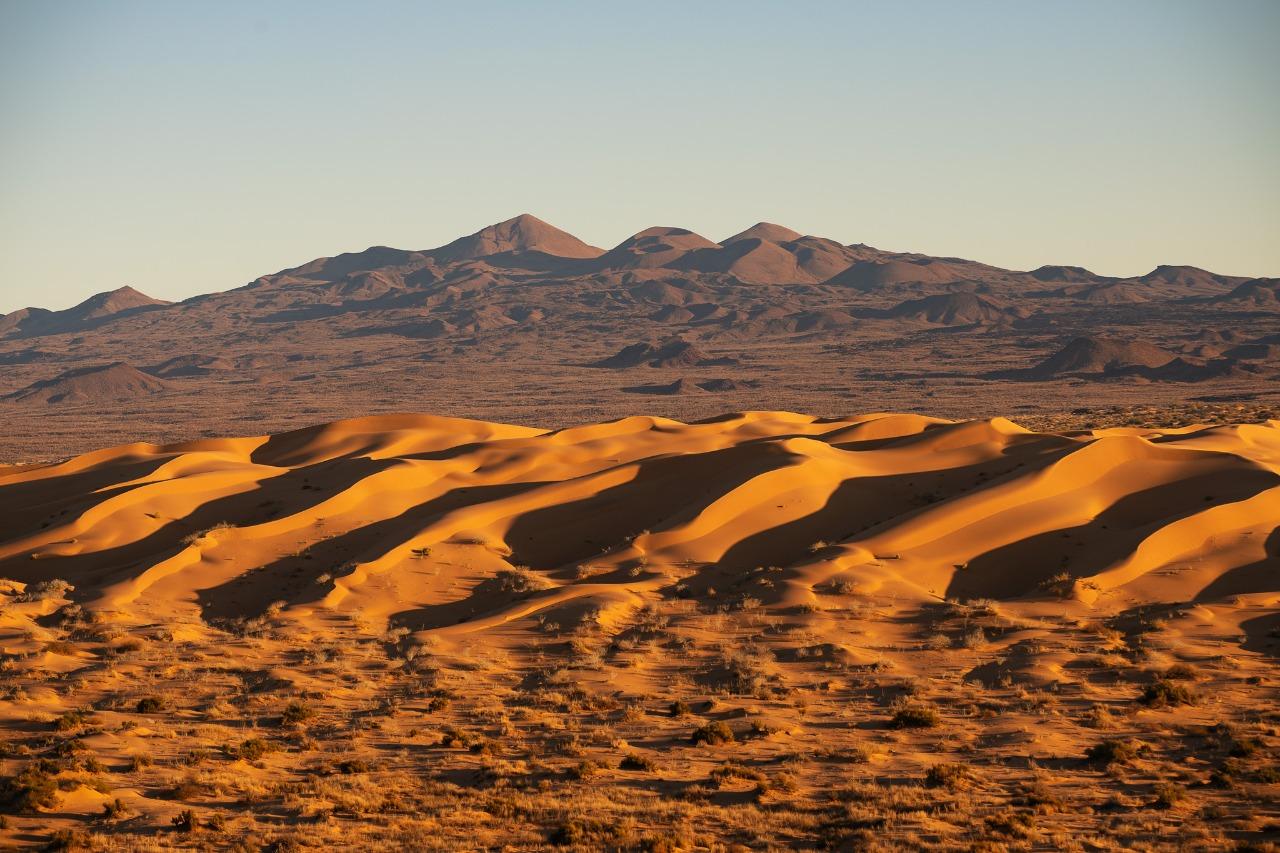 Conservation groups in Sonora, Mexico, are circulating an online petition to keep power lines out of a protected area near the Arizona-Sonora border.

But conservation groups say the power lines would cut through the El Pinacate and Gran Desierto de Altar Biosphere Reserve's vast desert landscape, dotted with enormous craters, sand dunes and lava flows. In 2013, it was designated a UNESCO World Heritage site for its outstanding biodiversity, including endemic species like the Sonoran Pronghorn.

Instead, conservation groups say, the solar facility should be built closer to Baja California in the border city of San Luis Rio Colorado, reducing the cost of electricity transmission and avoiding environmental damage.

"It's difficult but it's not impossible," said Sergio Muller, with the nonprofit Caminantes del Desierto, which means desert walkers. "And it's the right thing to do."

The online petition will be submitted to a public environmental consultation about the project later this month.