On Sept. 26, NASA will conduct the first test of a technology designed to protect the planet from hazardous asteroids or comets.

The Lowell Discovery Telescope, or LDT, located near the northern Arizona community of Happy Jack, will play an integral role in the Double Asteroid Redirection Test, or DART.

“It's incredibly exciting. We've been observing the system with our ground-based telescopes since 2015, and we've been talking about it even longer than that. So it's a little surreal,” said Cristina Thomas, a planetary scientist at Northern Arizona University who leads the mission's observation team. 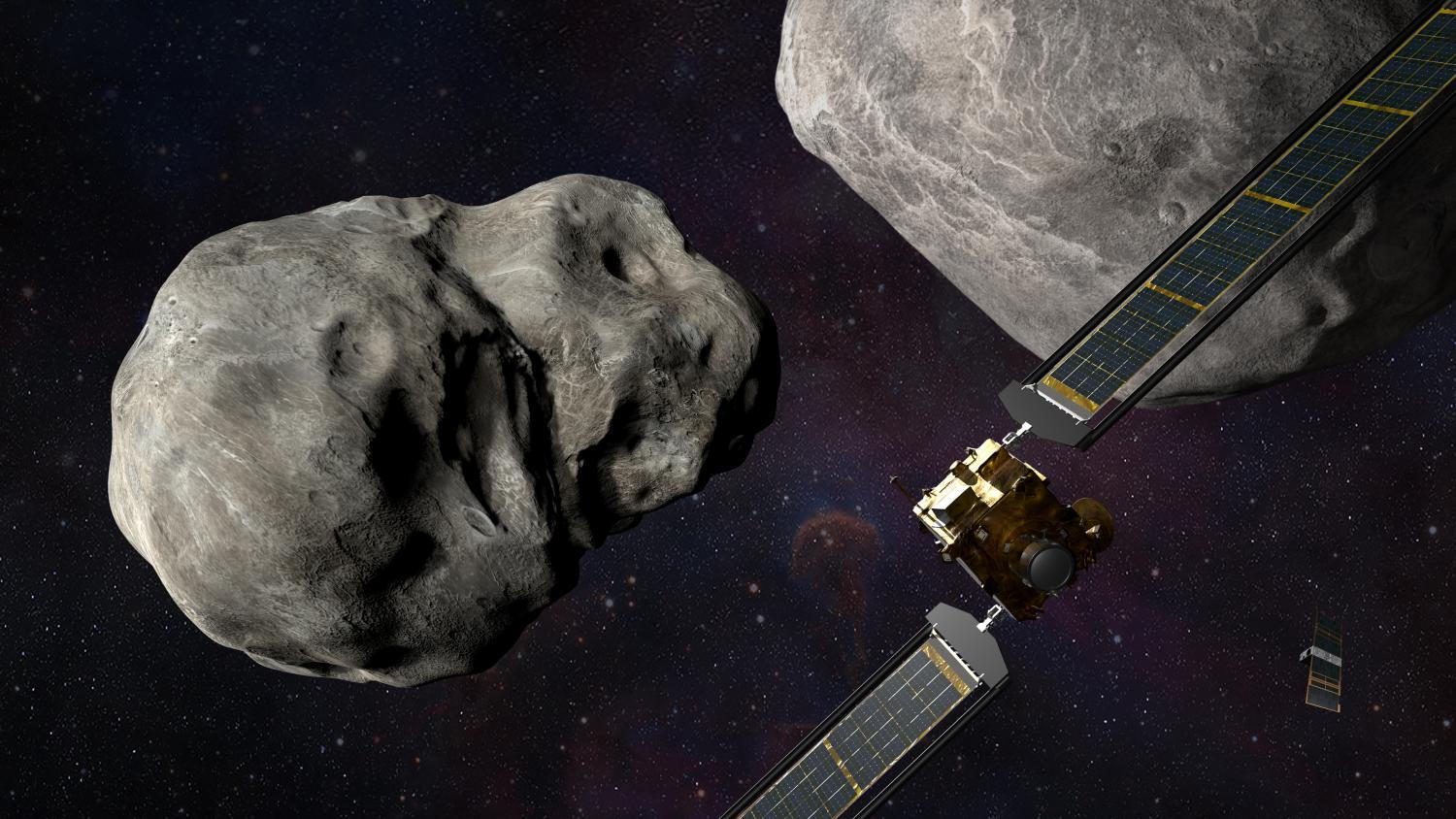 NASA/Johns Hopkins APL/Steve Gribben.
Illustration of NASA’s DART spacecraft and the Italian Space Agency’s (ASI) LICIACube, which will trail the craft and observe its impact.

NASA’s refrigerator-sized craft will slam into Dimorphos, a moon the size of two city blocks, which is orbiting a half-mile wide asteroid called Didymos.

At 6.7 million miles away, the bodies pose no threat.

But if the four-mile-per-second impact shortens the asteroid-moon’s orbit as intended, it will show that a spacecraft can steer itself to ram an asteroid and change its motion.

“We actually have telescopes lined up to observe the aftermath of this on all seven continents. And so we're really excited about this,” said Thomas.

The LDT’s wide-field camera will perform the longest observations of the event.

“Because it's four meters in size, that means that we can even observe this system all the way until March of 2023, which is going to be long beyond when many other telescopes have to stop observing the event,” said Thomas.

The telescope also captures a large background of stars, which scientists will use to calibrate their data and measure orbital changes. 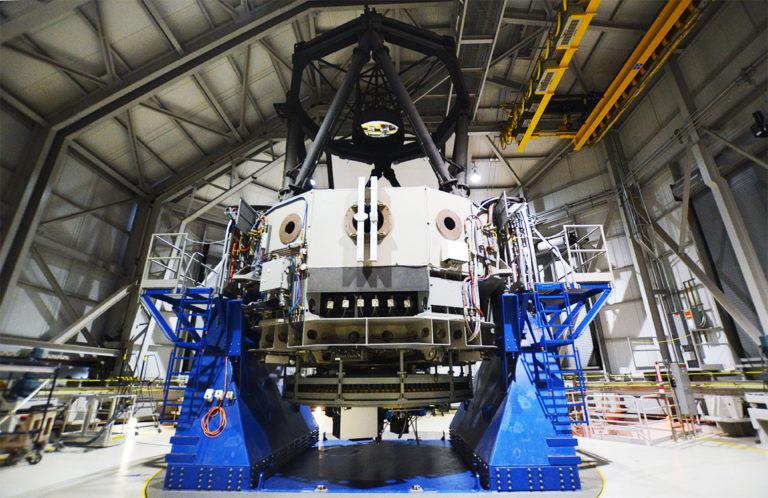 The material released by the impact and the physics of changes brought about by the collision will also offer new clues about the solar system’s formation and composition, particularly in light of accumulating evidence that some asteroids are not solid, but rather “rubble piles” consisting of loosely-packed boulders or even electrostatic dust bunnies.

Asteroids in Dimorphos’s weight class wouldn’t trigger extinction level events. But they are thousands of times more likely to strike Earth than their beefier cousins, and they still pack enough of a wallop to devastate a state or small country.